The sailboat Swan 42 “Phaco” is a habitable cruising monohull, built by Nautor’s Swan shipyard in Finland. This sailboat, rigged in a sloop in the lead, designed by naval architect Ron Holland, is 12.8 m long with a maximum draught of 2.4 m. Production started in 1980 and ended in 1985. (38 copies of the boat were produced)
Phaco has only had two owners (the actual one since 2006) has always ensured its perfect maintenance entrusted to a Skipper by trade. It is visible on the Port of Corbières in Marseille L’Estaque. 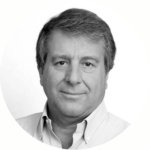 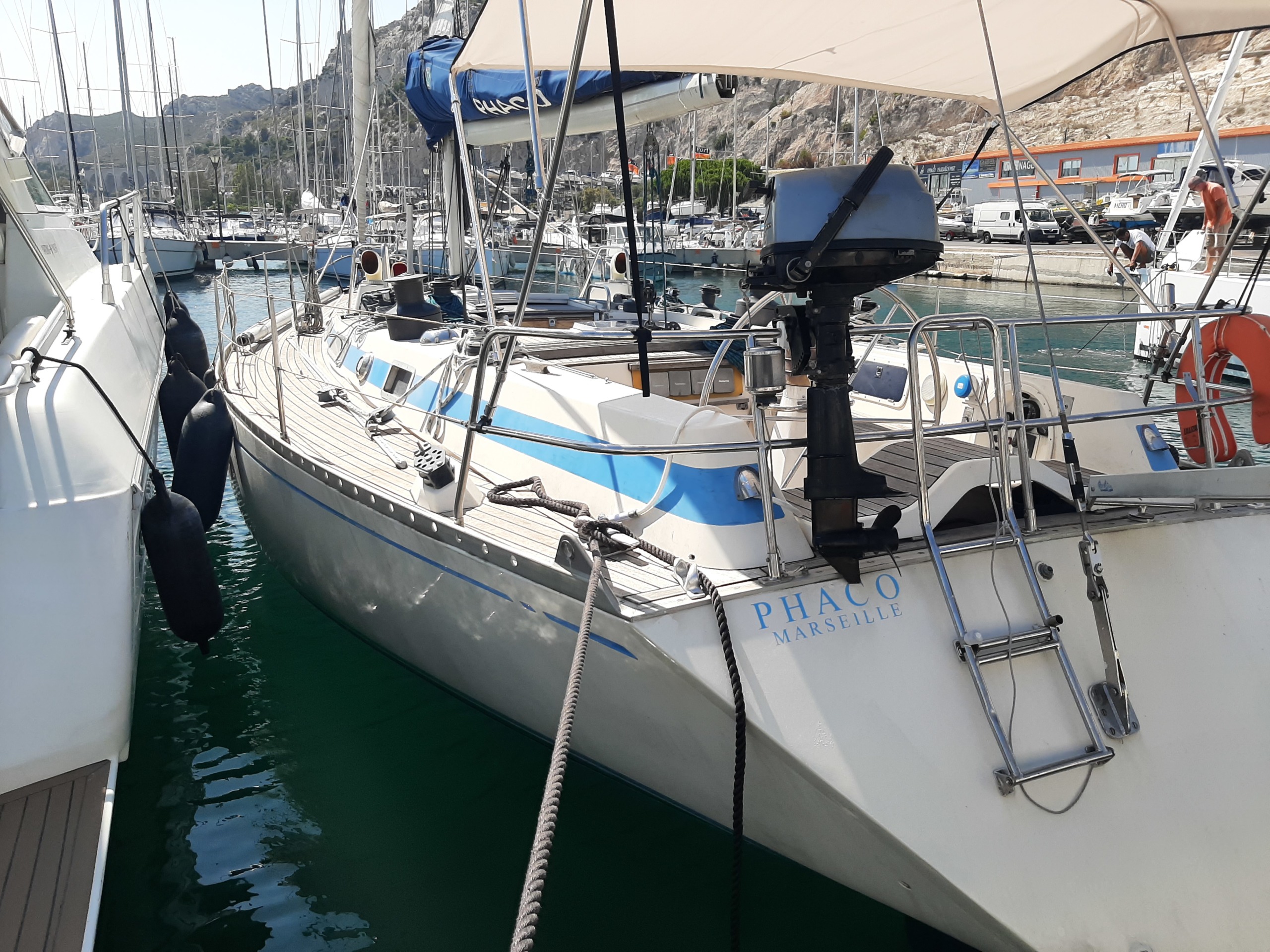 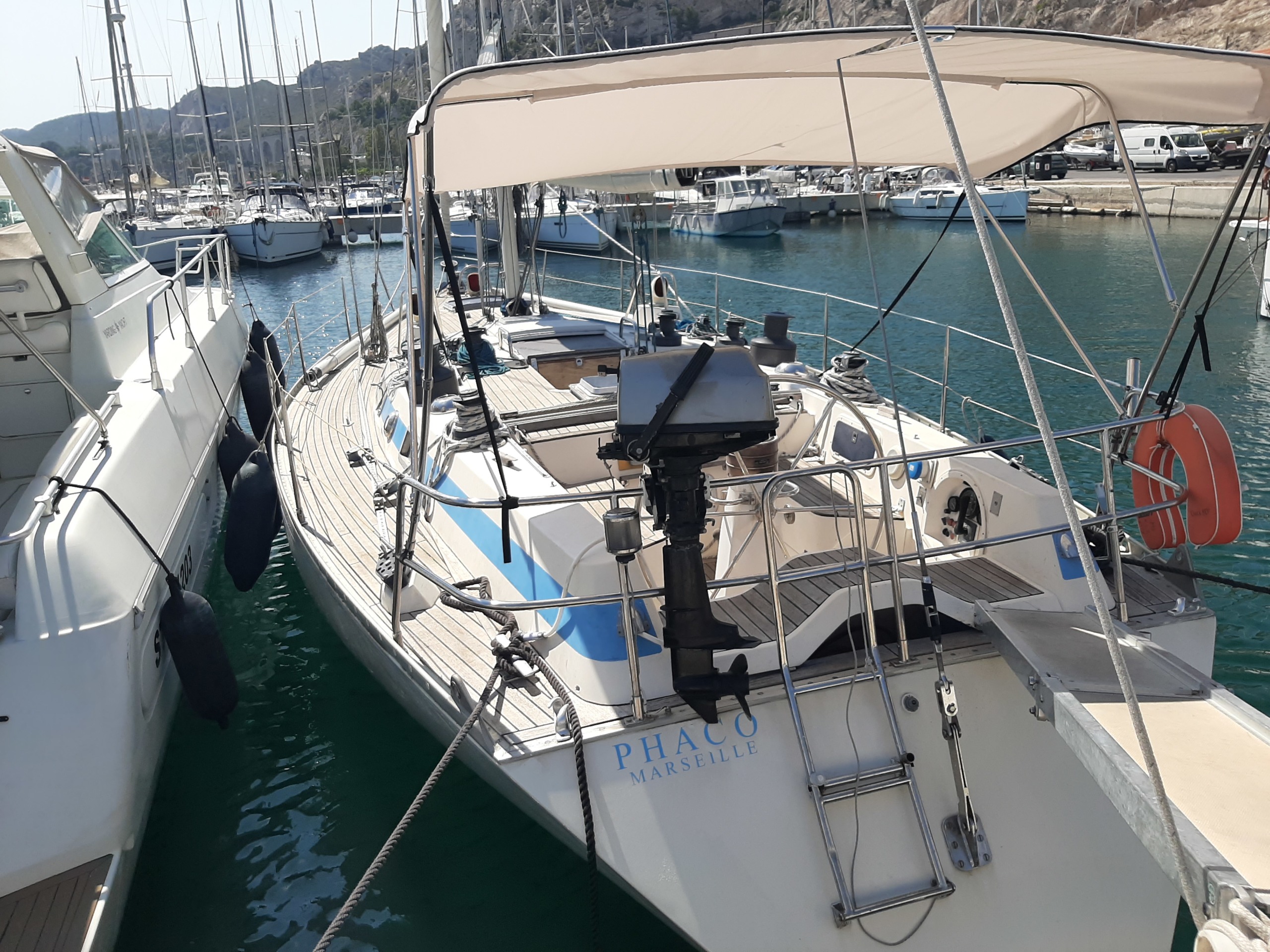 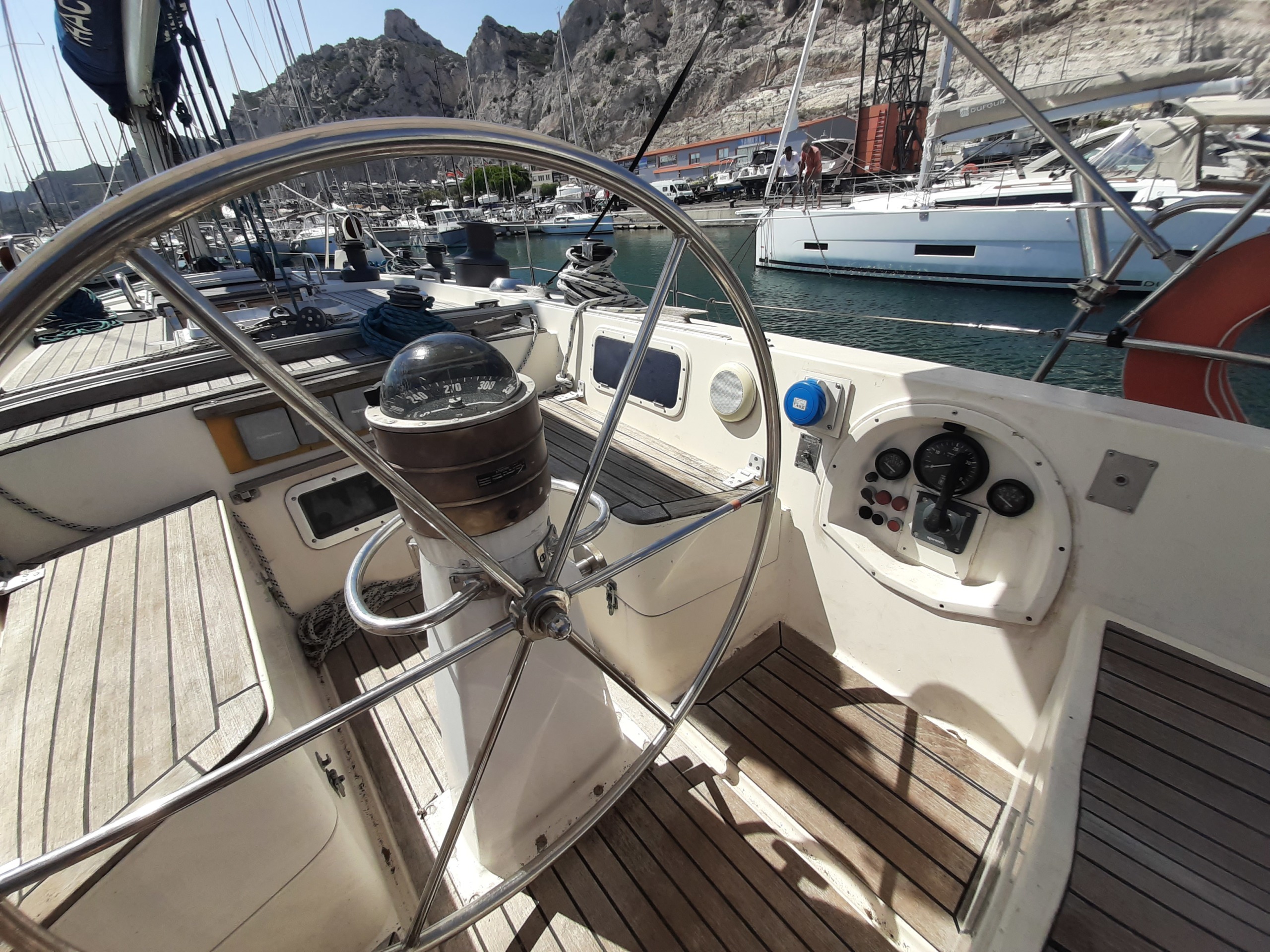 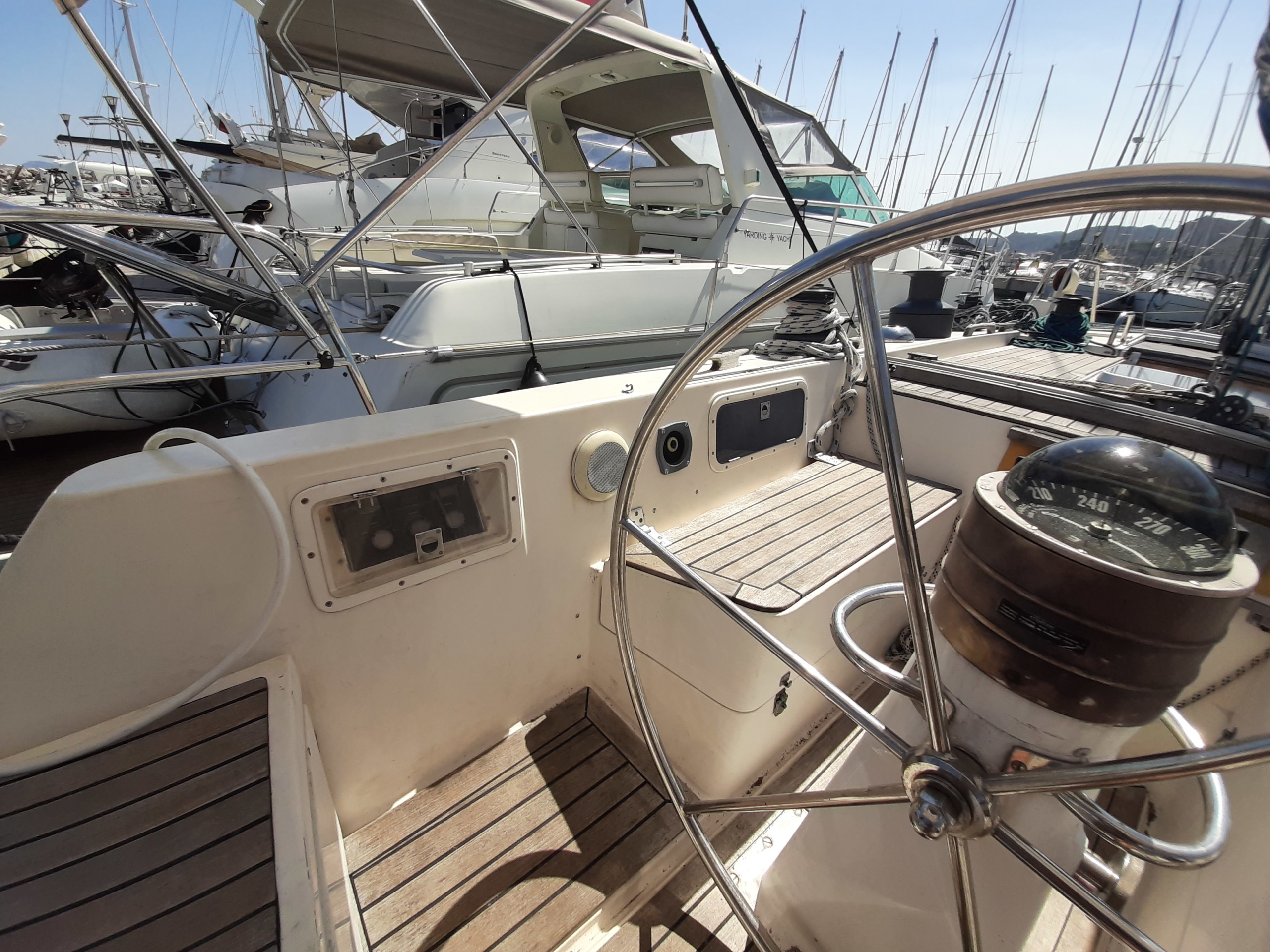 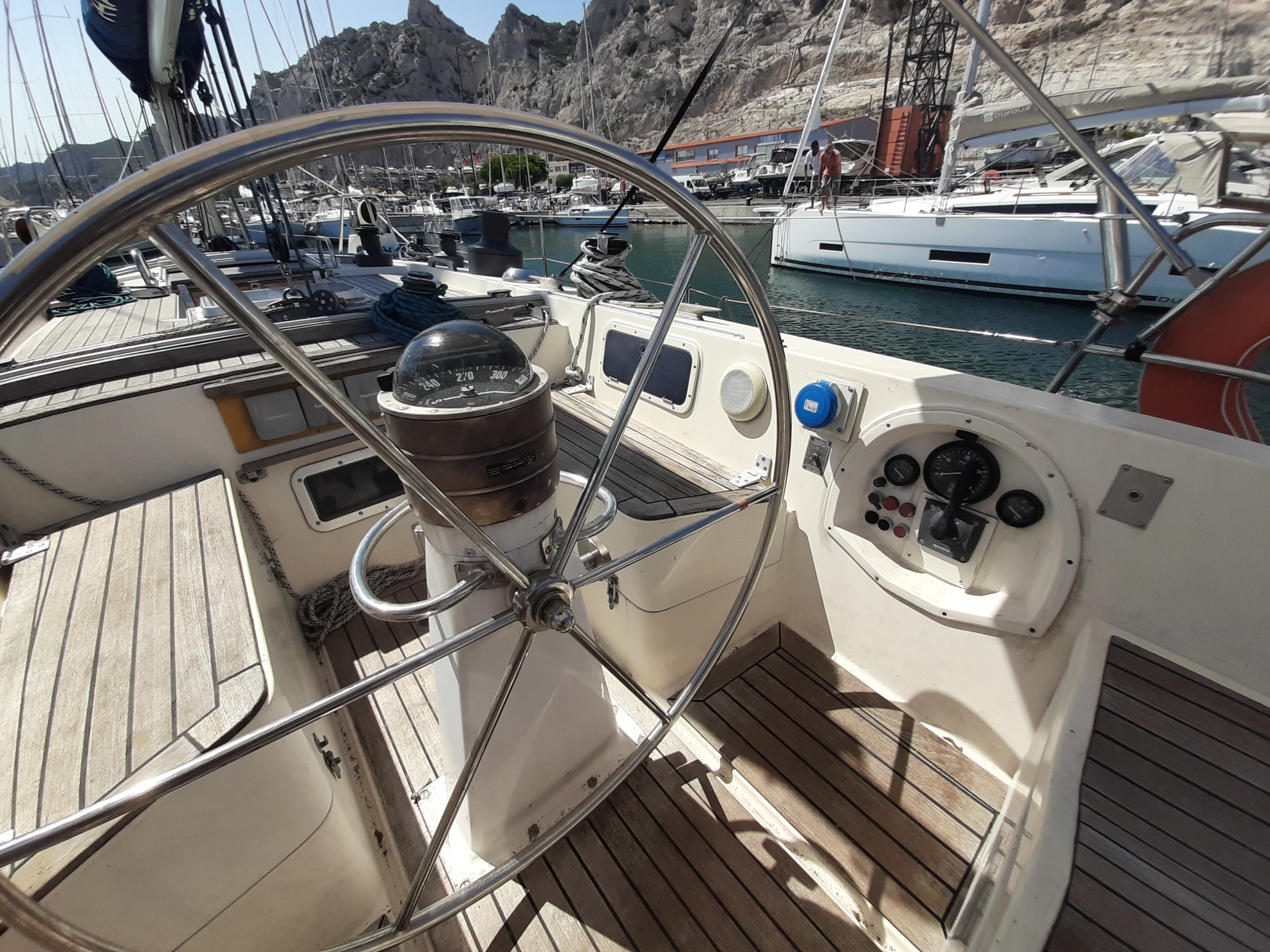 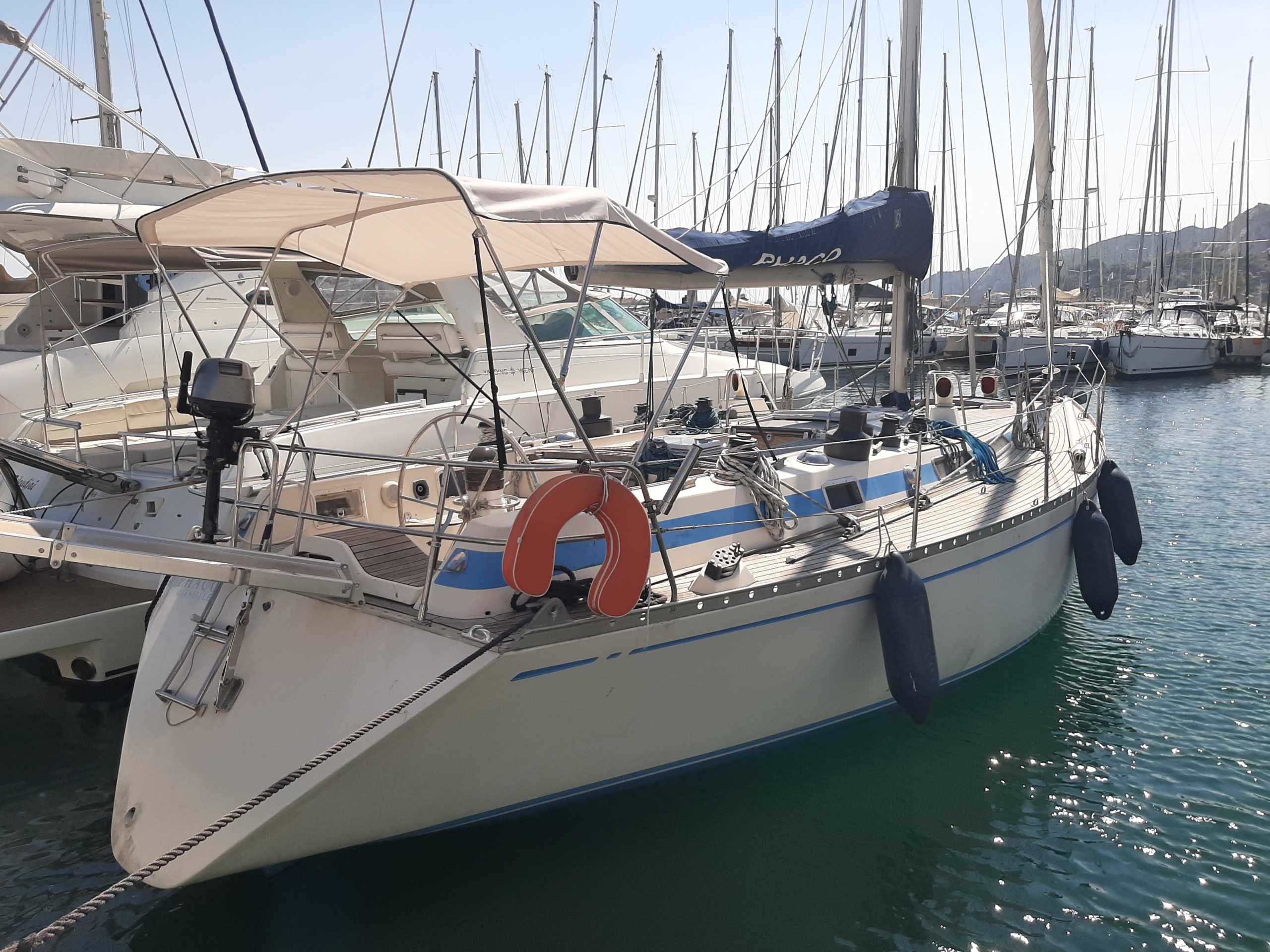 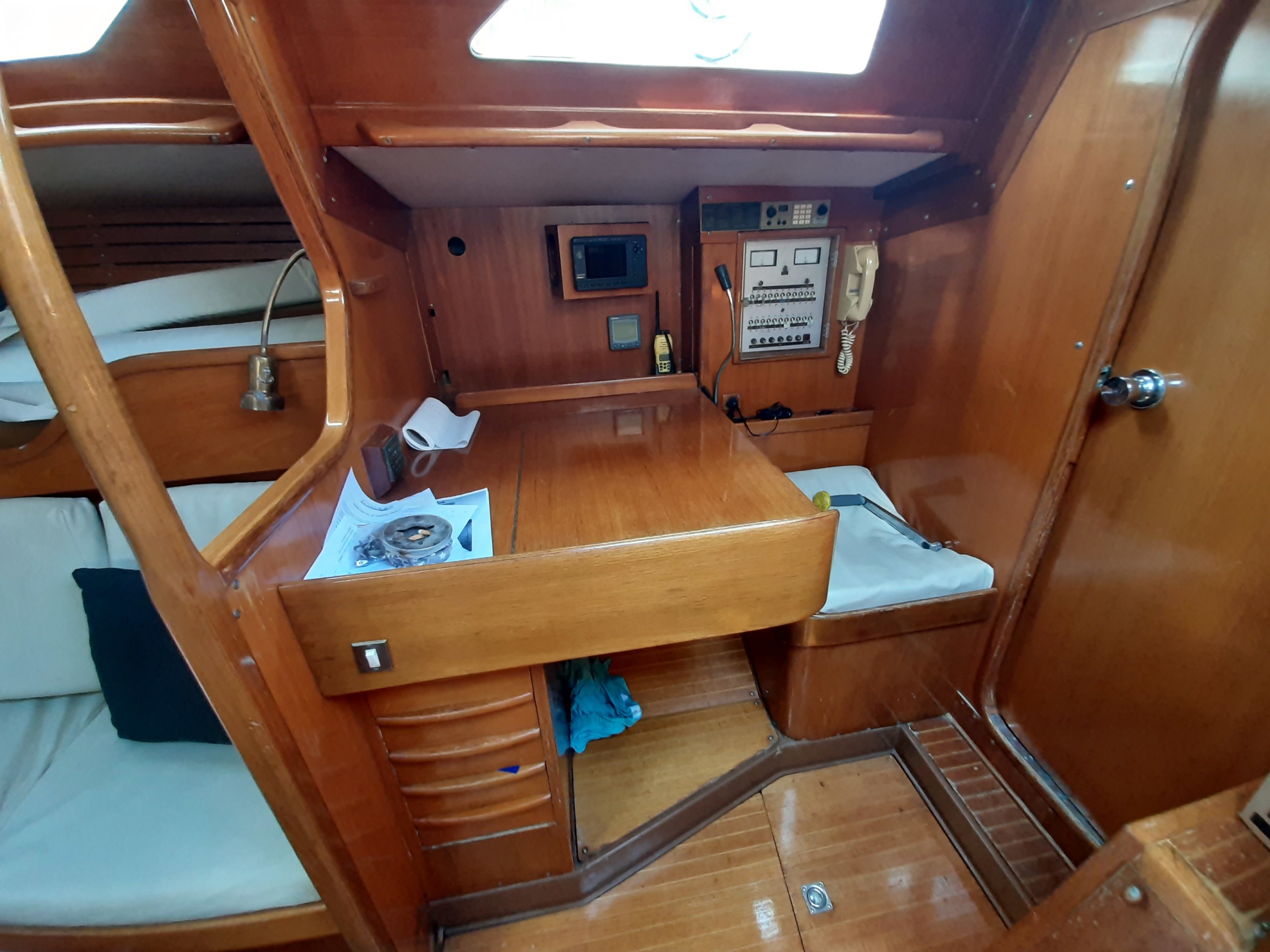 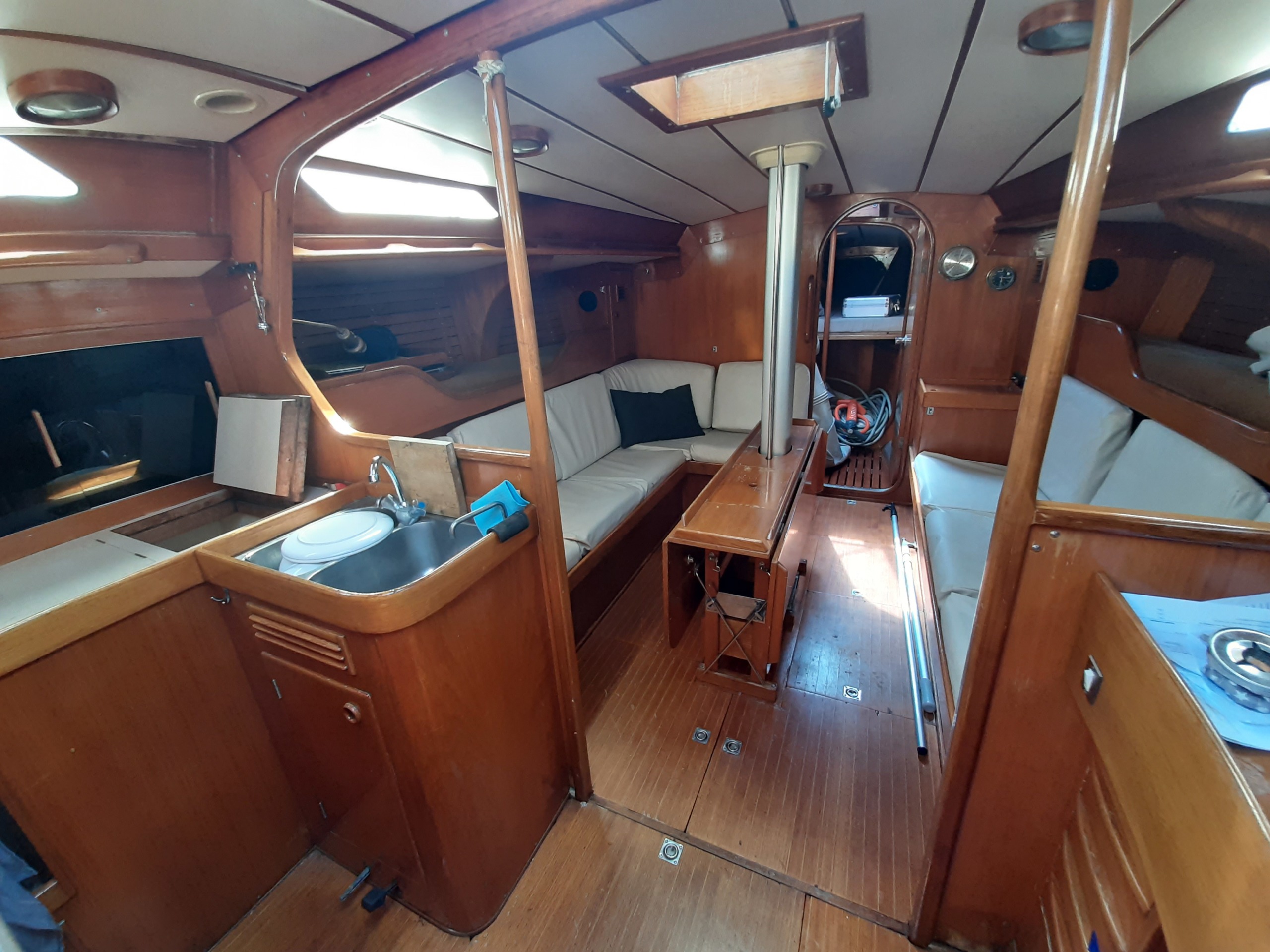 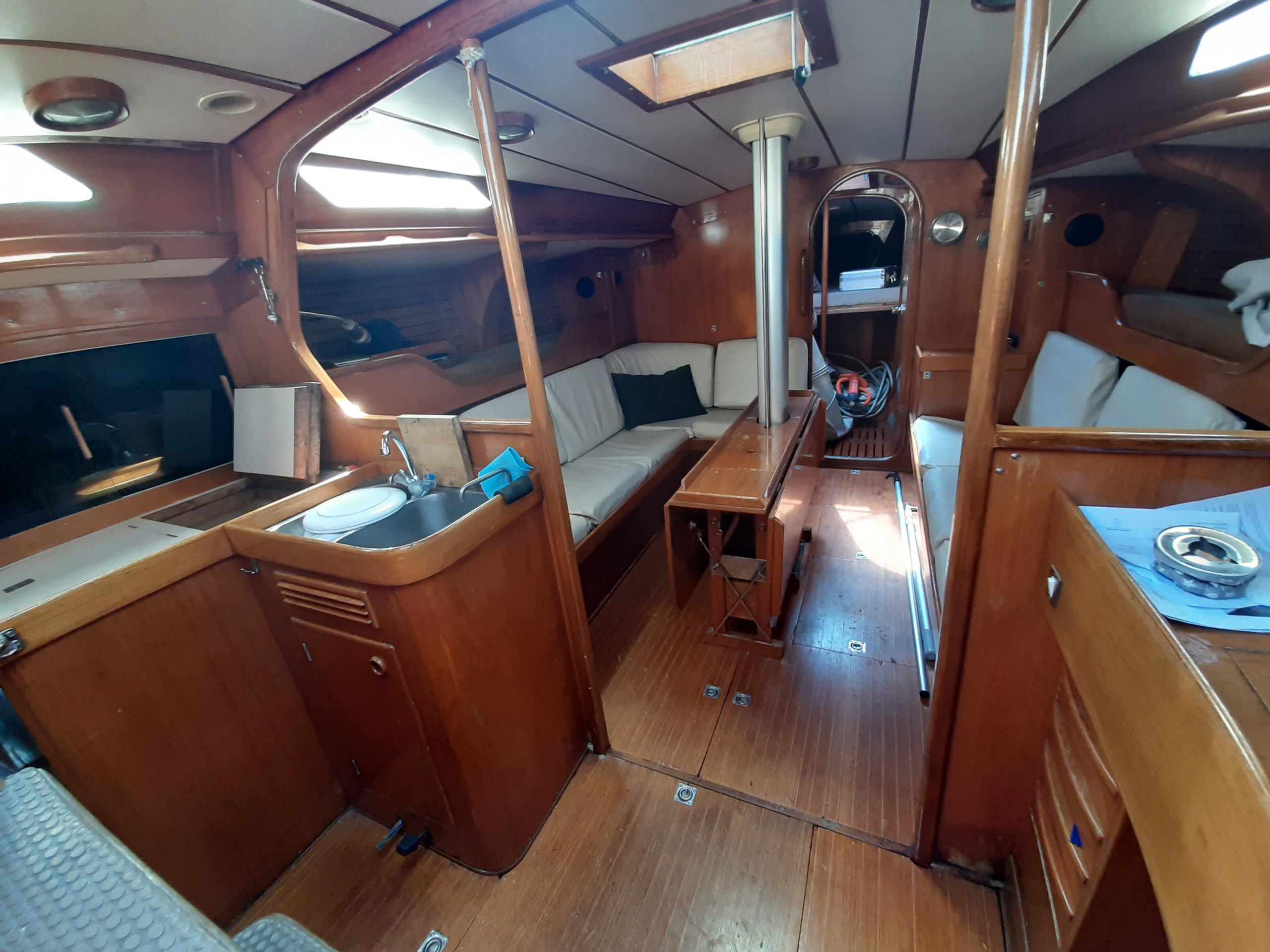 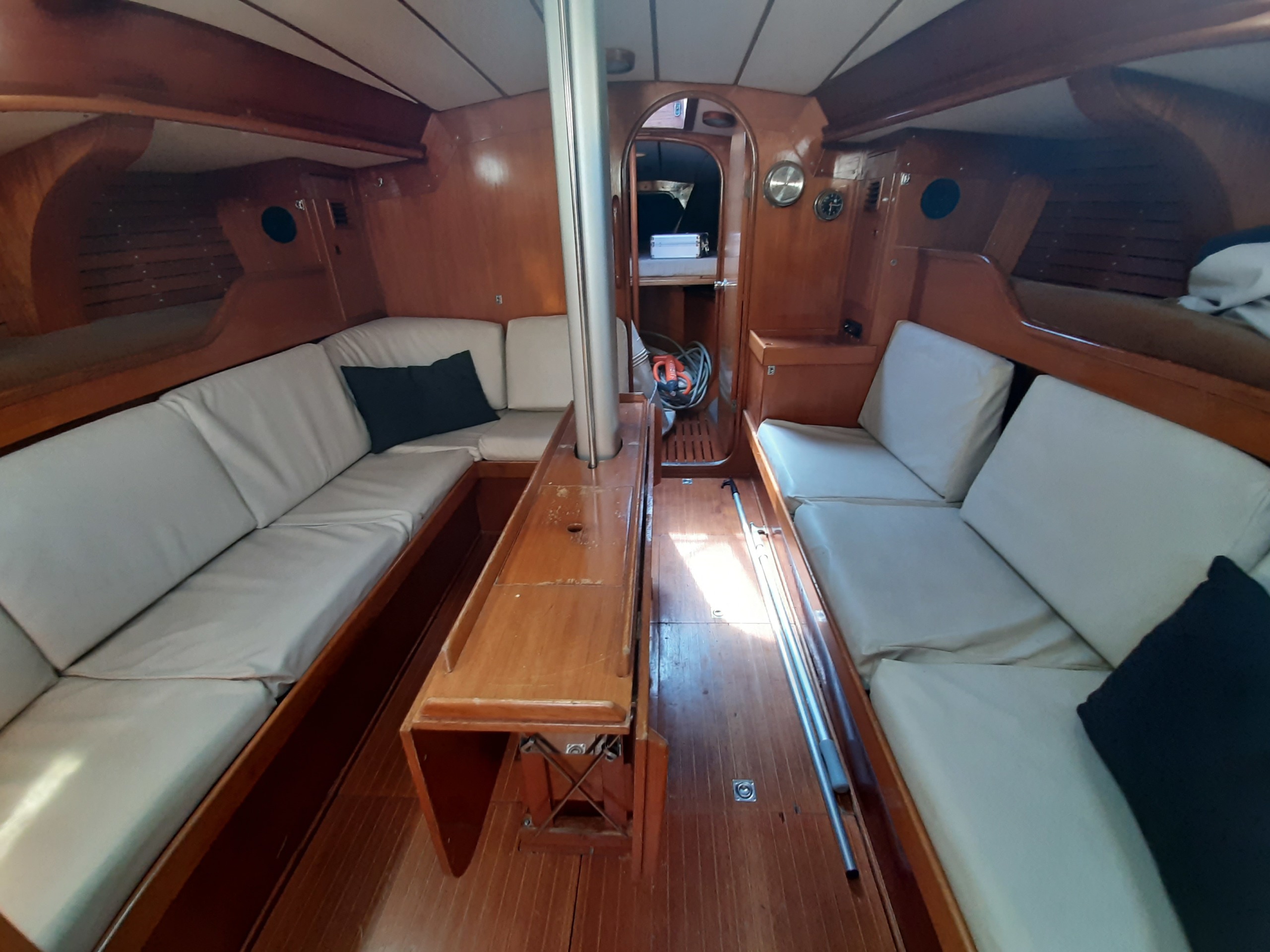 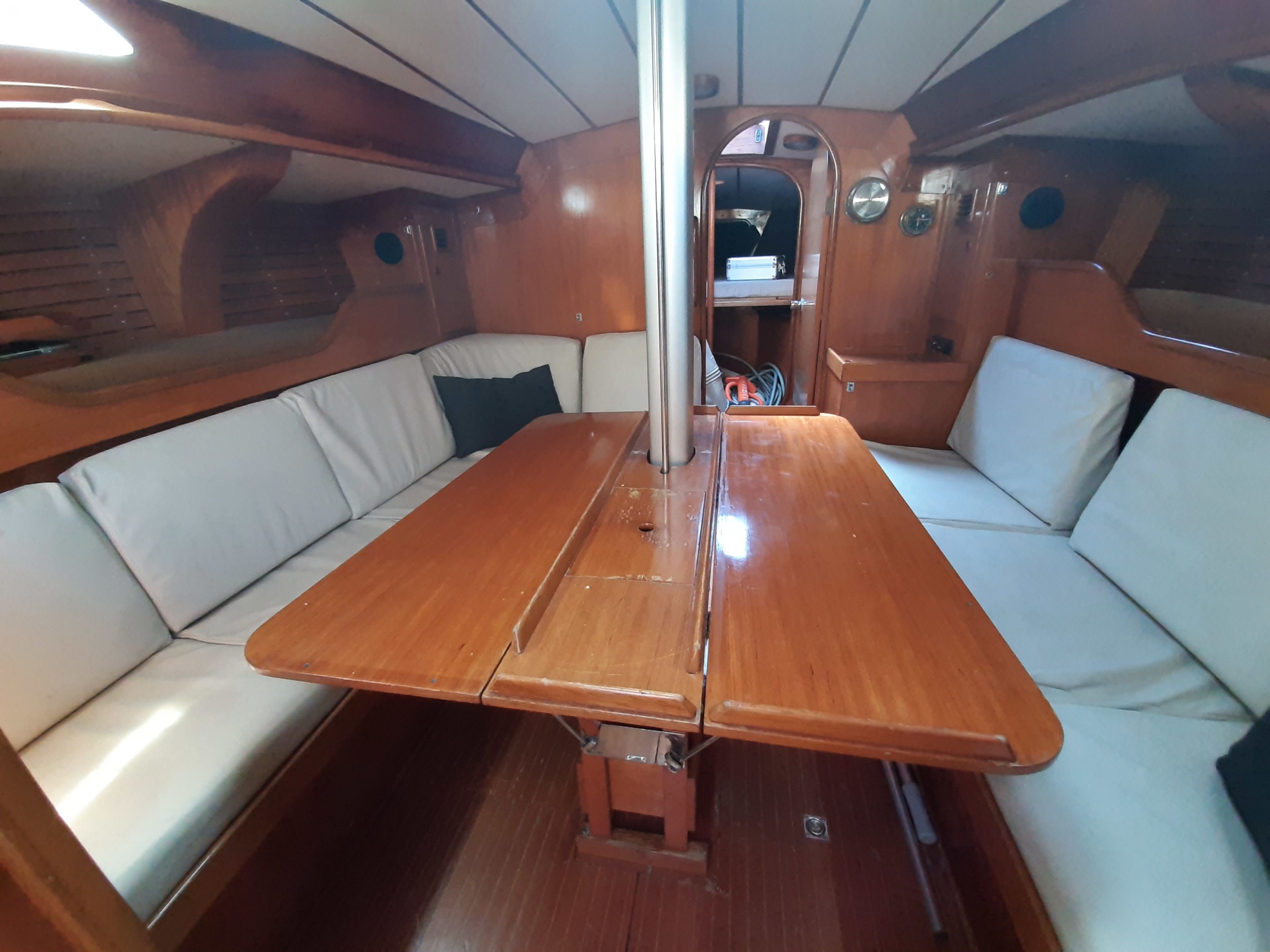 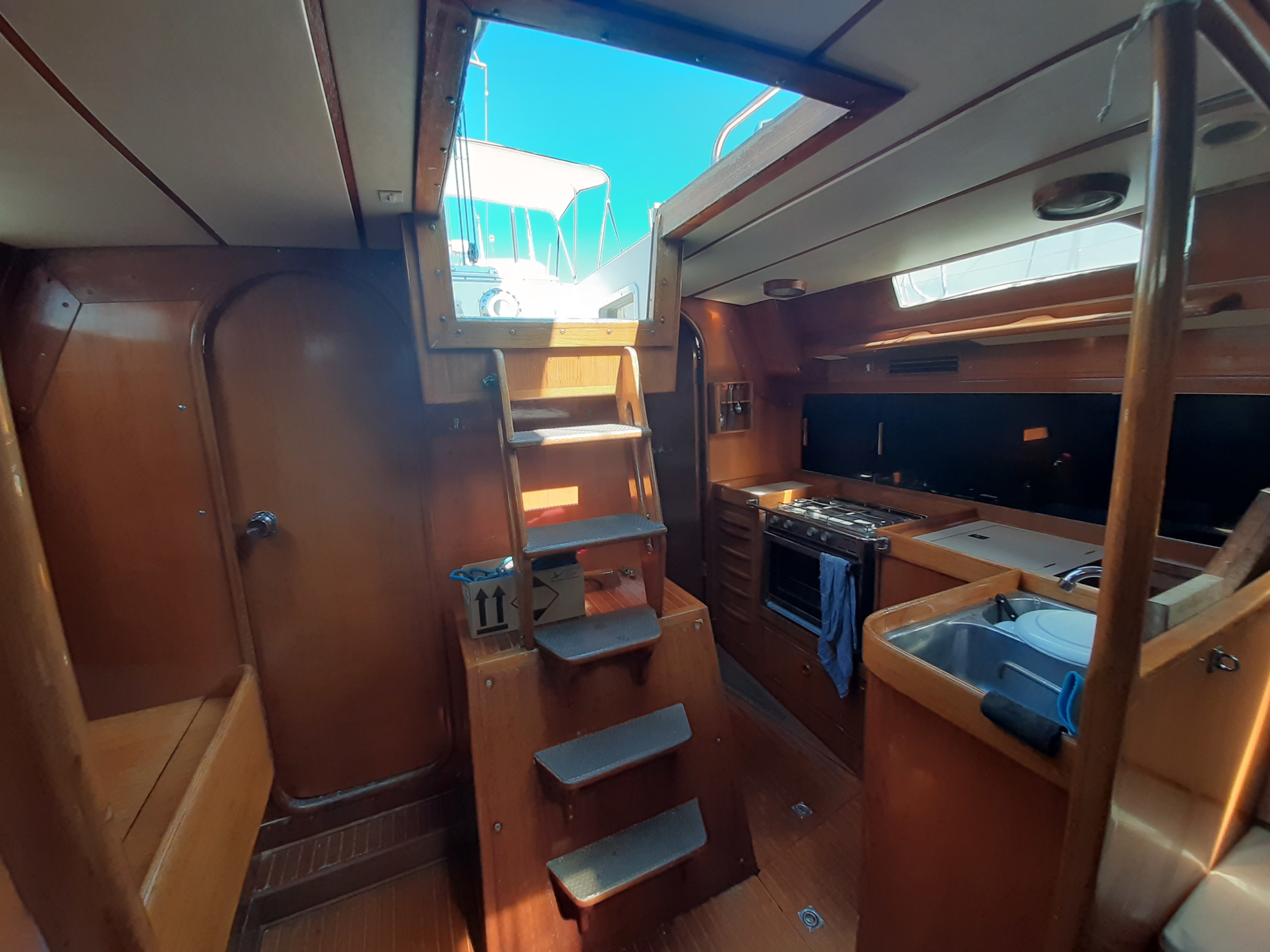 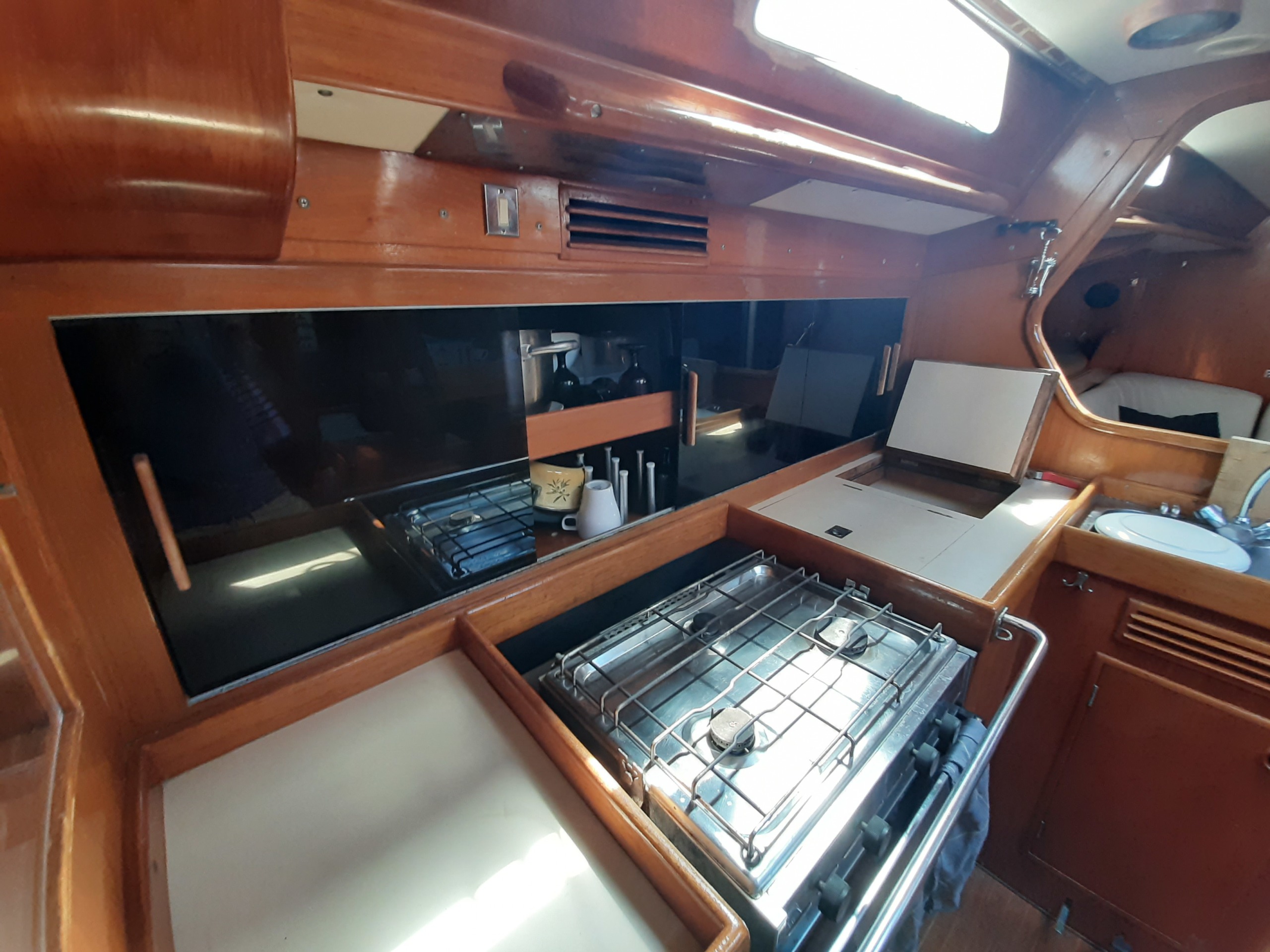 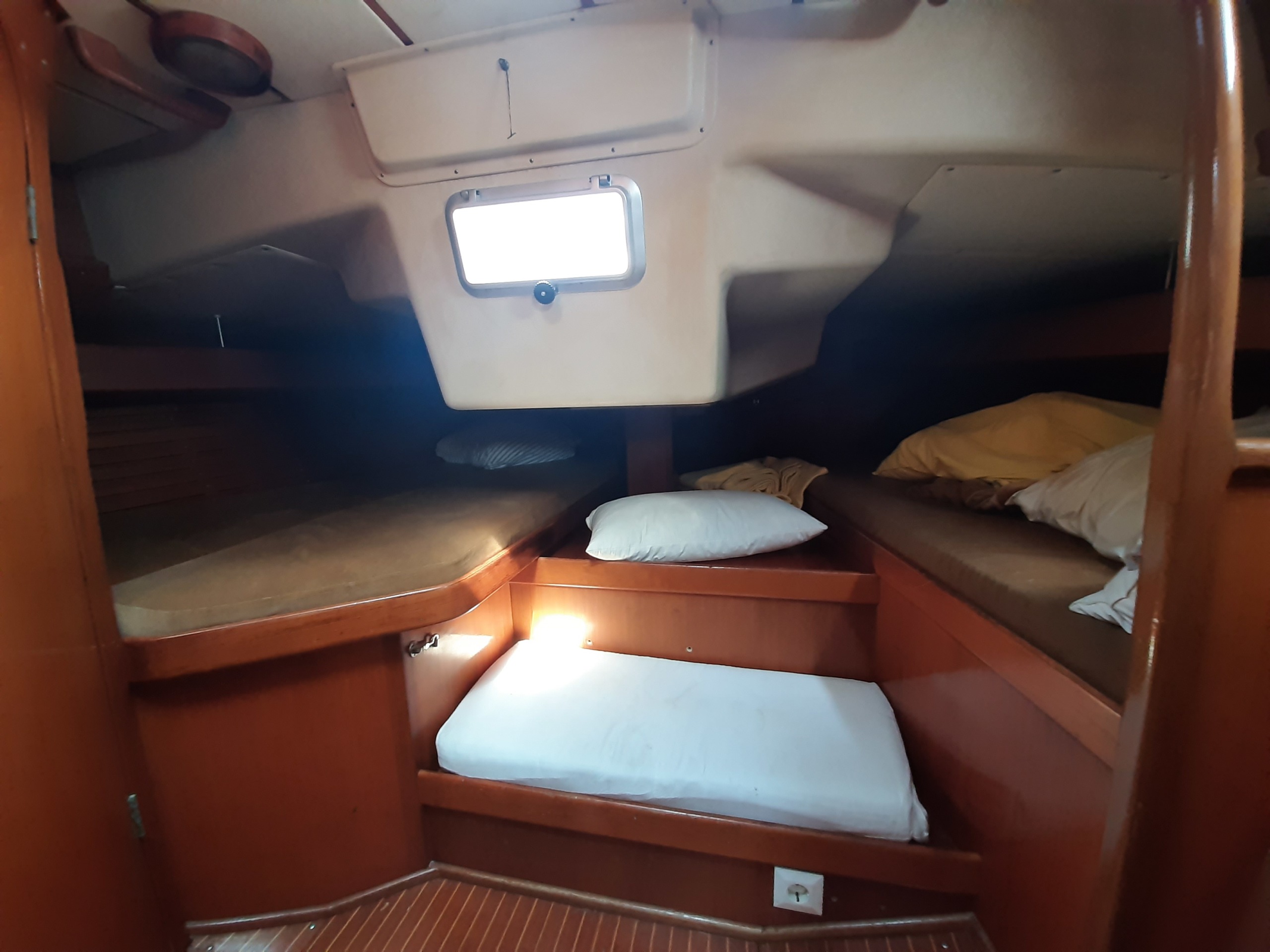 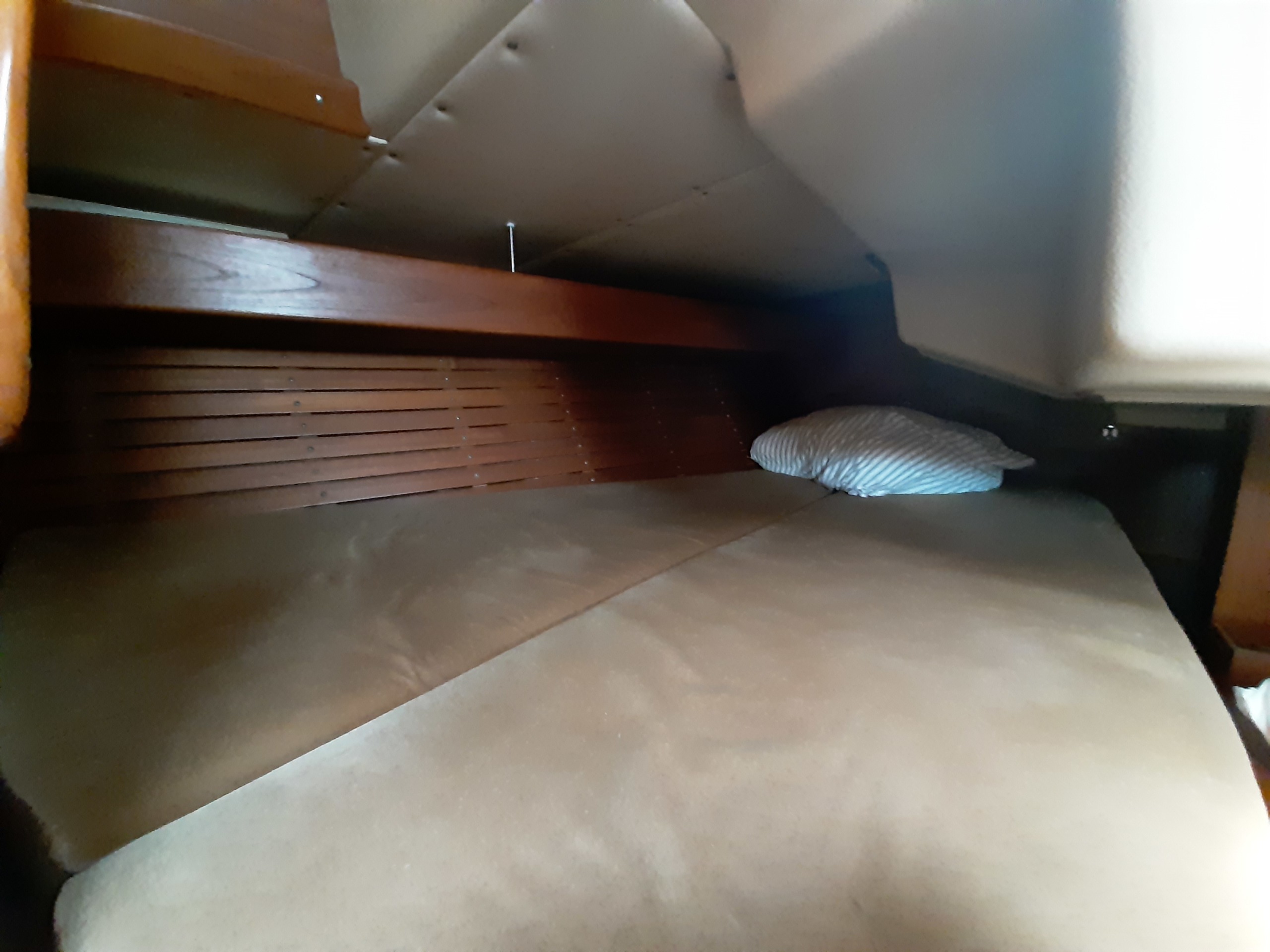 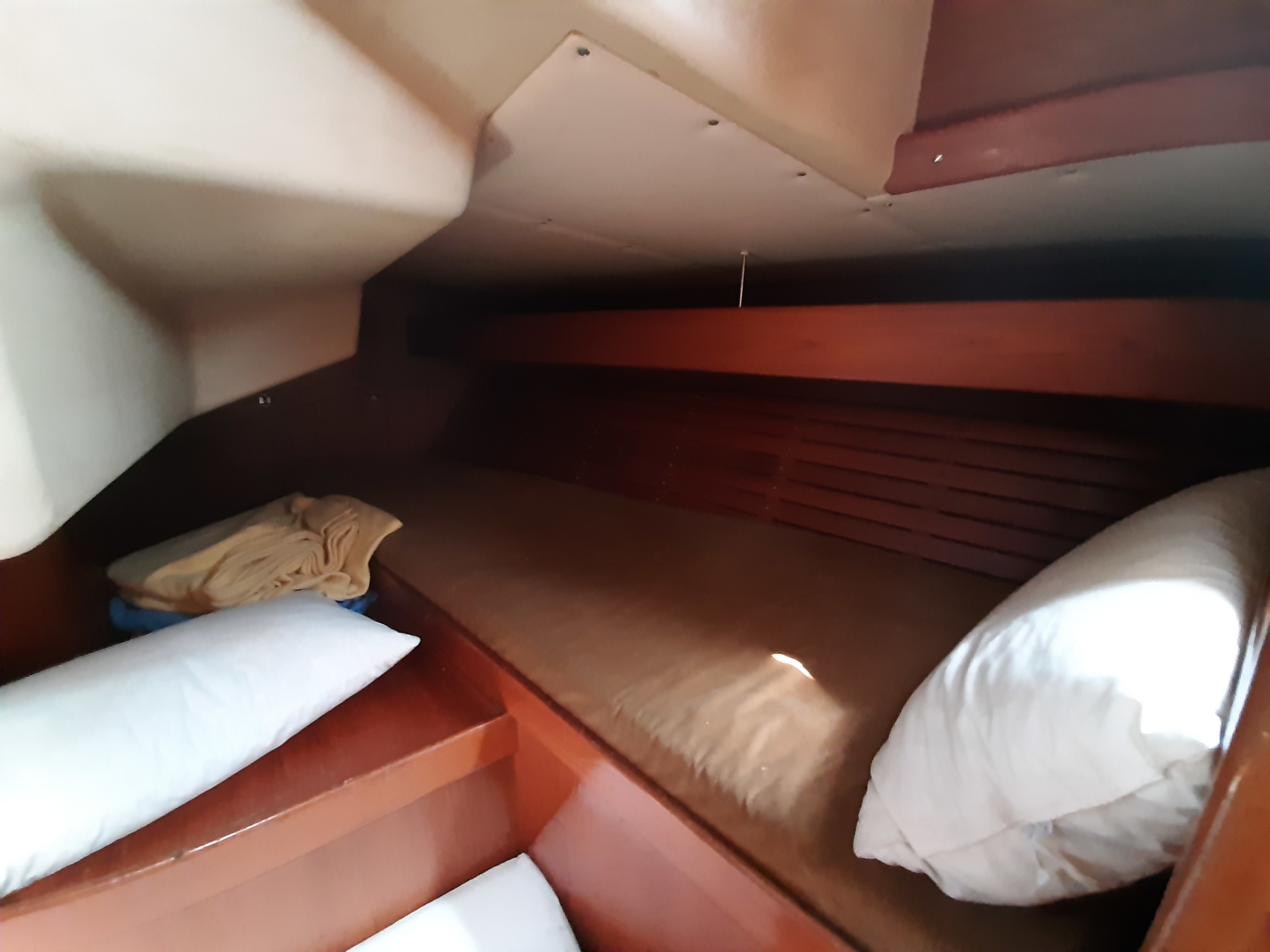 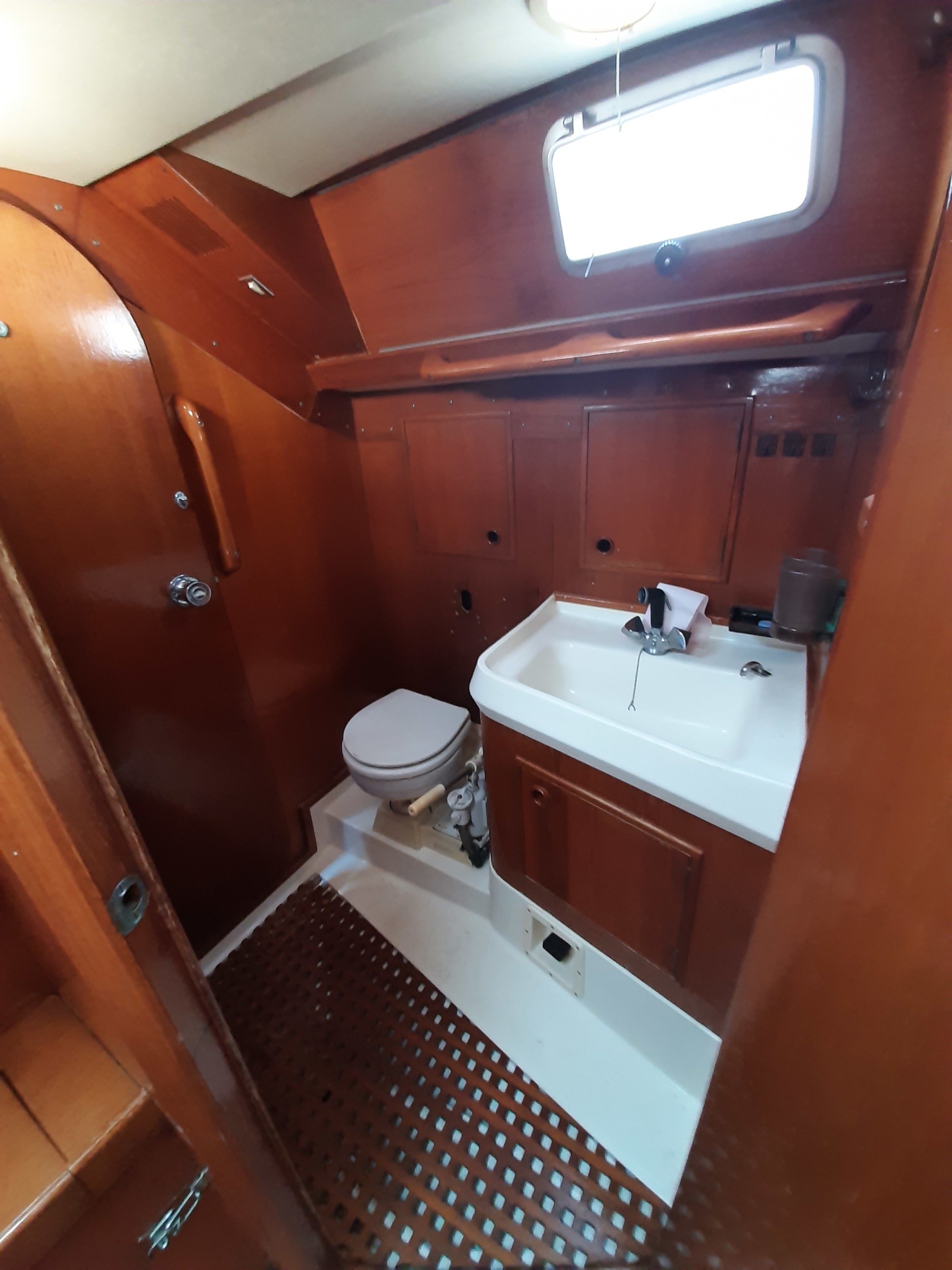 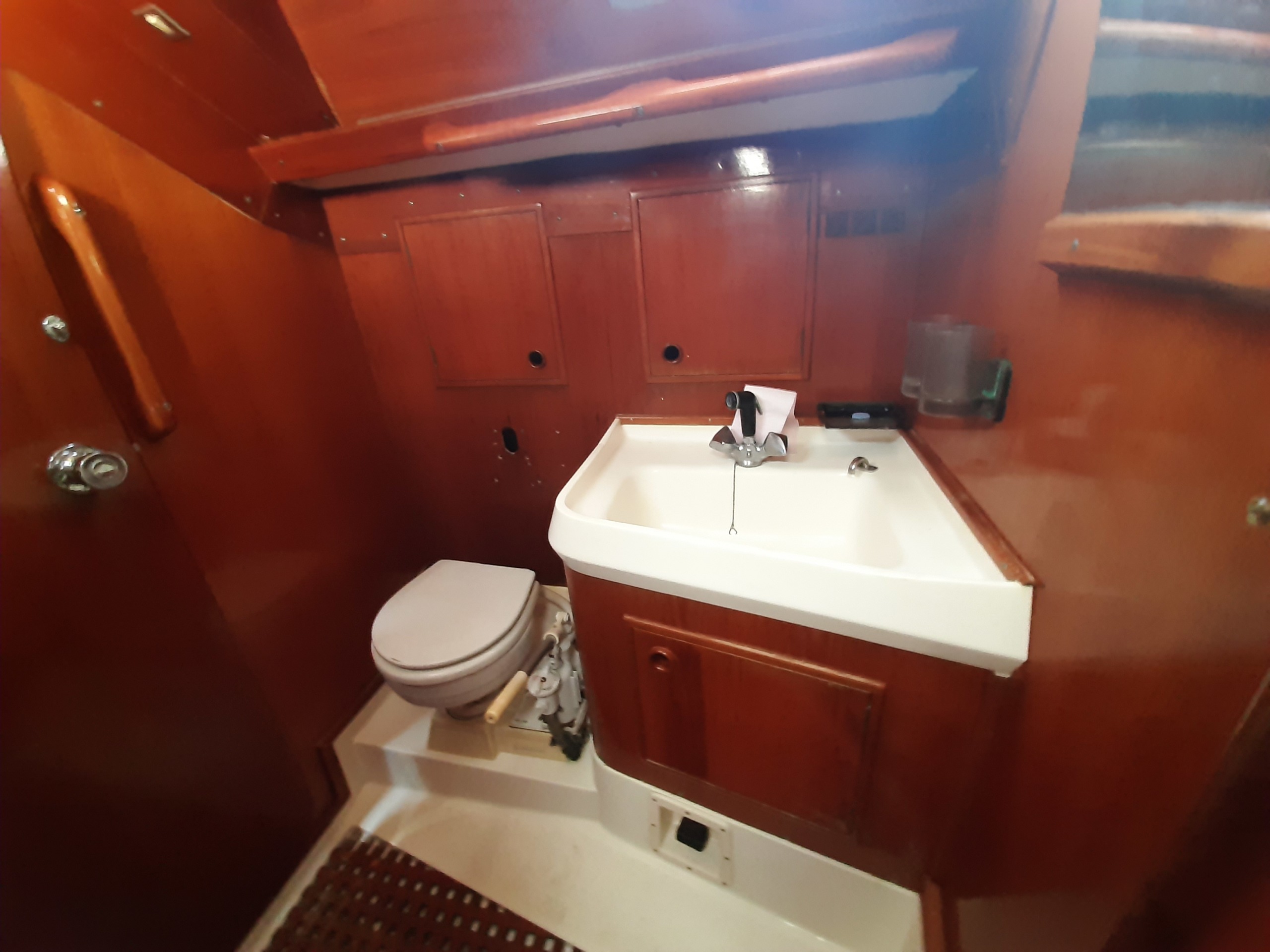 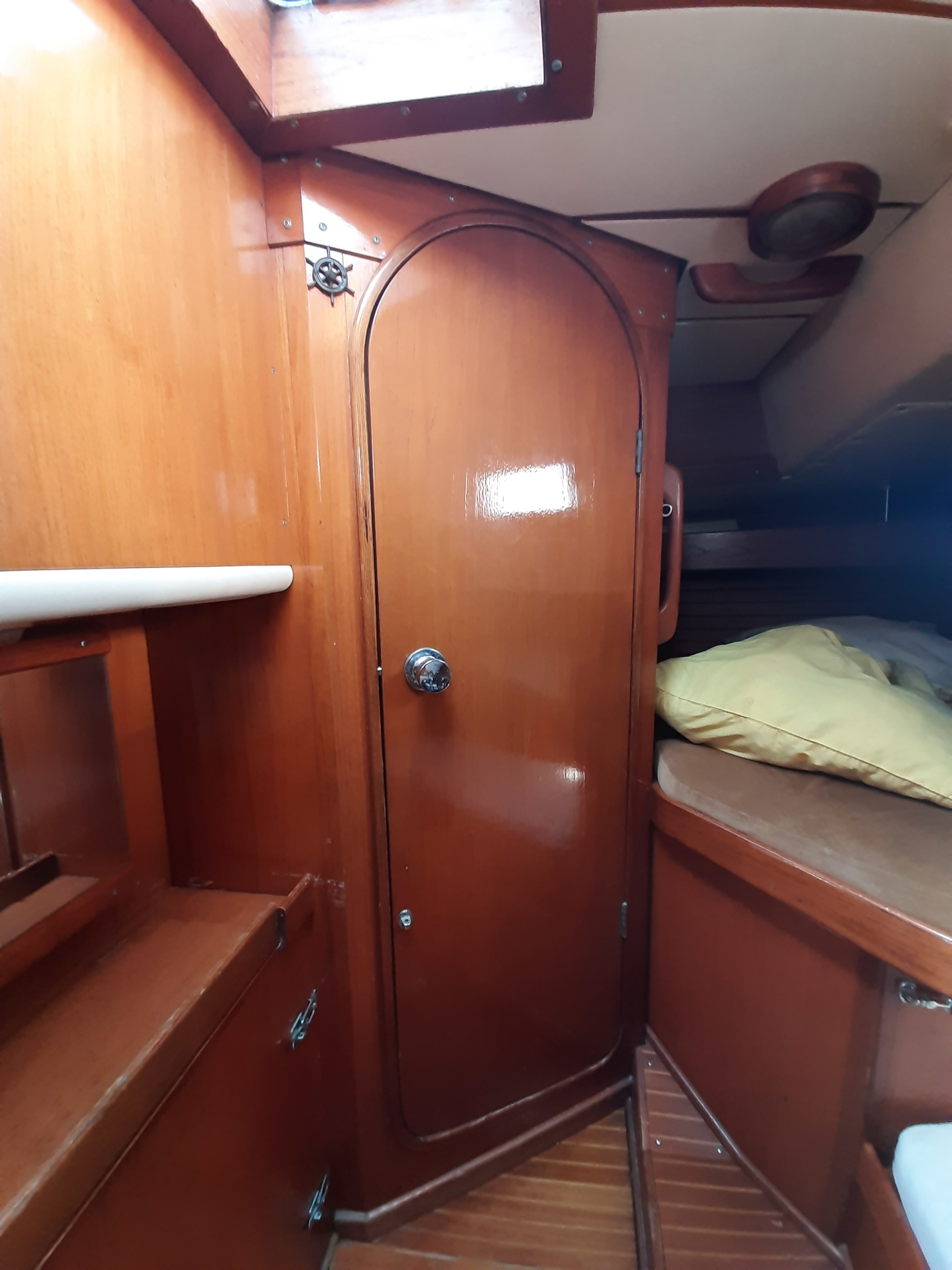 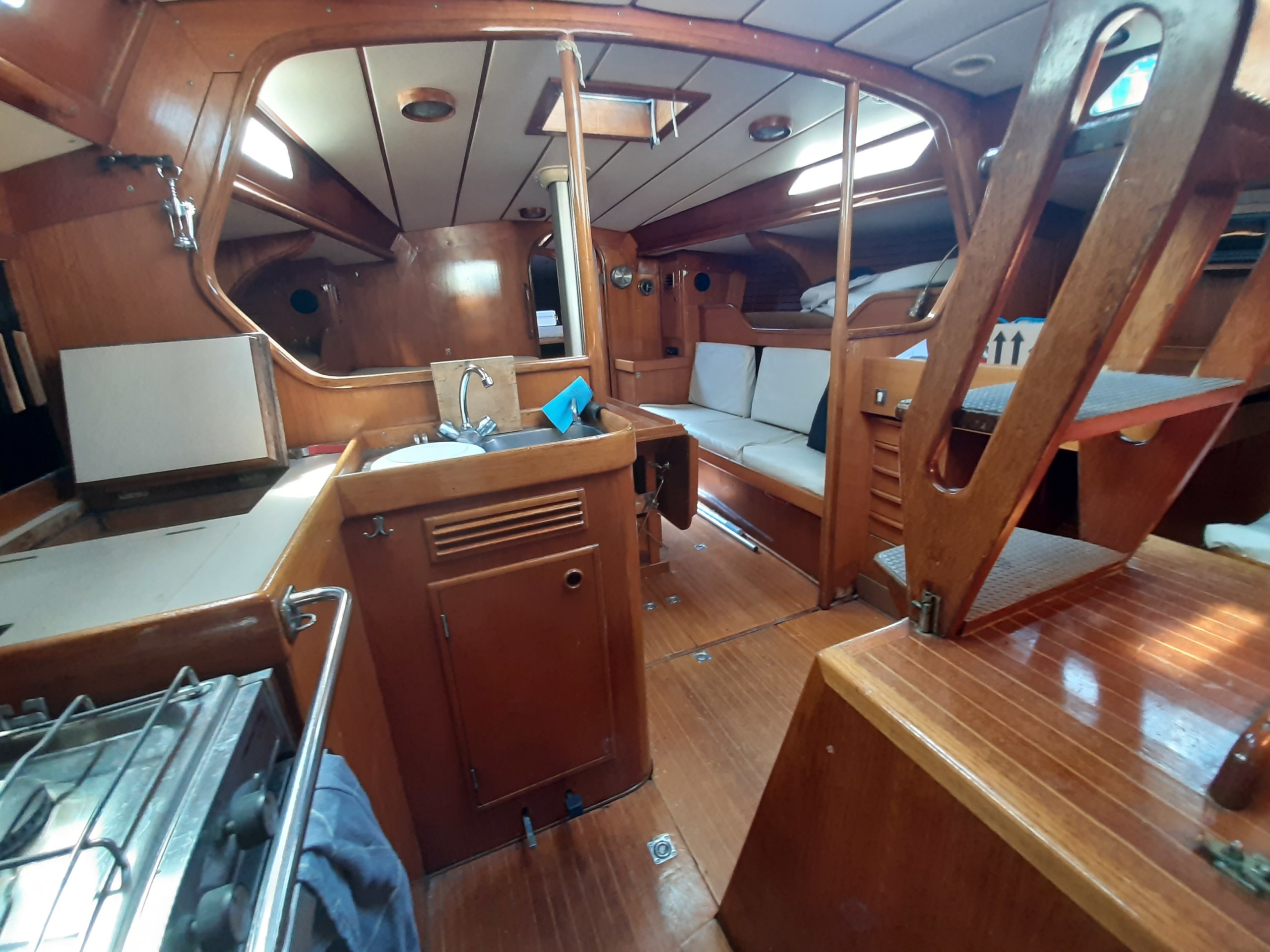 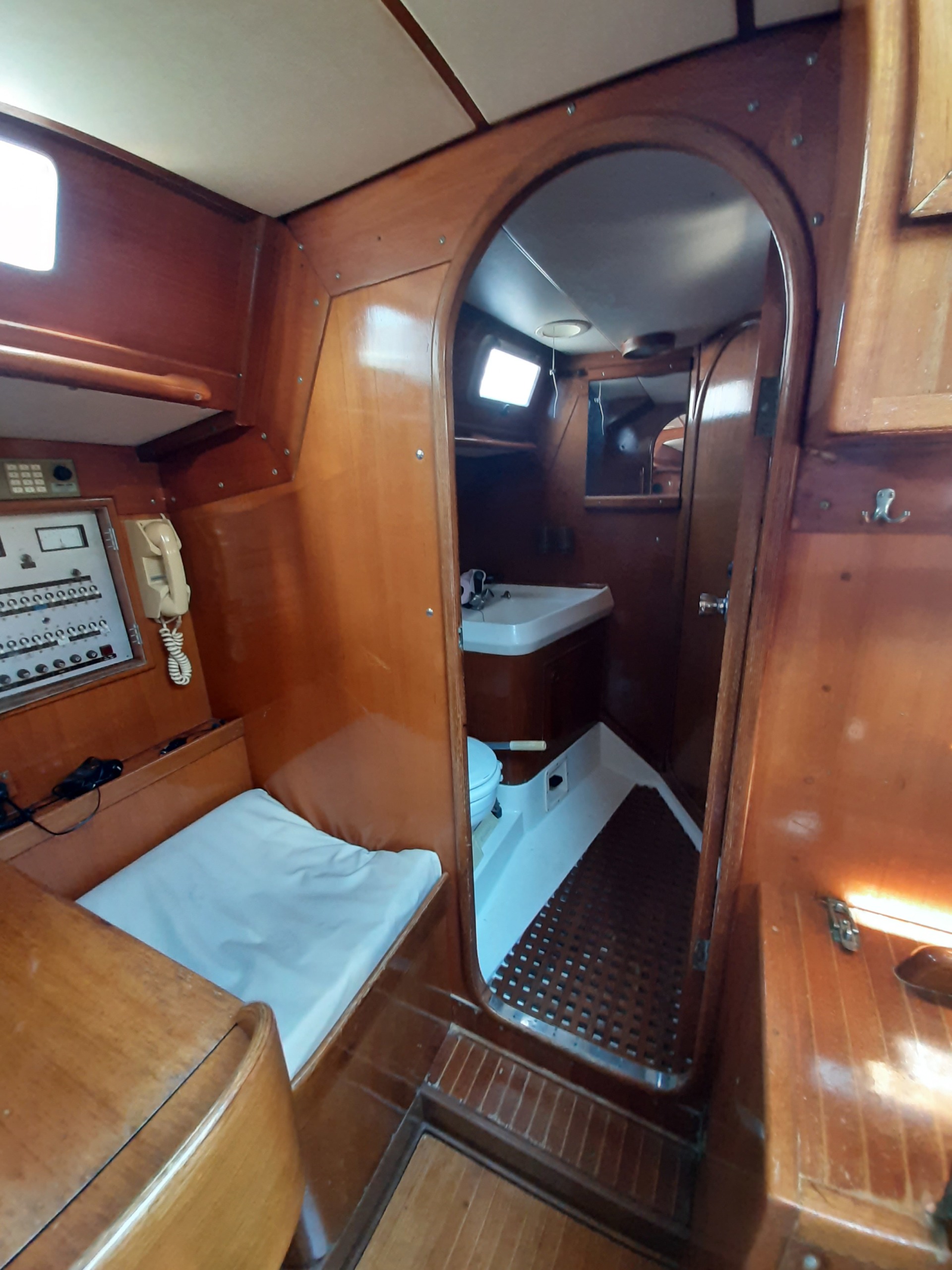 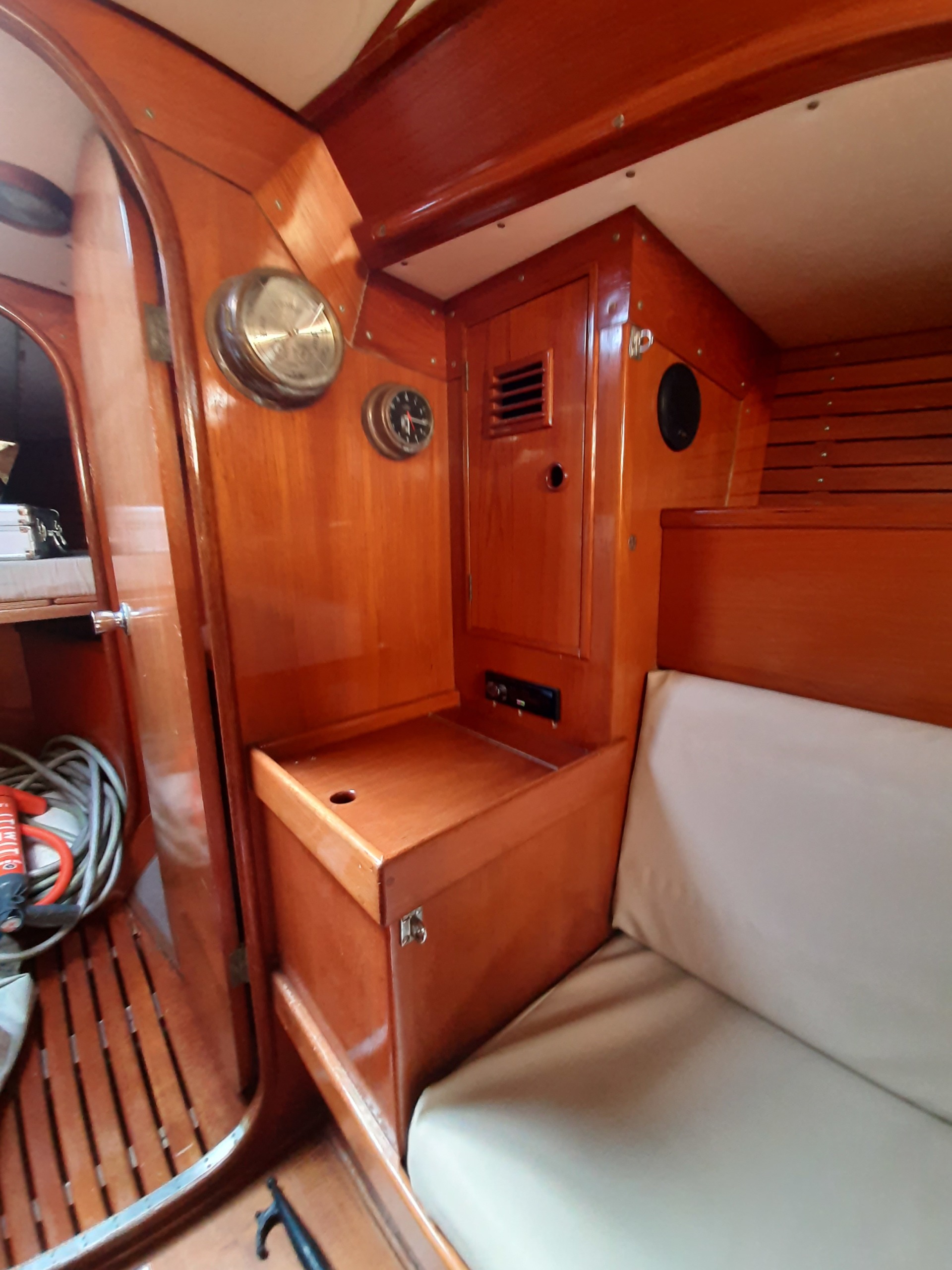 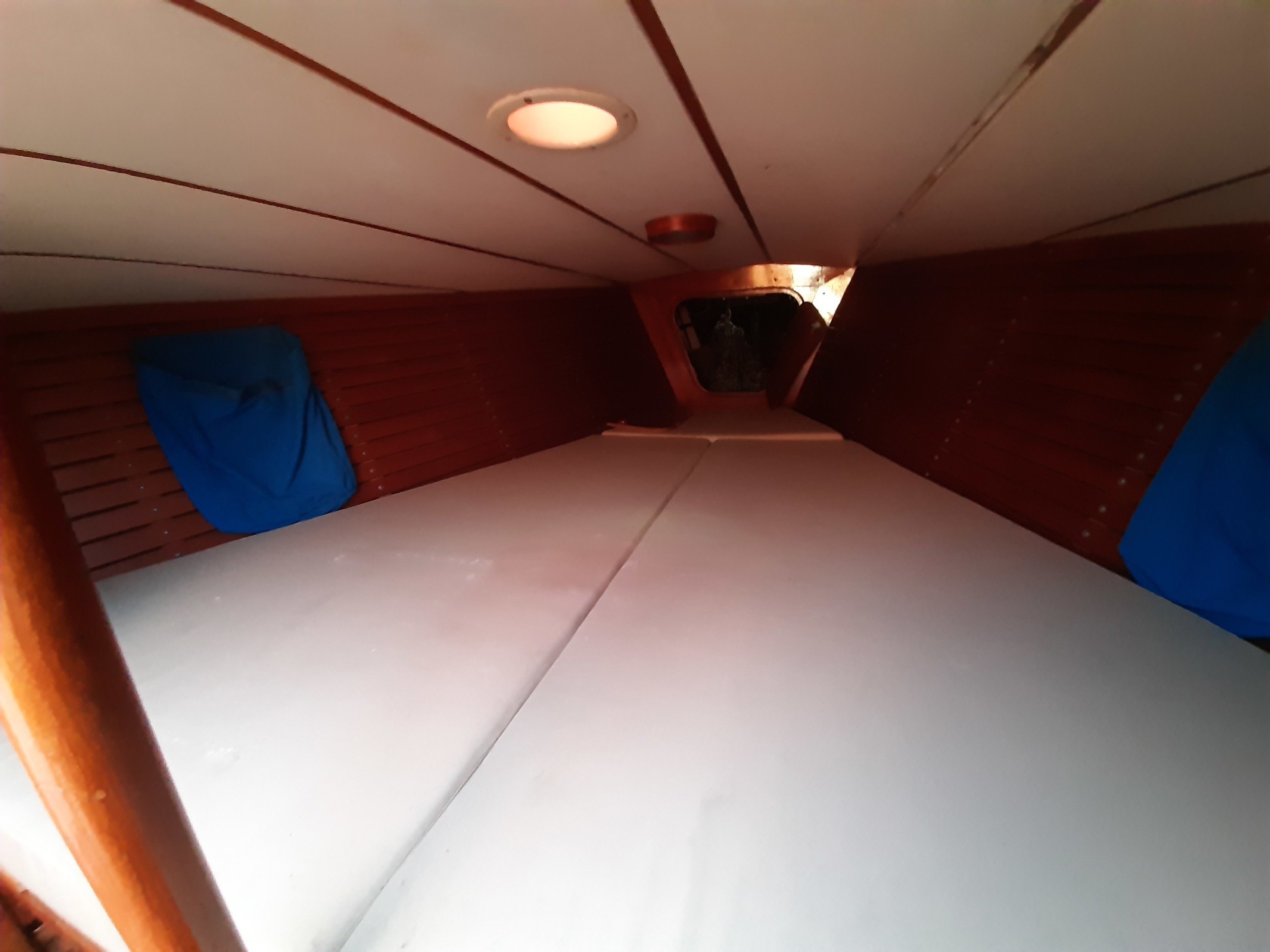 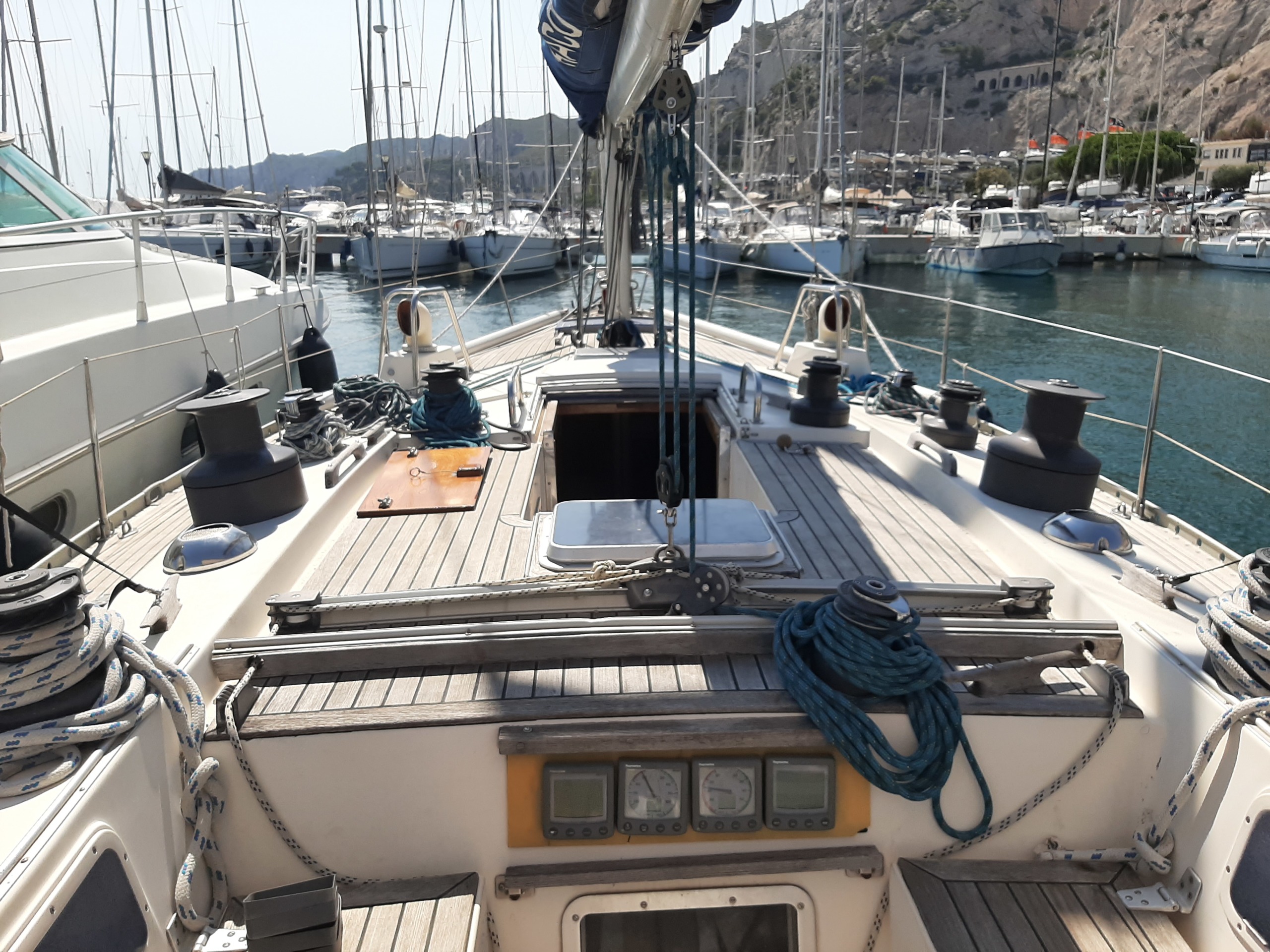 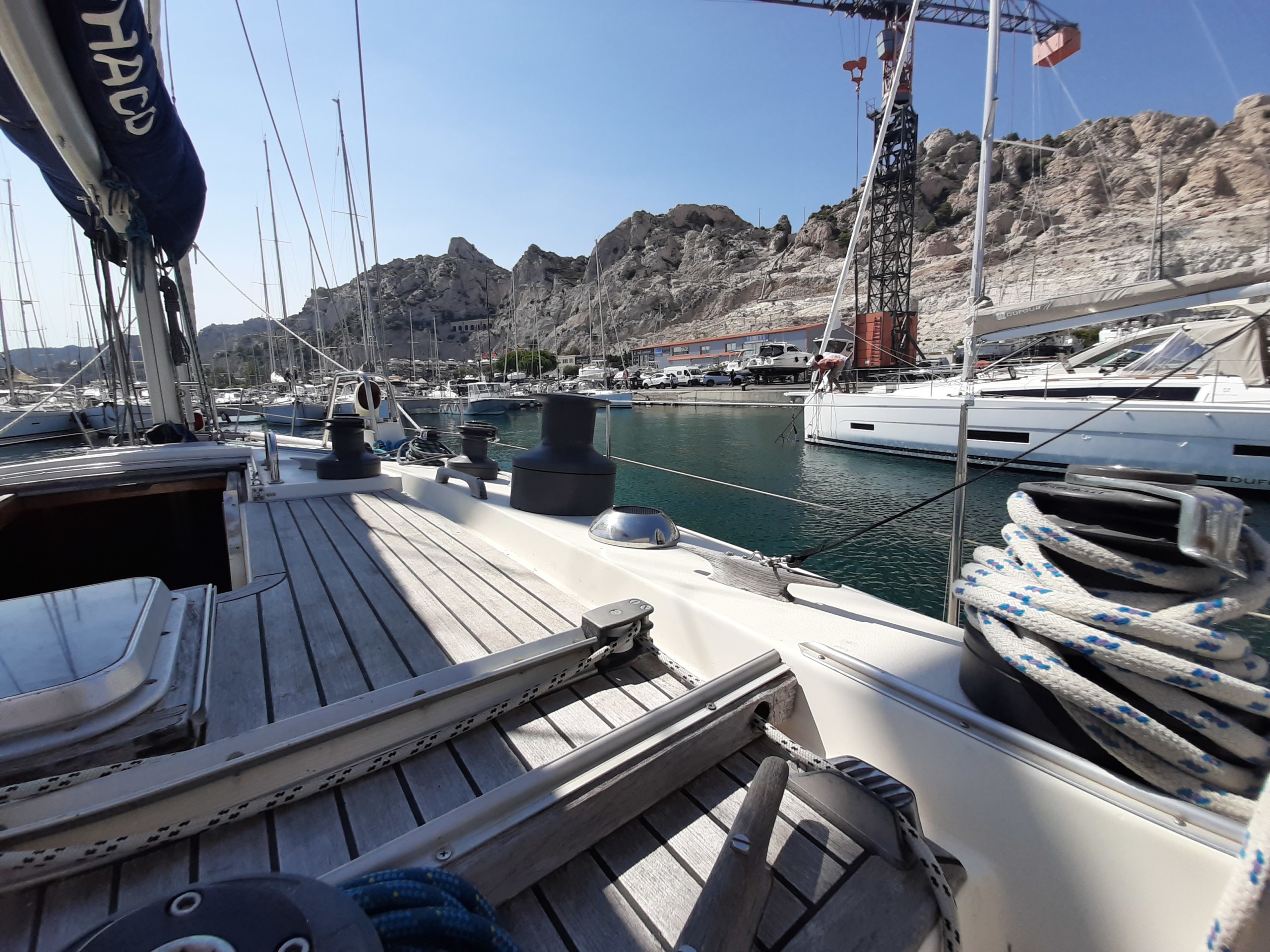 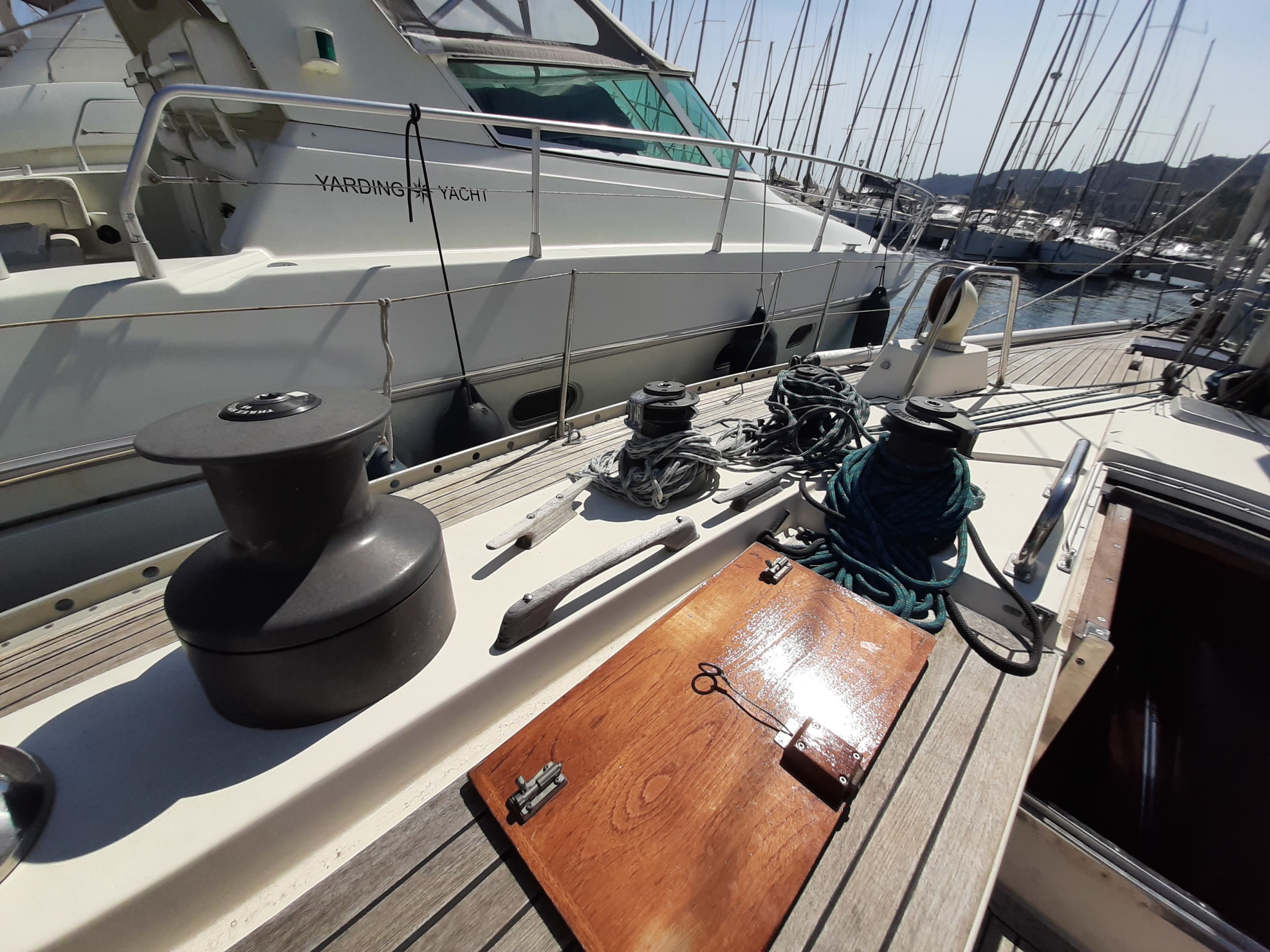 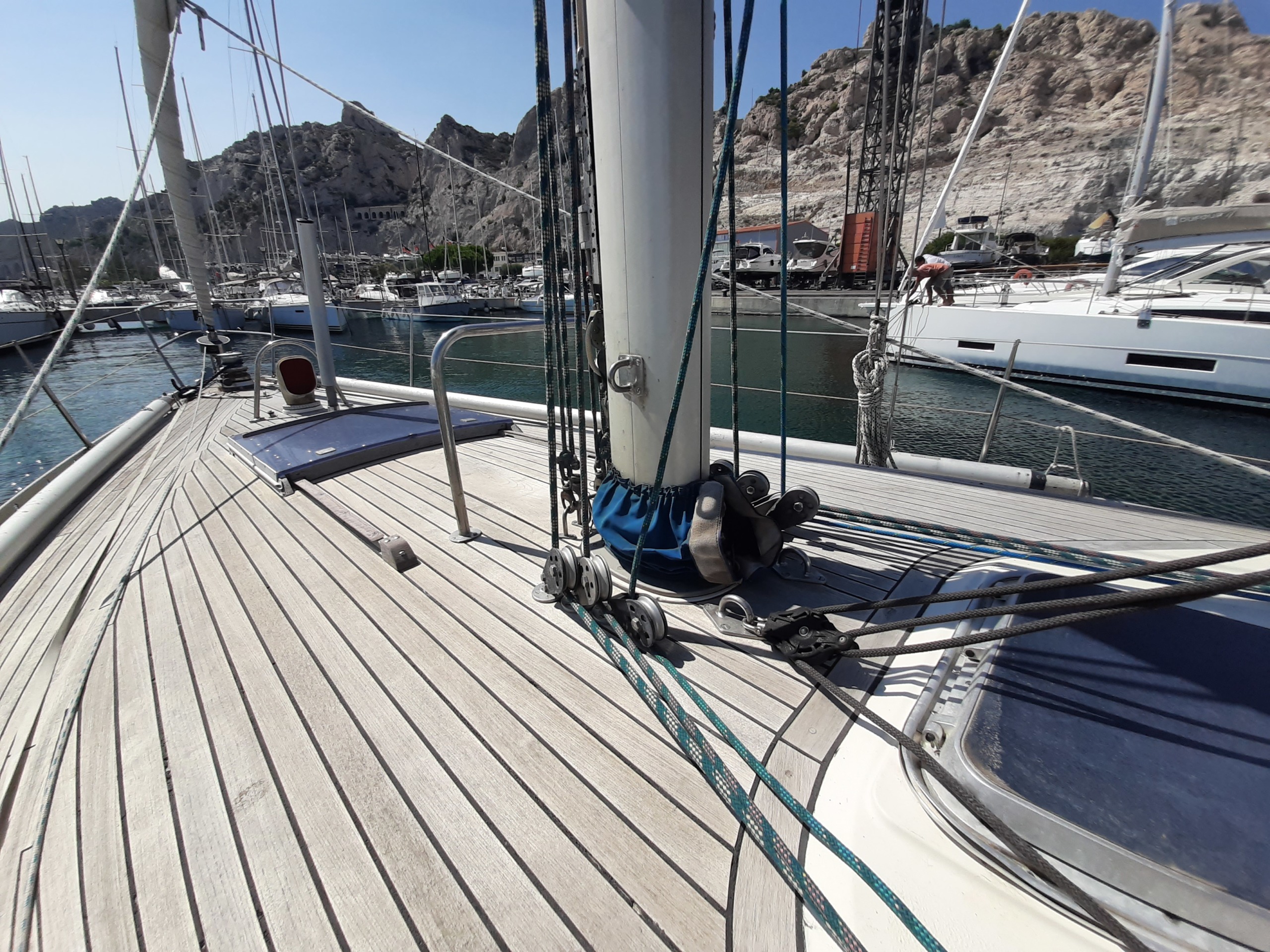