Swan 46 ‘Timantti’ is a genuine cruiser/racer and excels in both roles. She has been consistently maintained to the highest standards and has only had two owners.

She is fully equipped for cruising with a very comfortable owners cabin and en-suite heads forward and two double berths and second heads aft. She sleeps eight in total including a berth in the saloon.

She has separate racing sails and equipment and a bespoke canvas protective covering for all of the woodwork while racing. 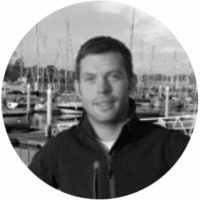 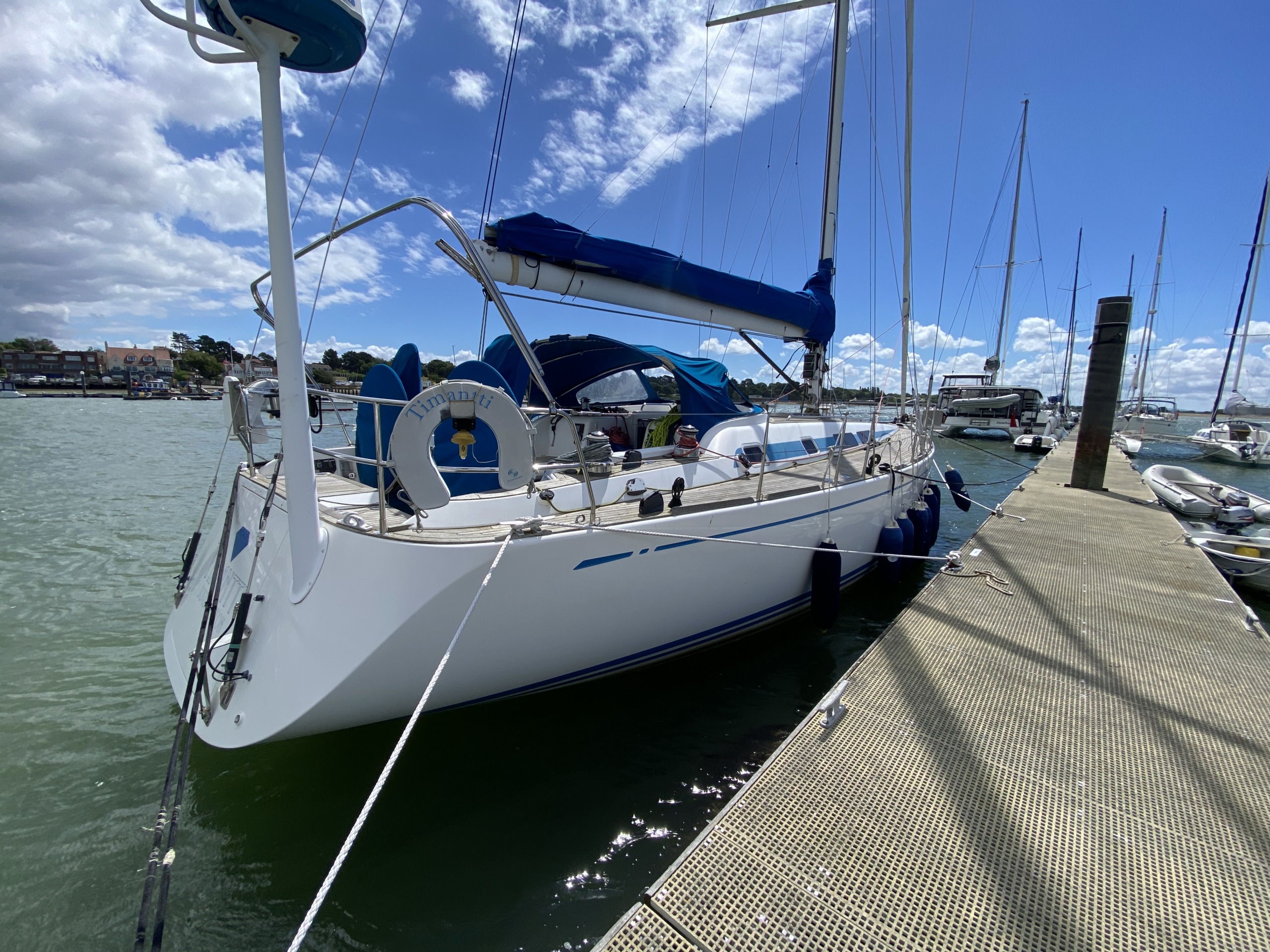 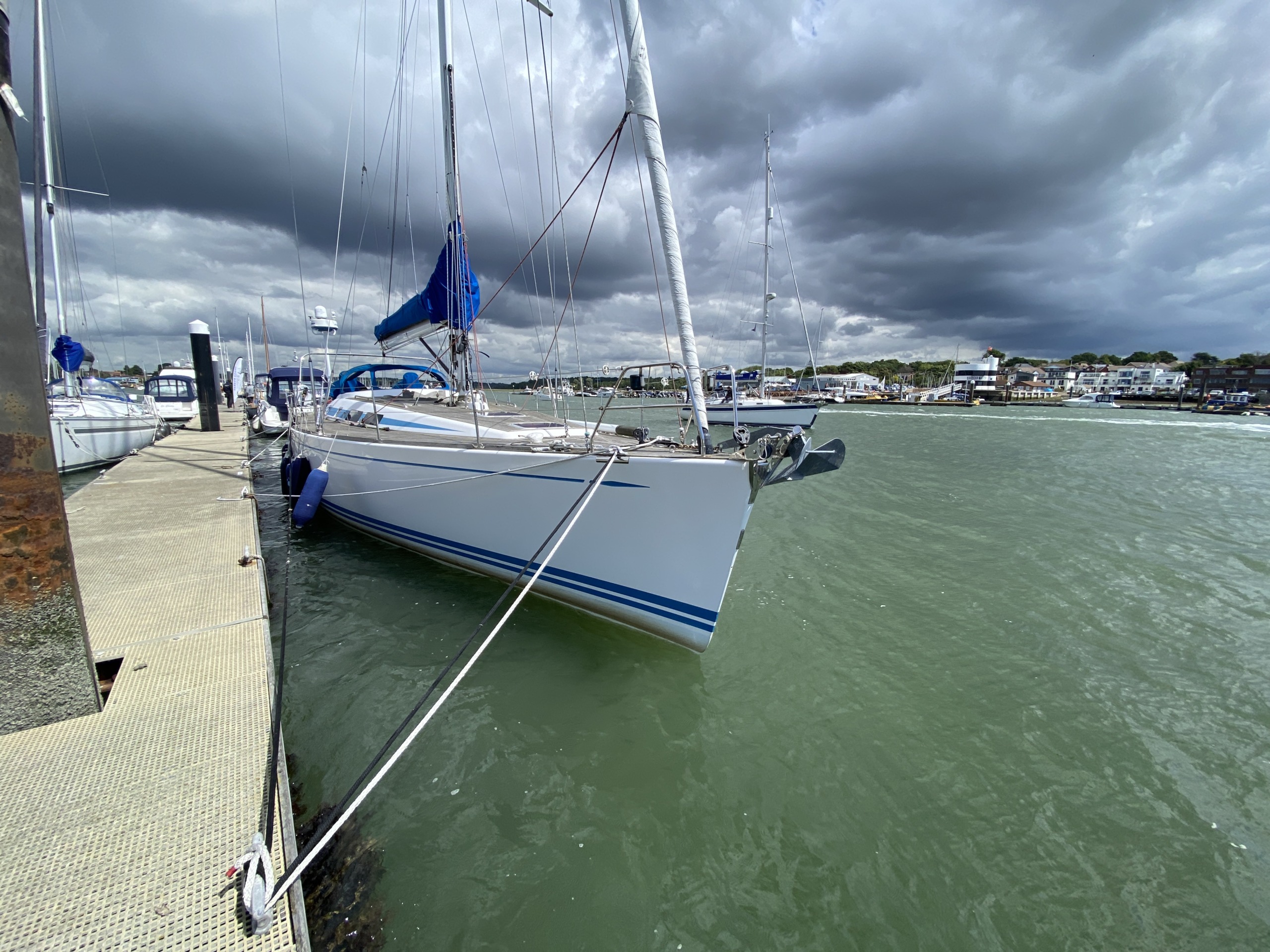 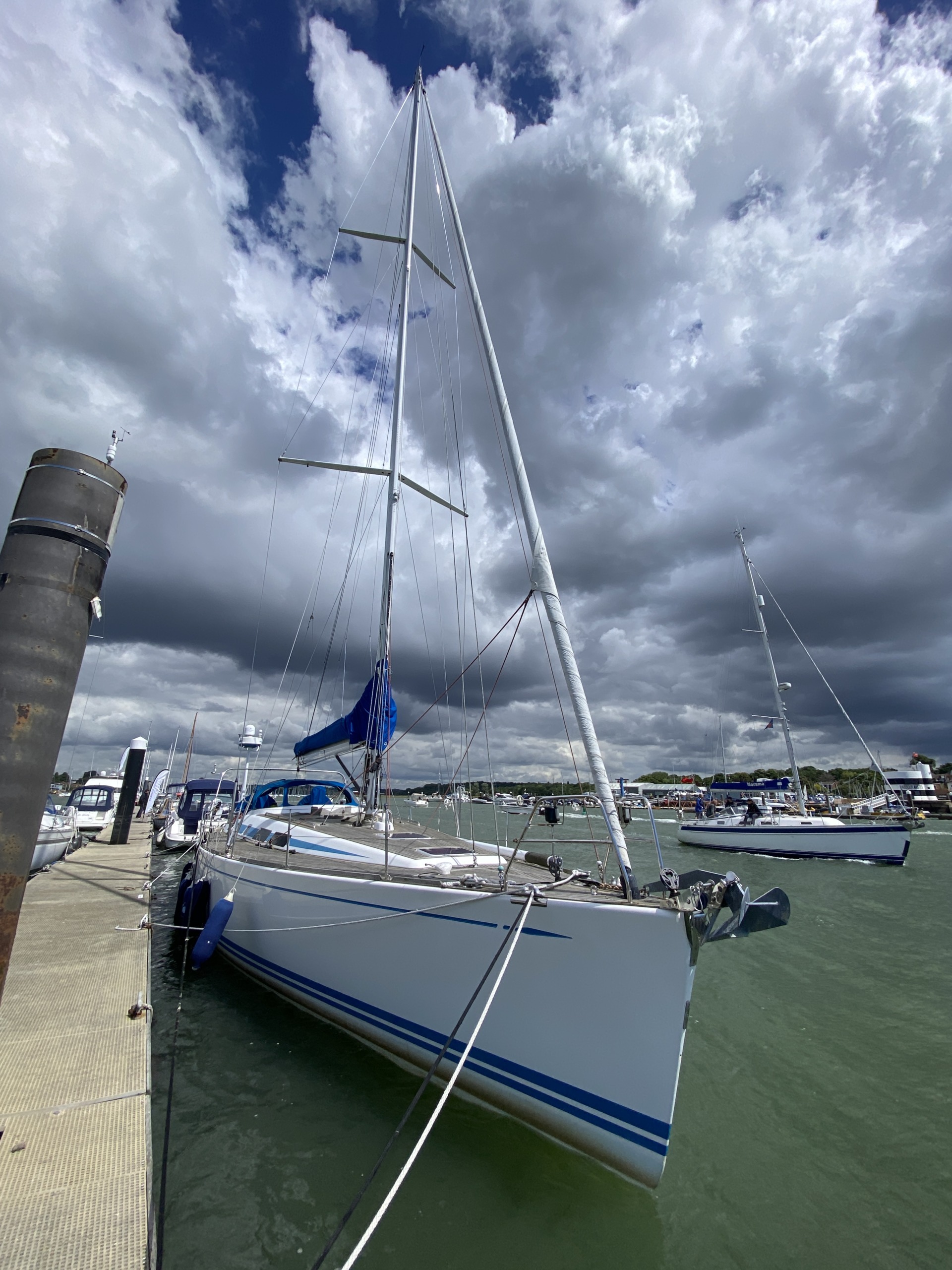 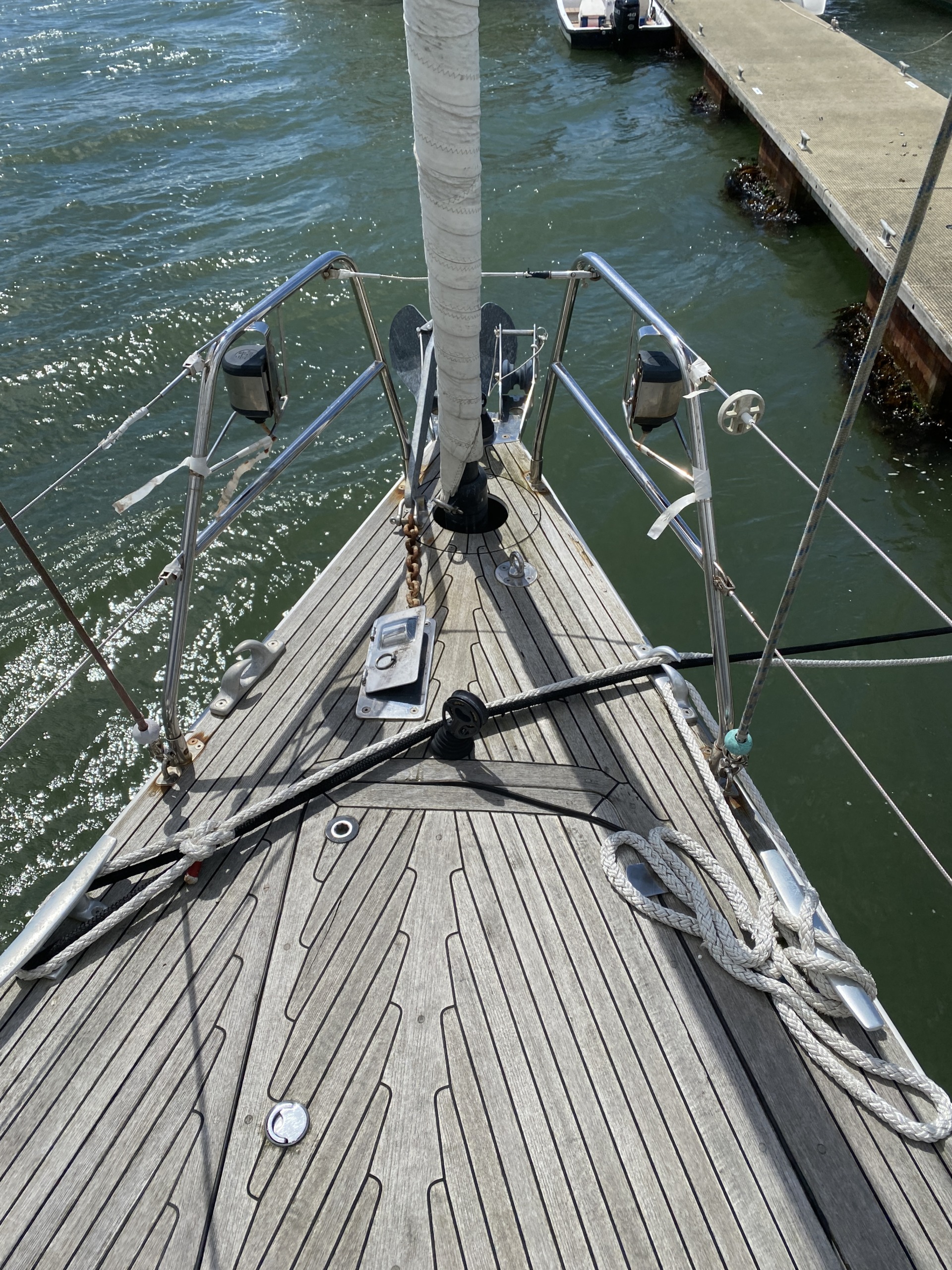 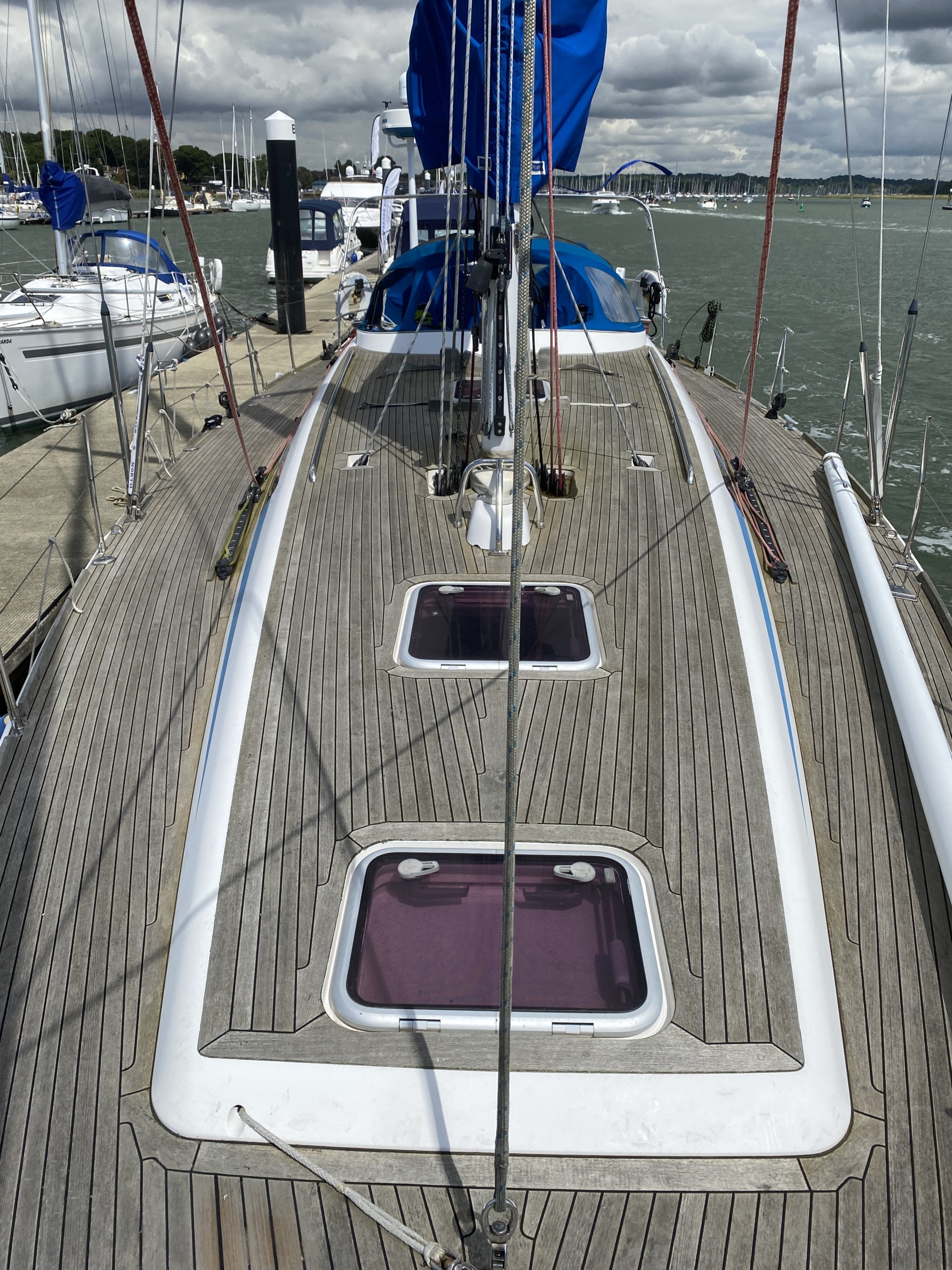 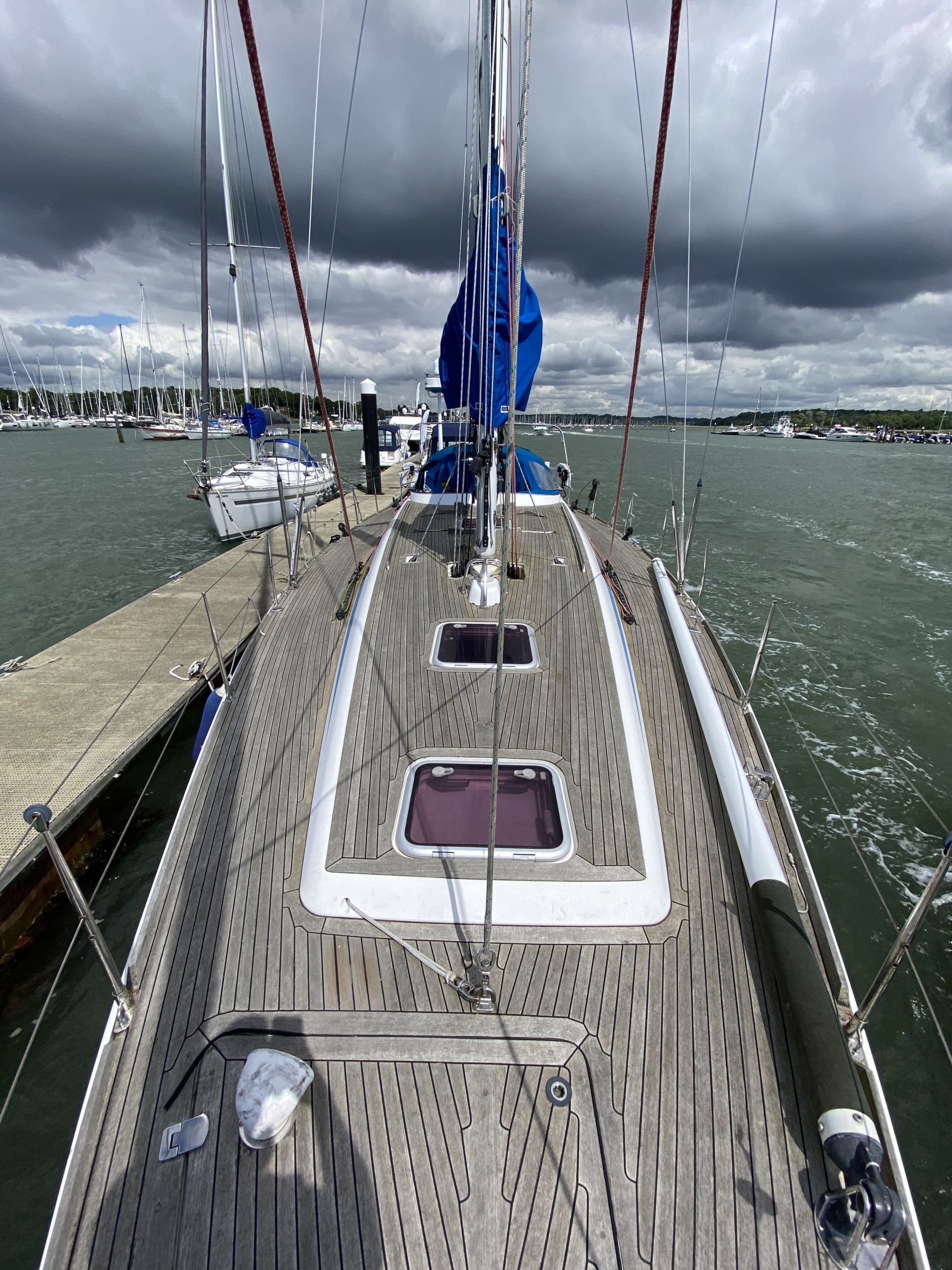 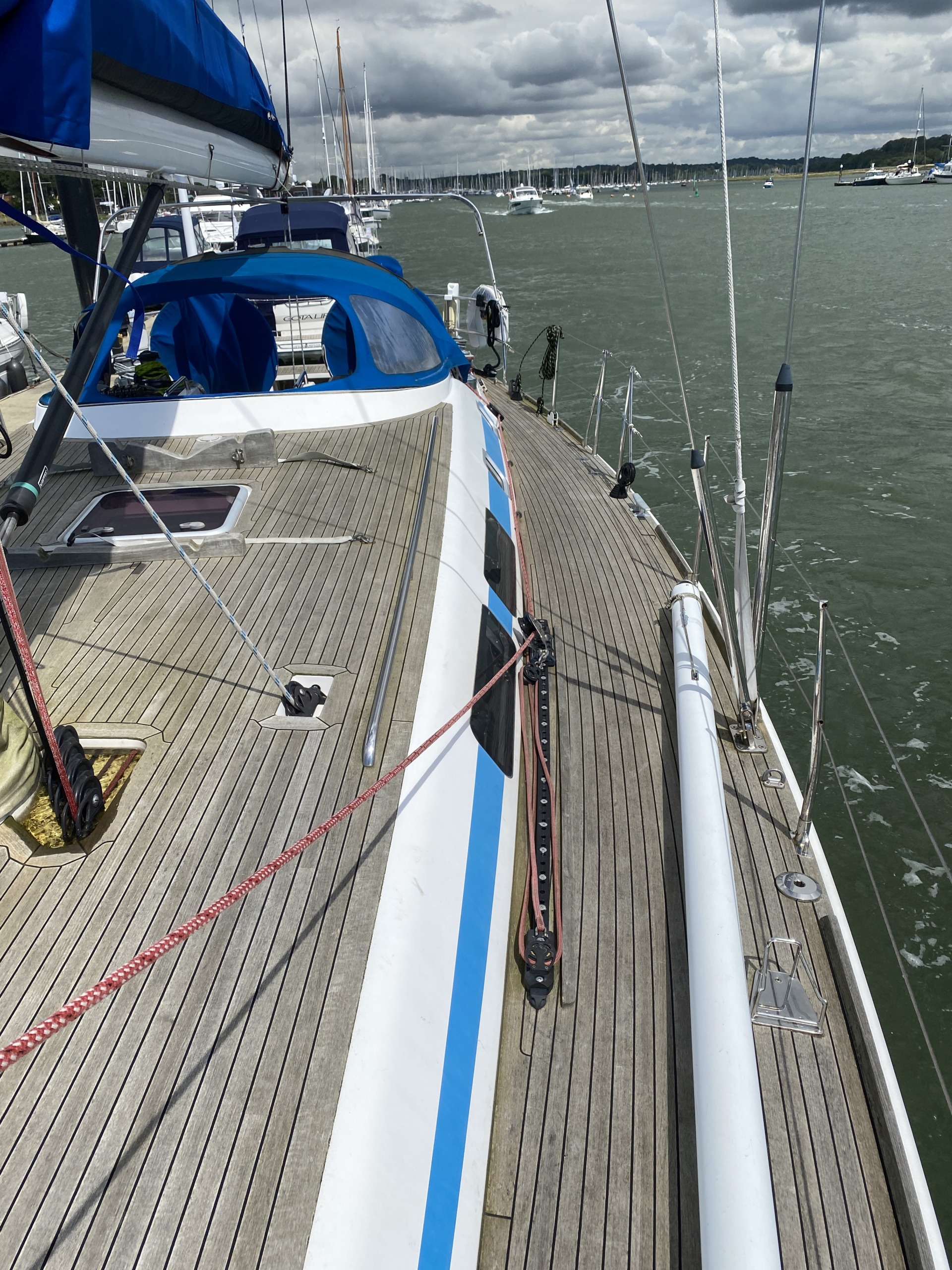 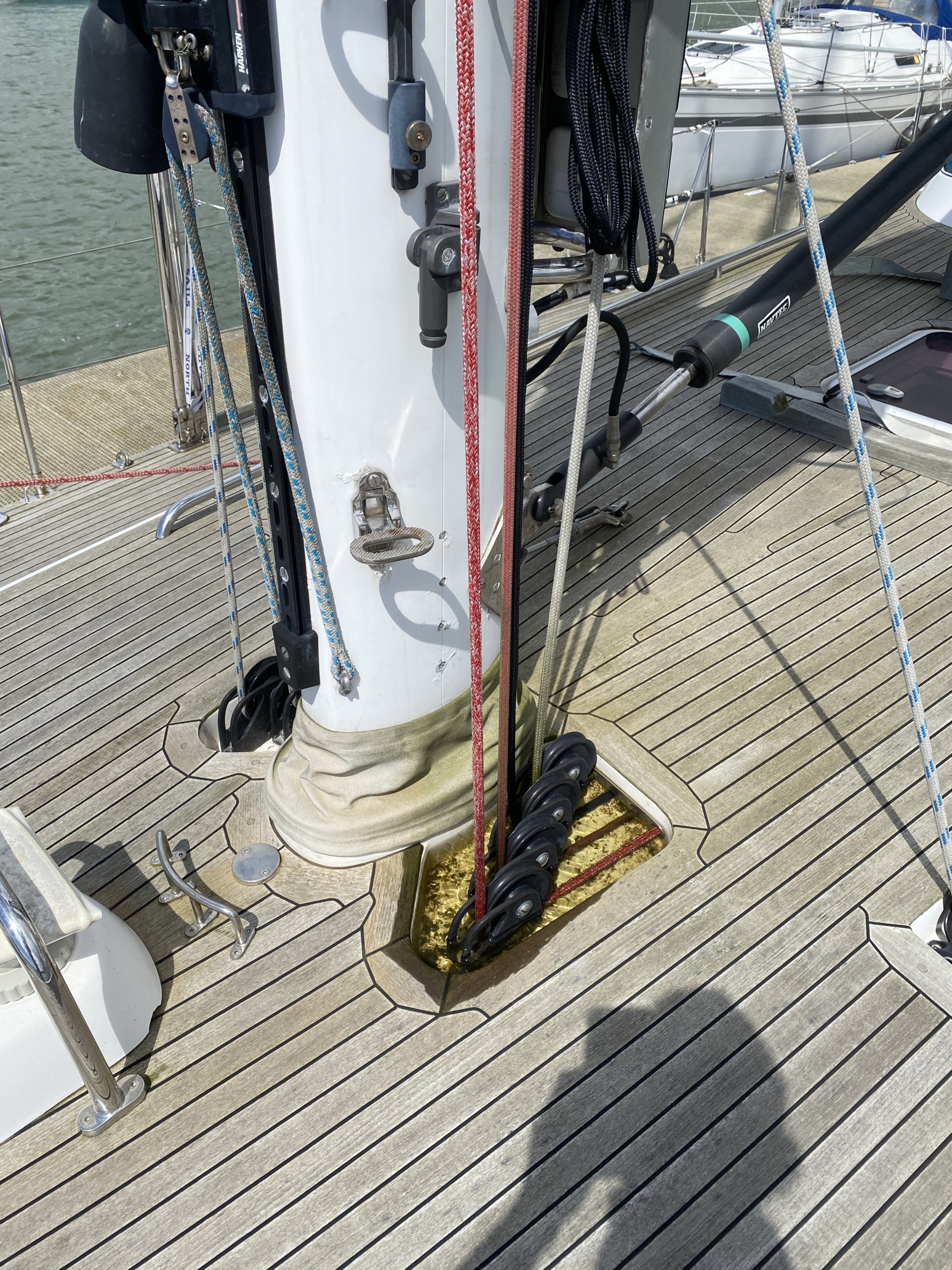 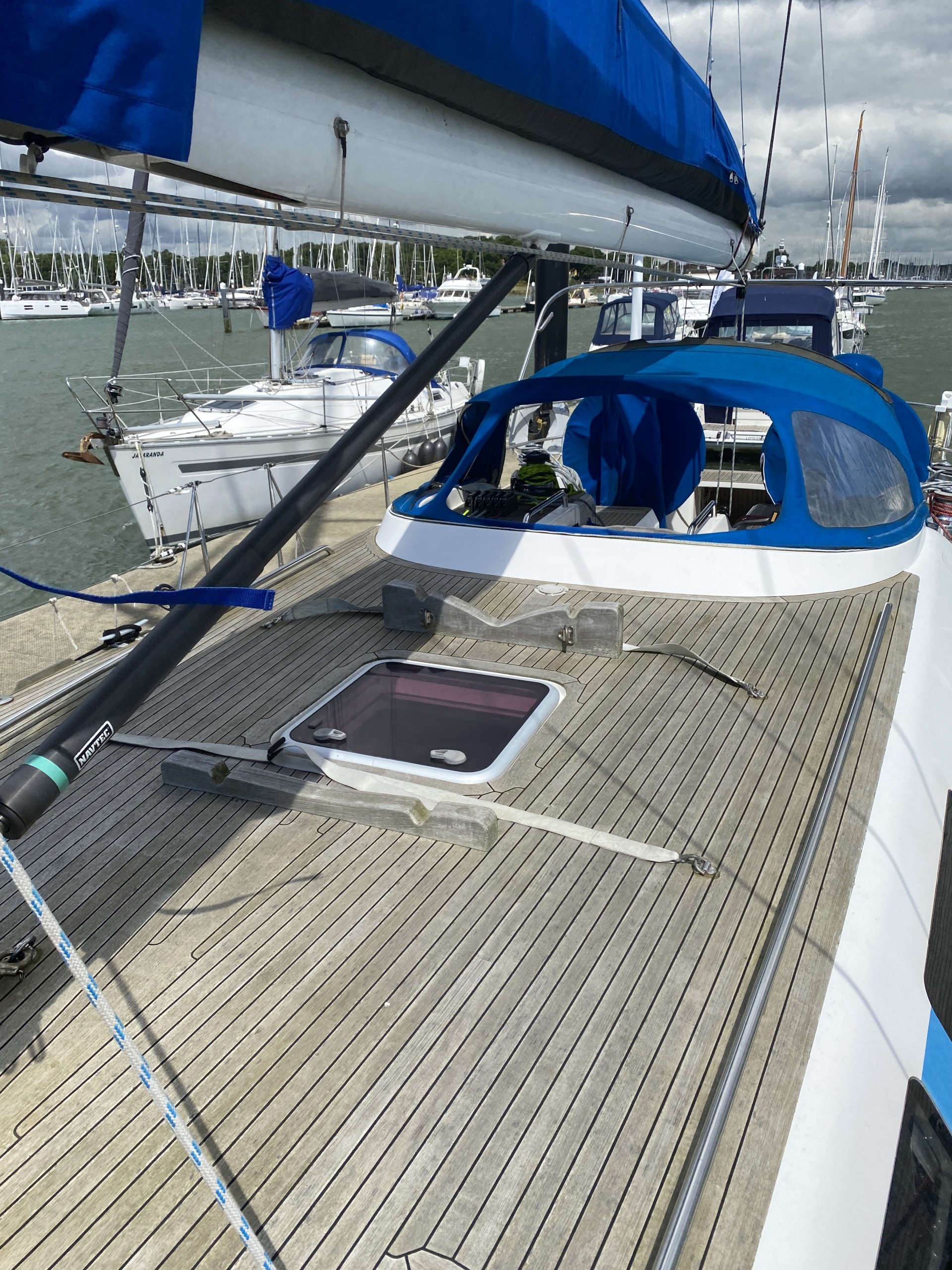 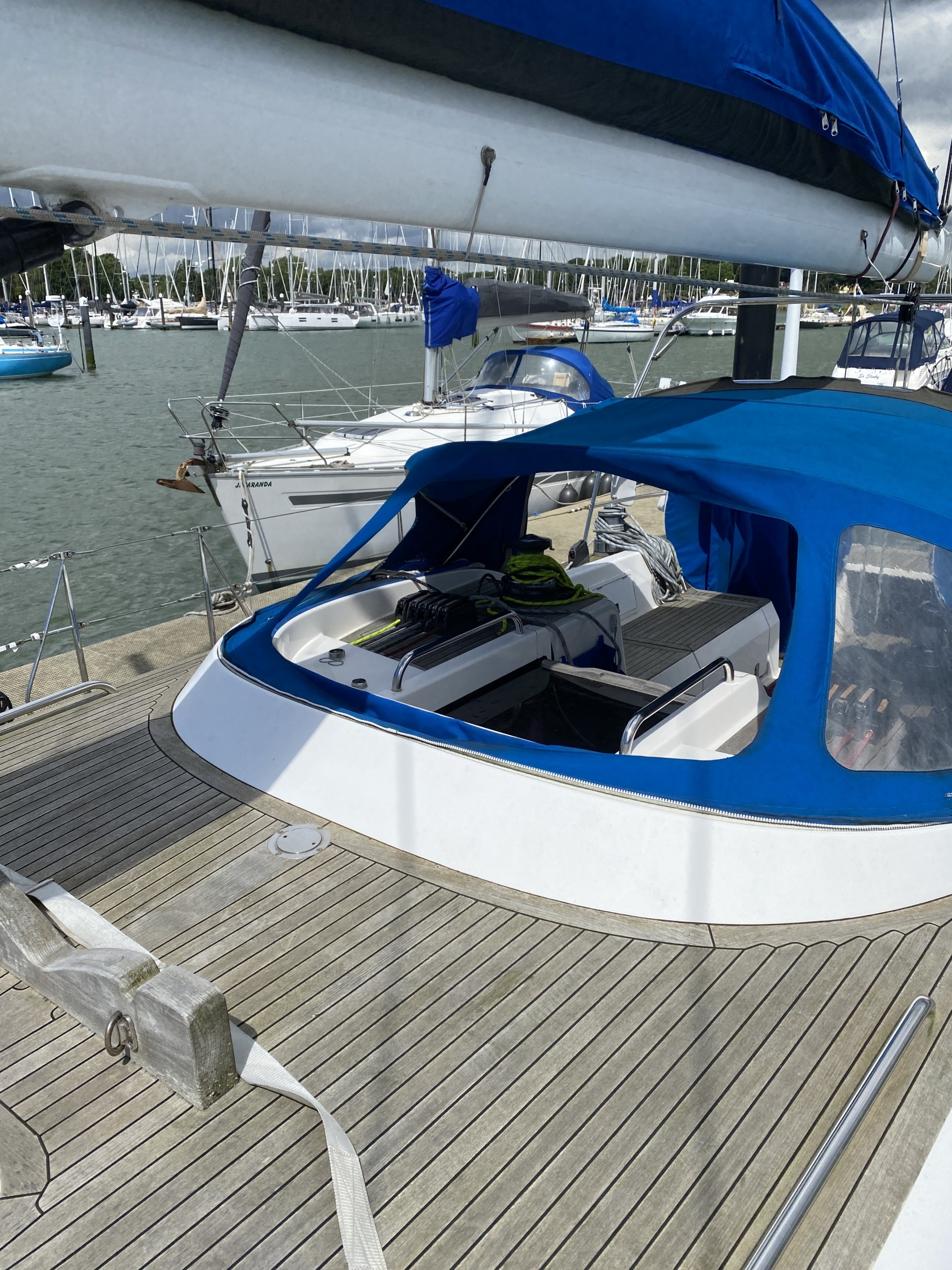 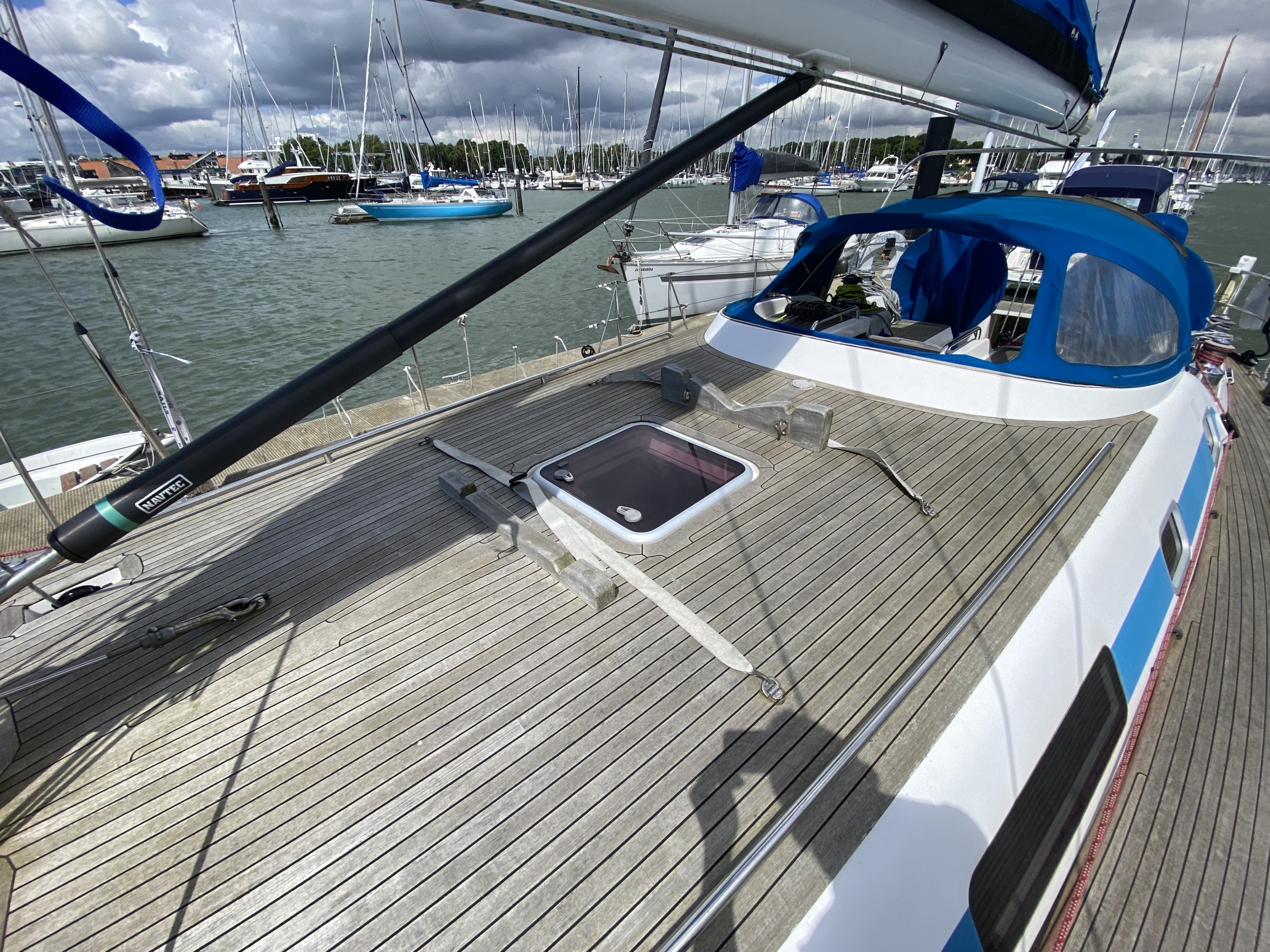 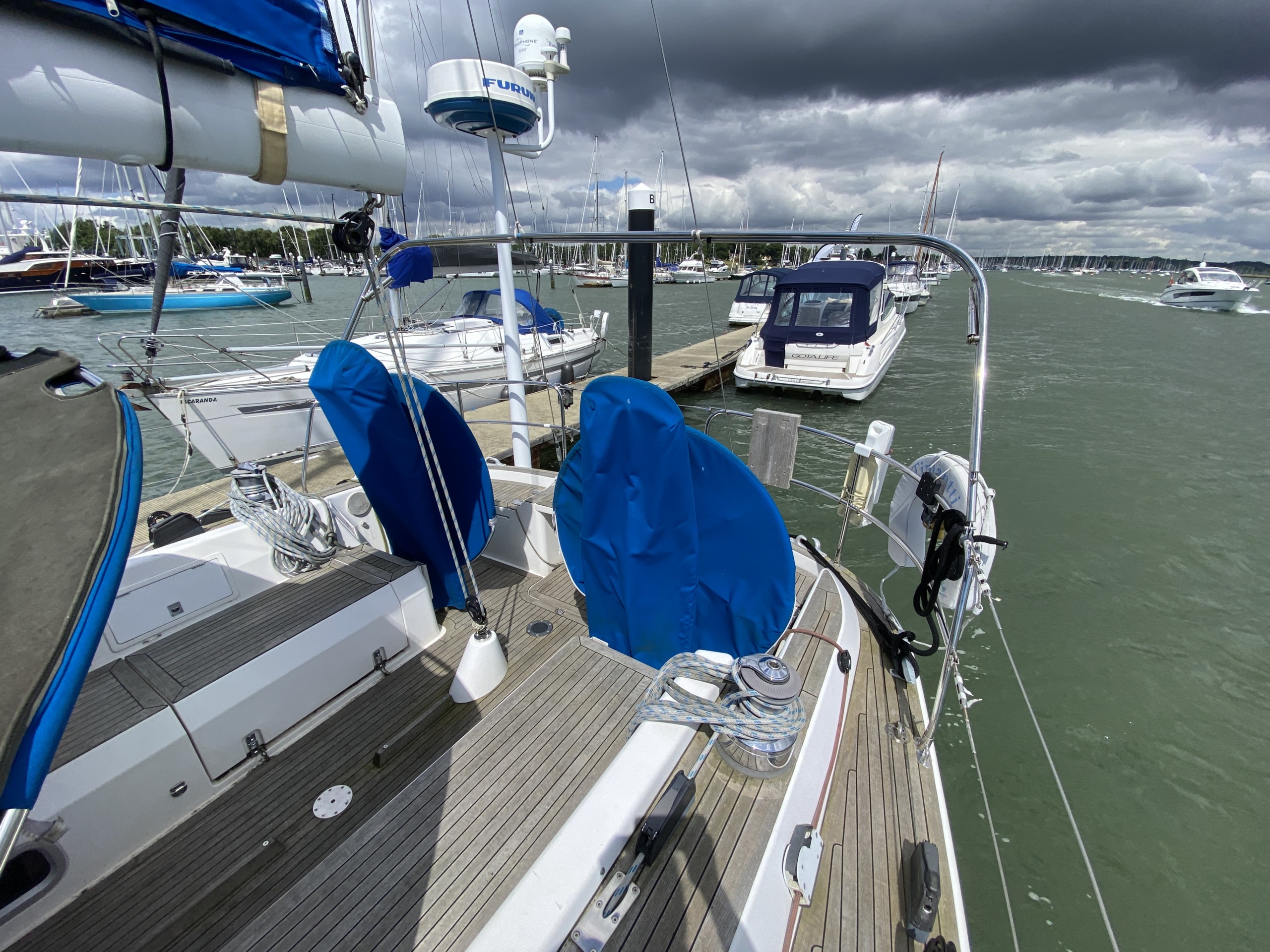 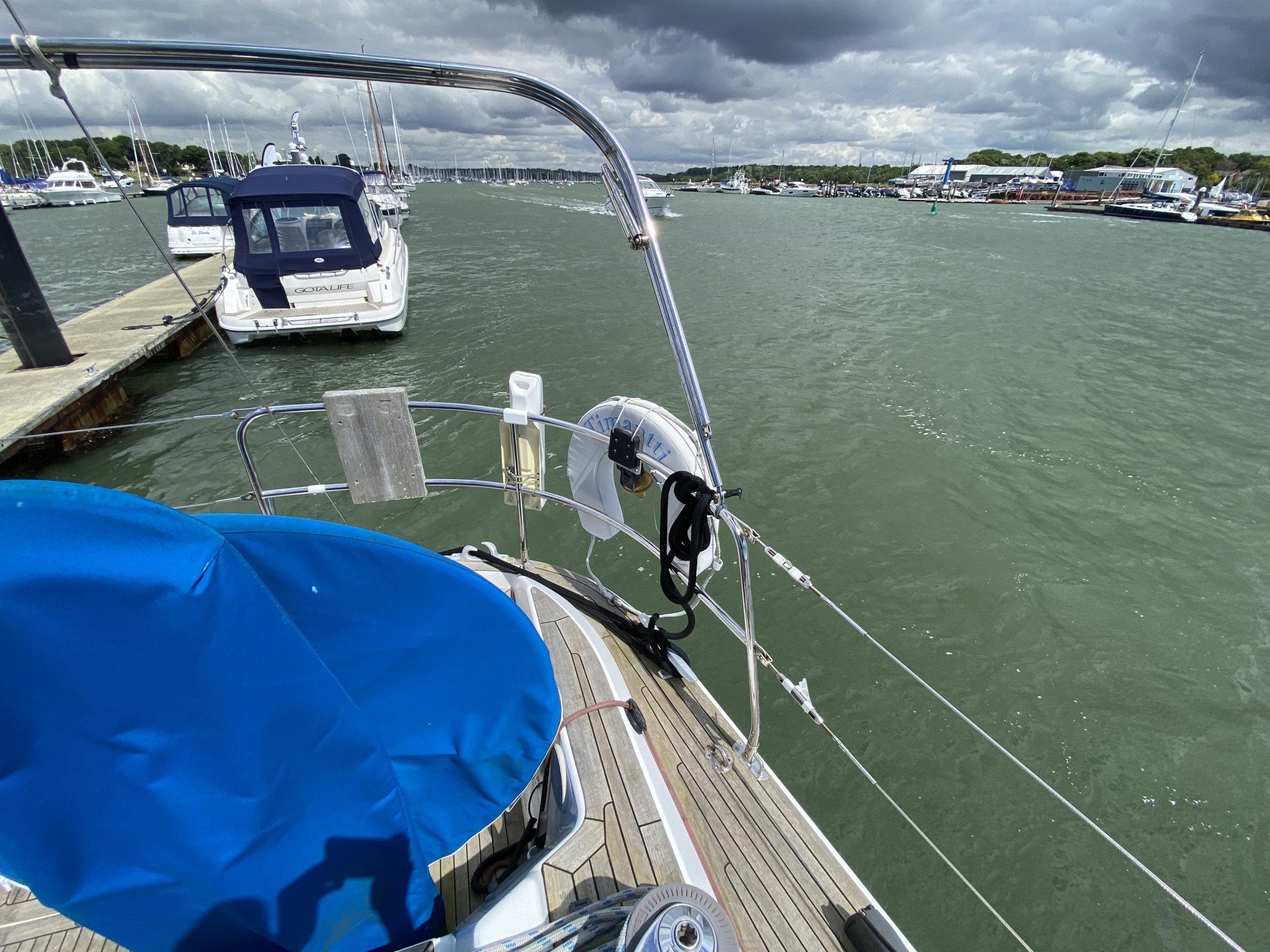 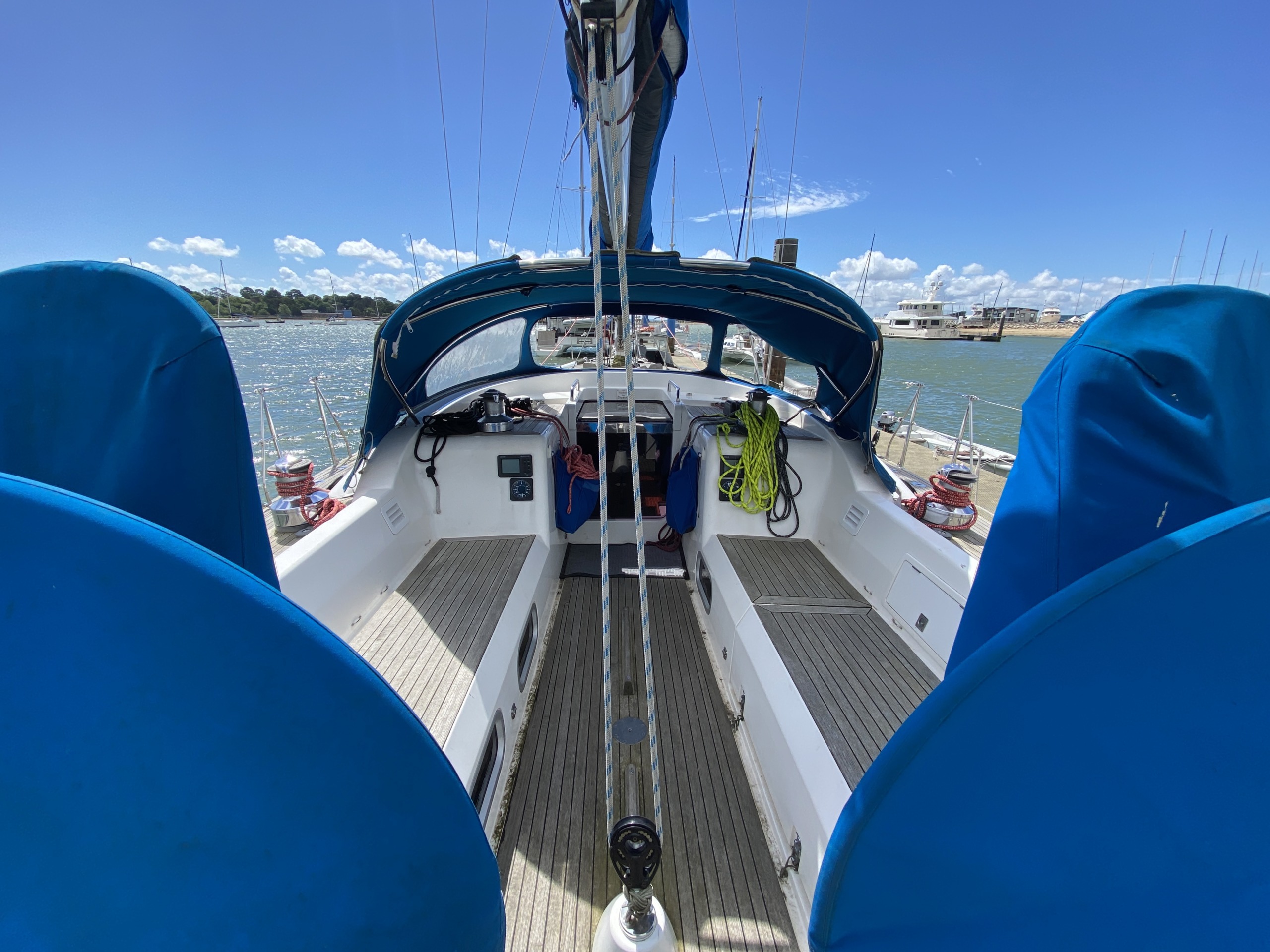 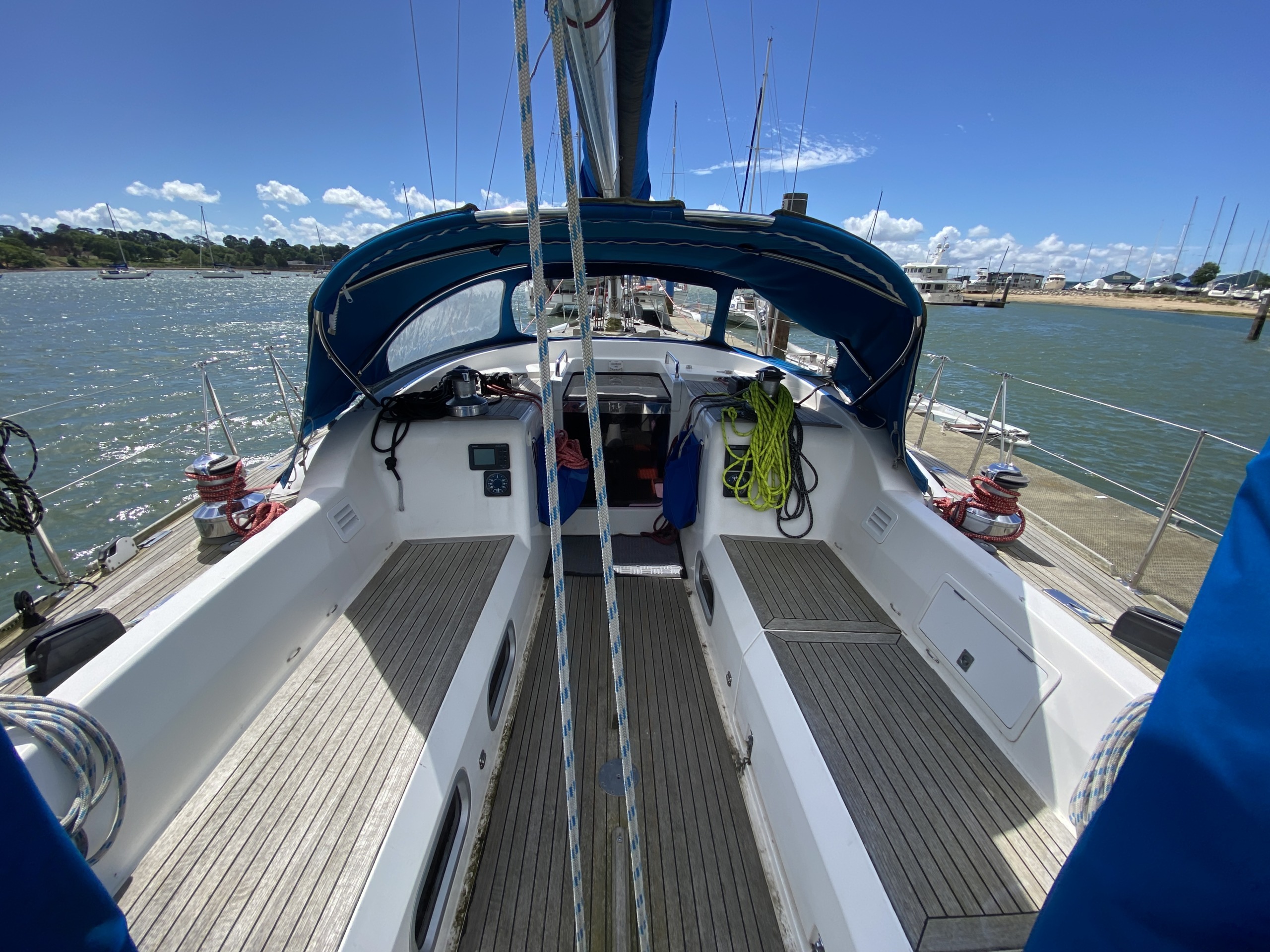 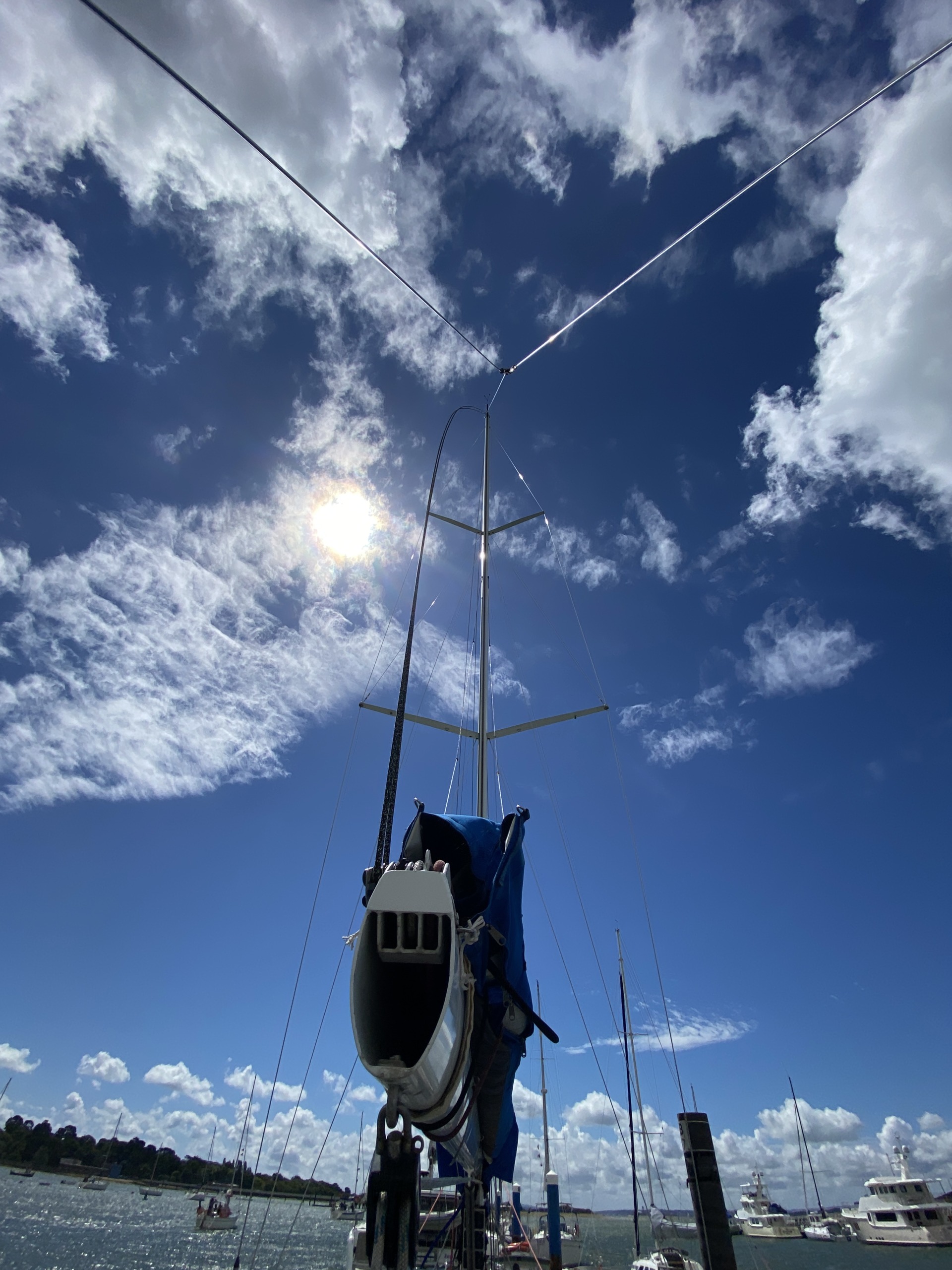 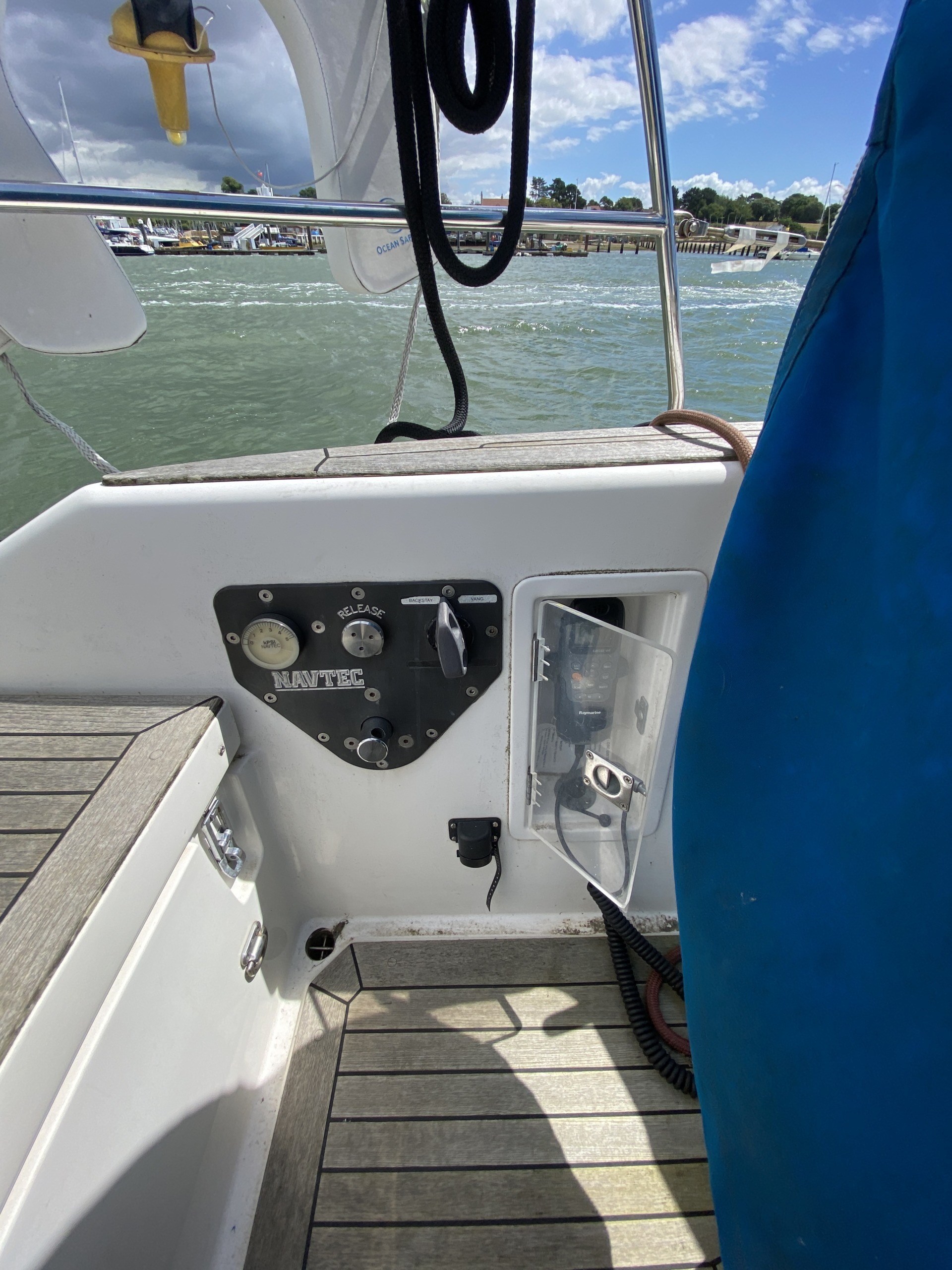 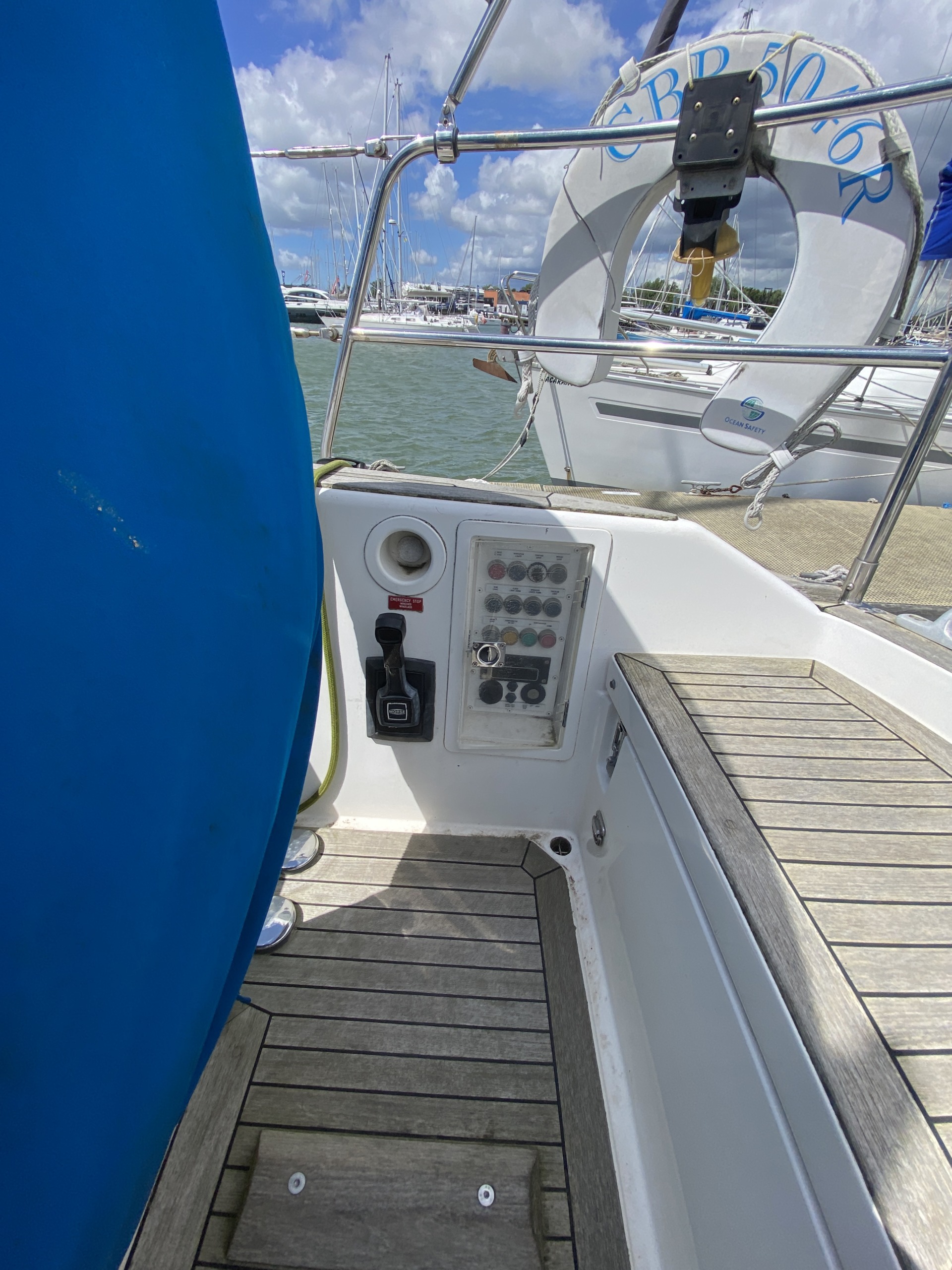 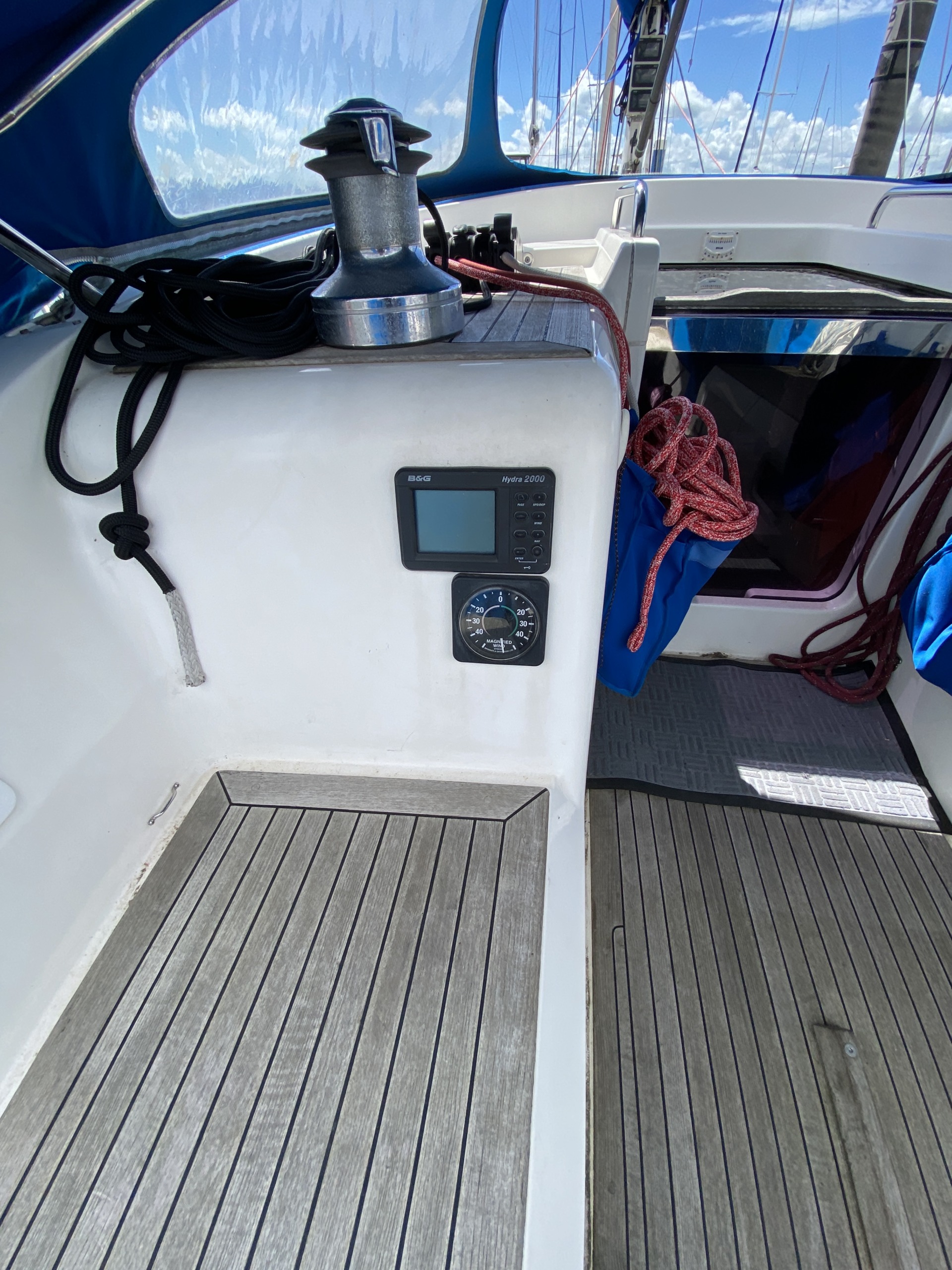 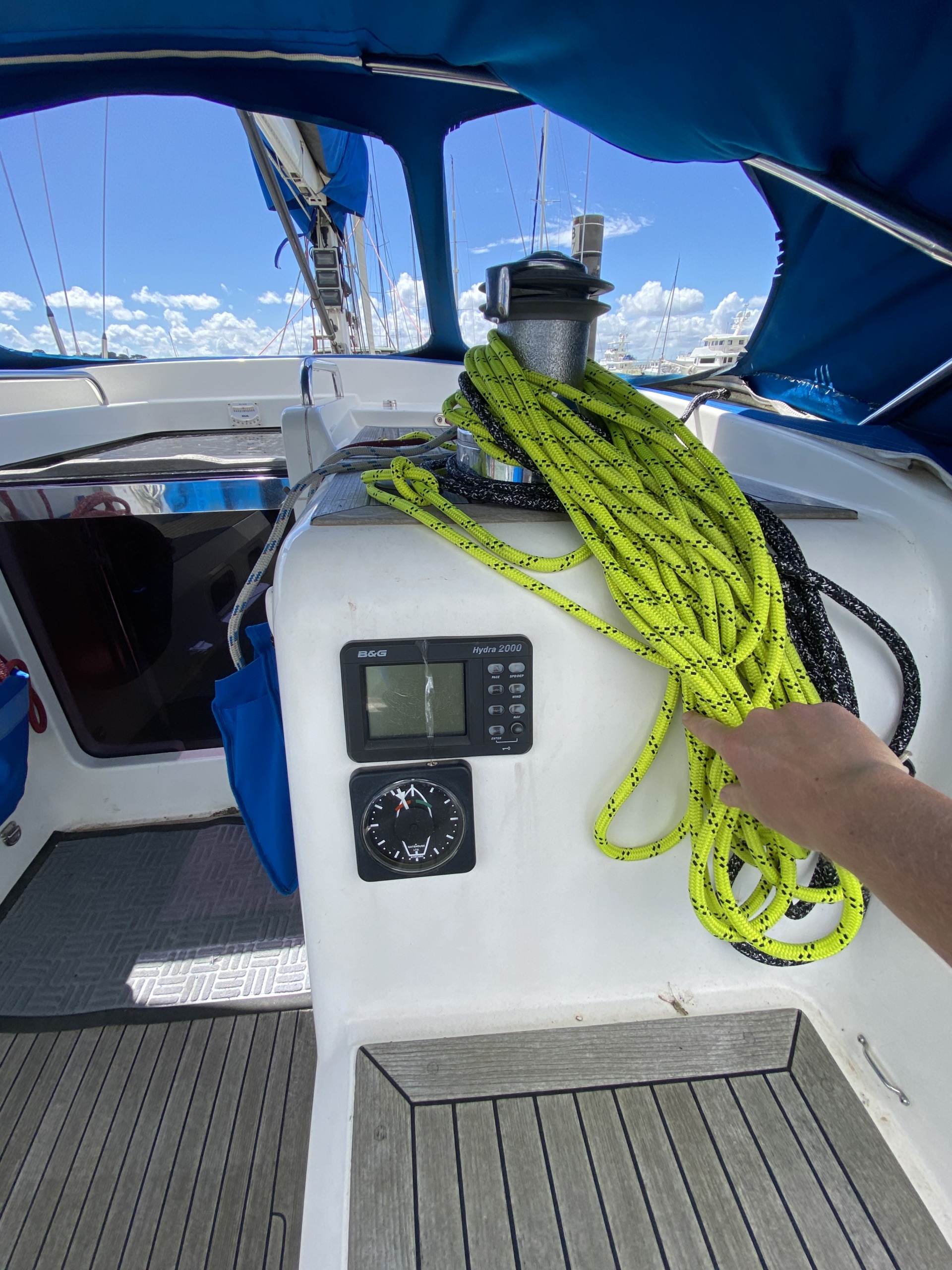 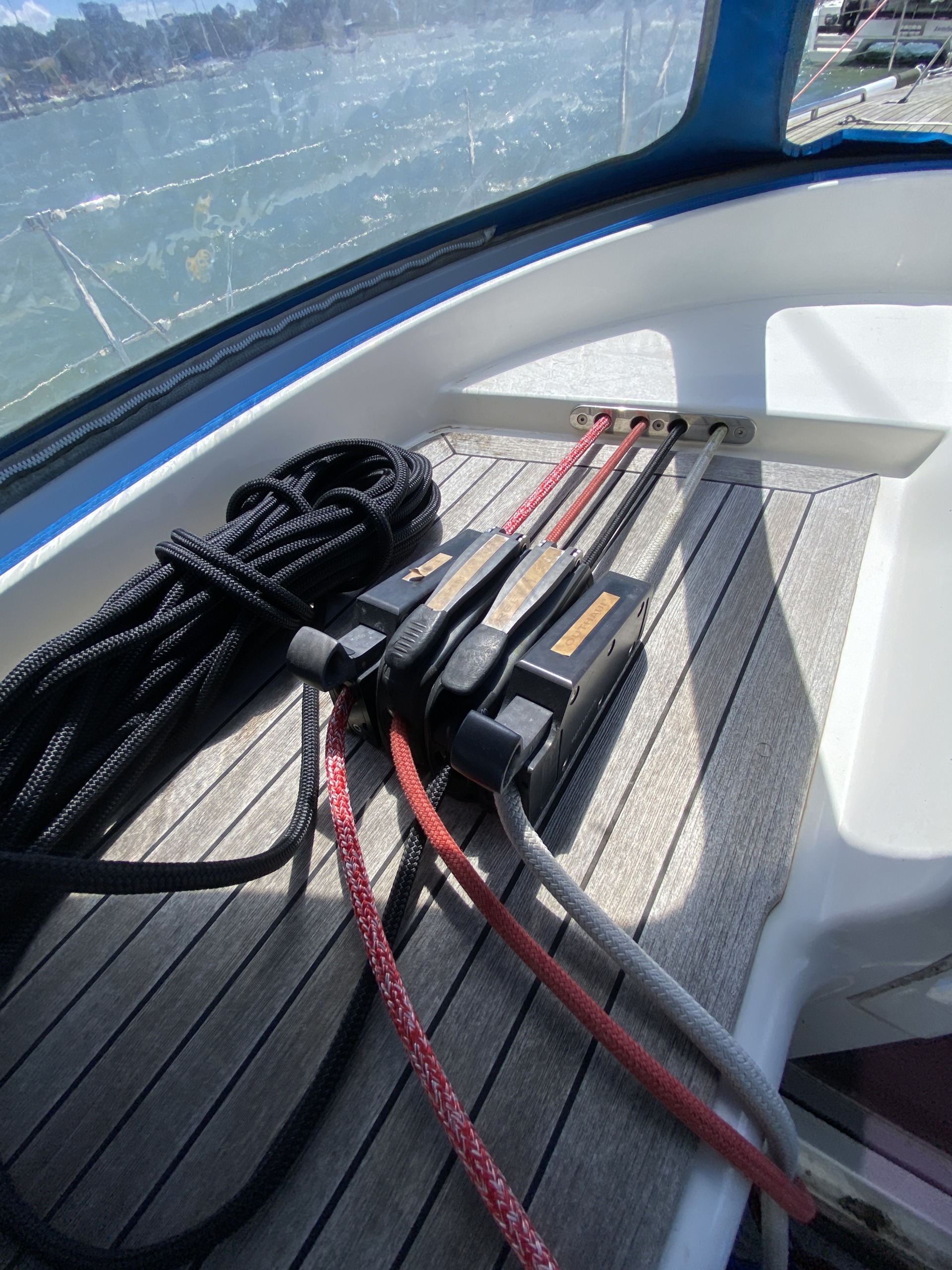 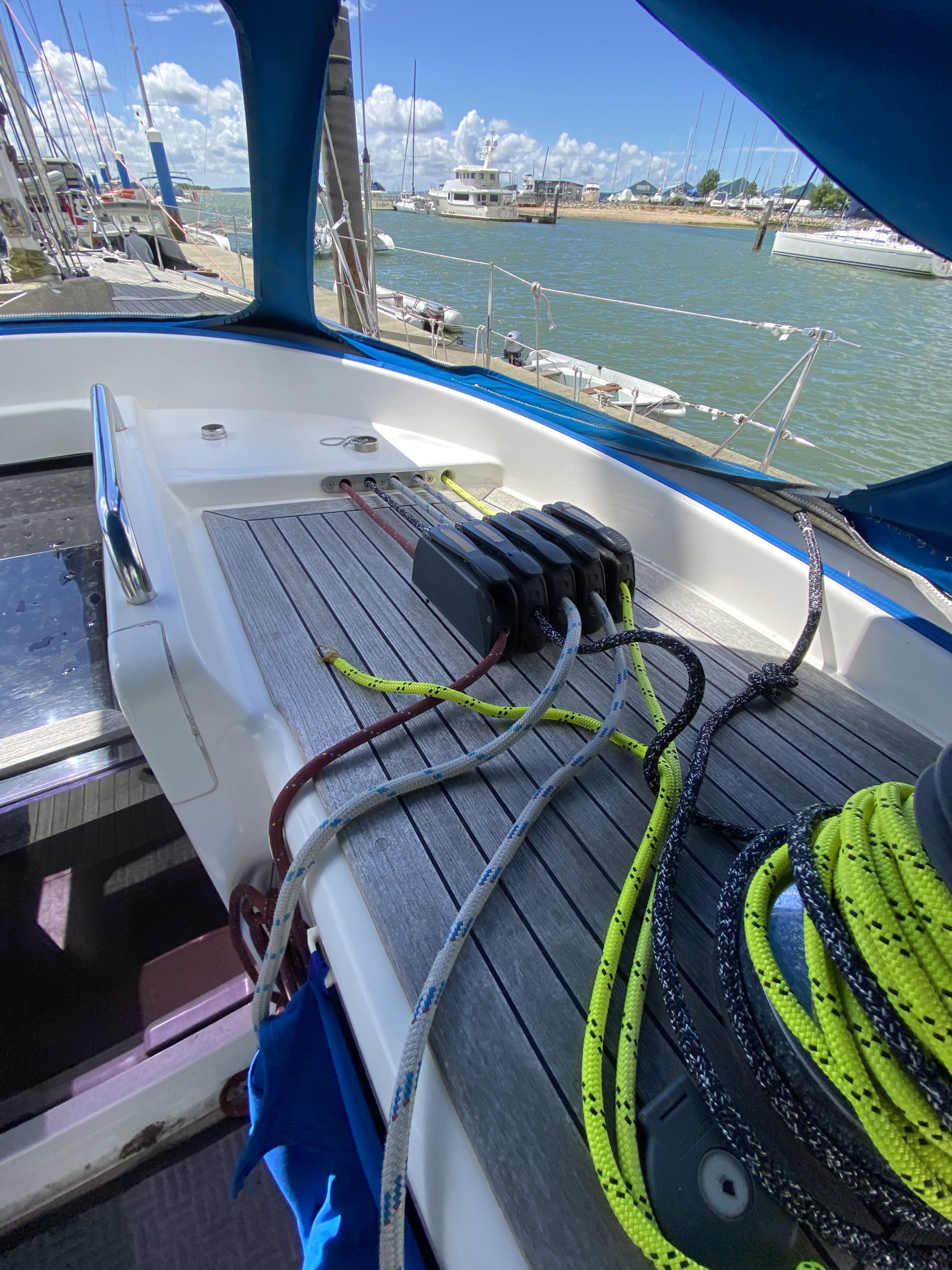 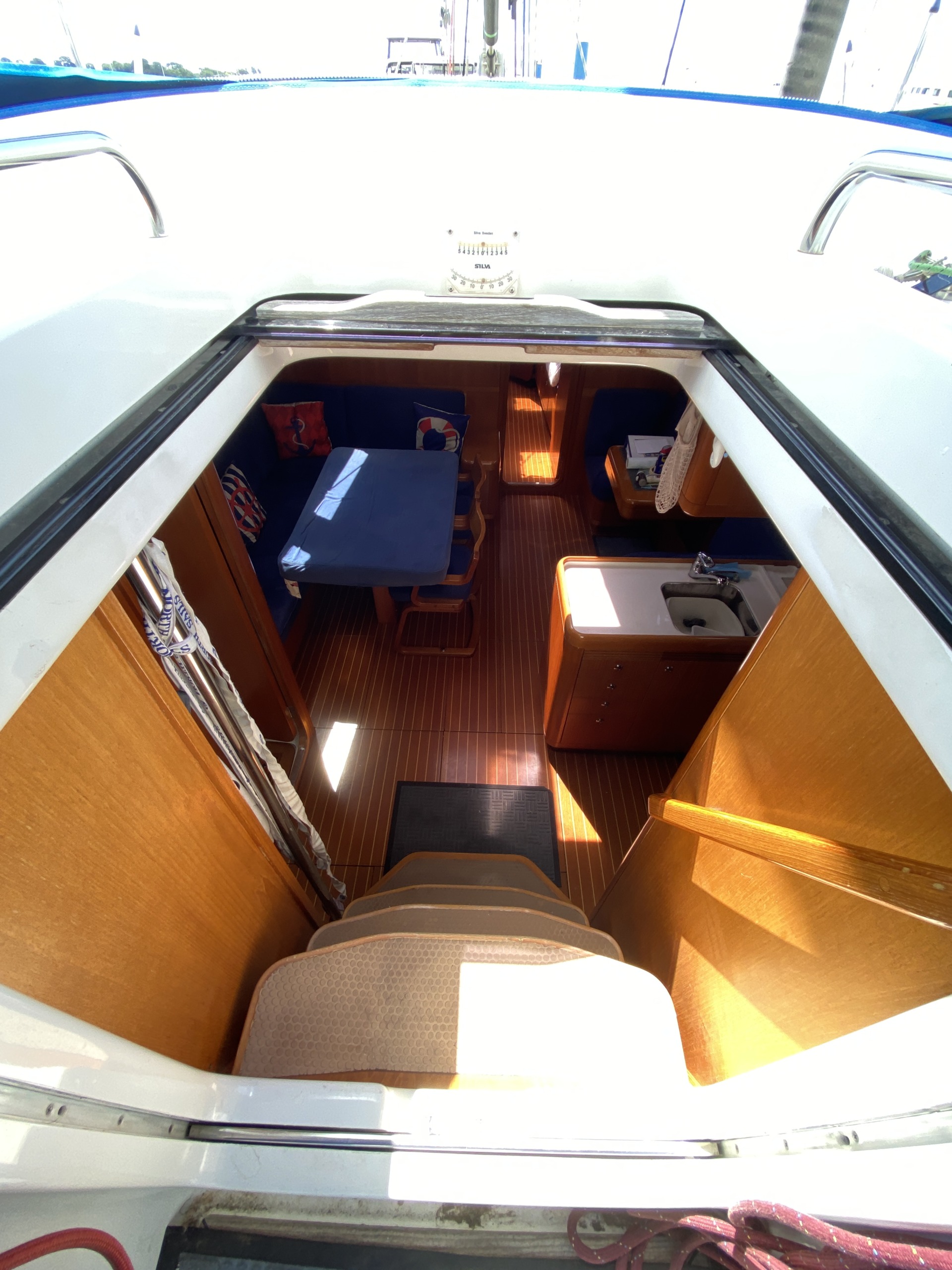