Swan 40-119 ”Kathea” was built in 1993. It was bought by a German gentleman and launched in 1994. This person owned the boat until 2013 when the present owner acquired her. At that time the boat had its mooring in Porto Cervo, Sardegna.

Since the change in ownership of Kathea in 2013, she has been moored in Liguria and been used for family cruising, approximately 4-5 weeks each year.

The annual maintenance work as well as some more extensive upgrades have always been performed by Nautor Swan Villefranche, one of the yards owned and run by Nautor Swan. 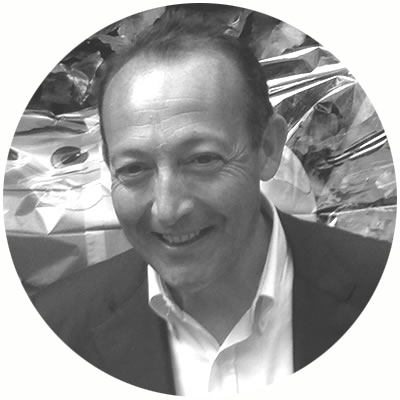 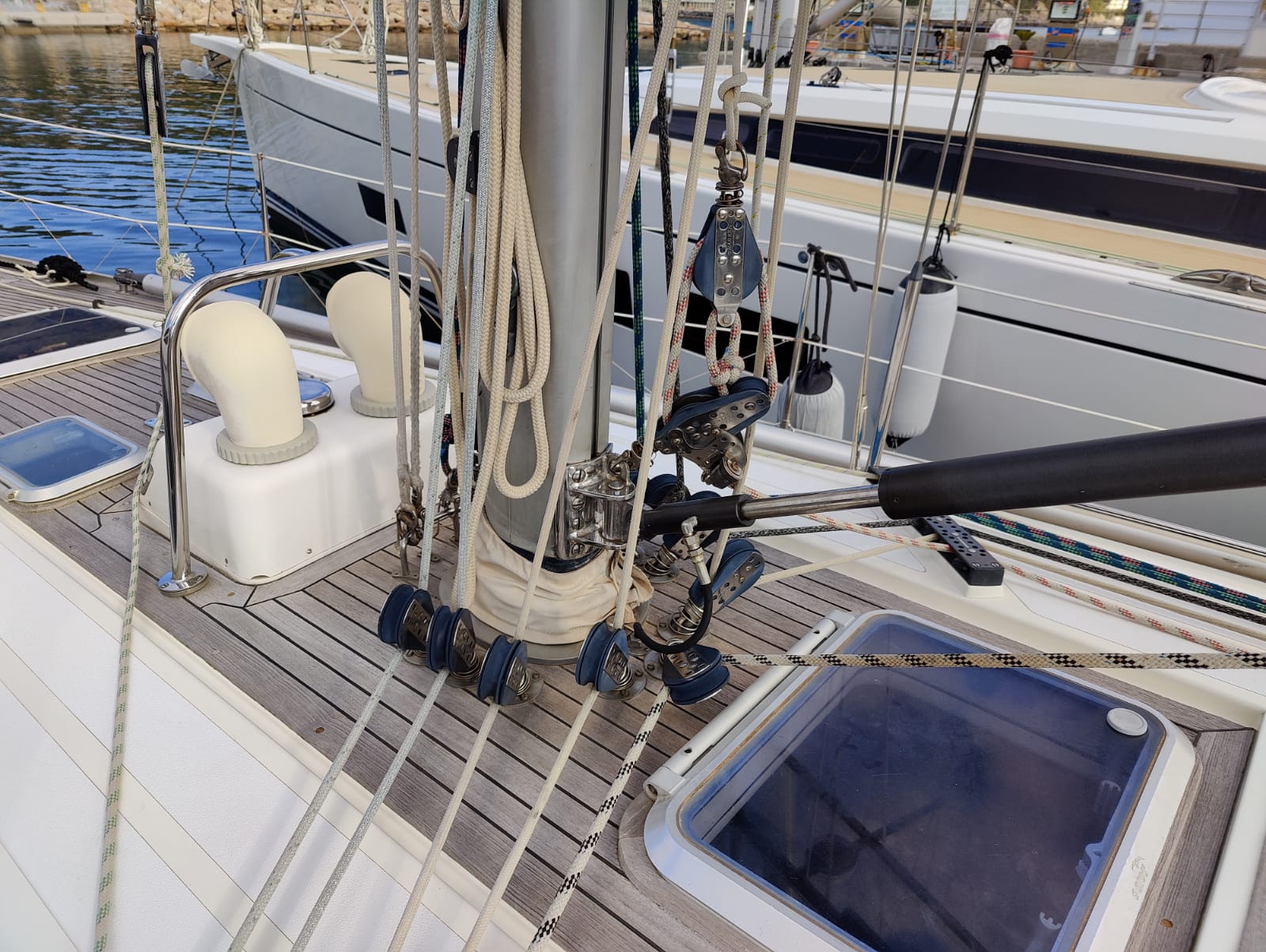 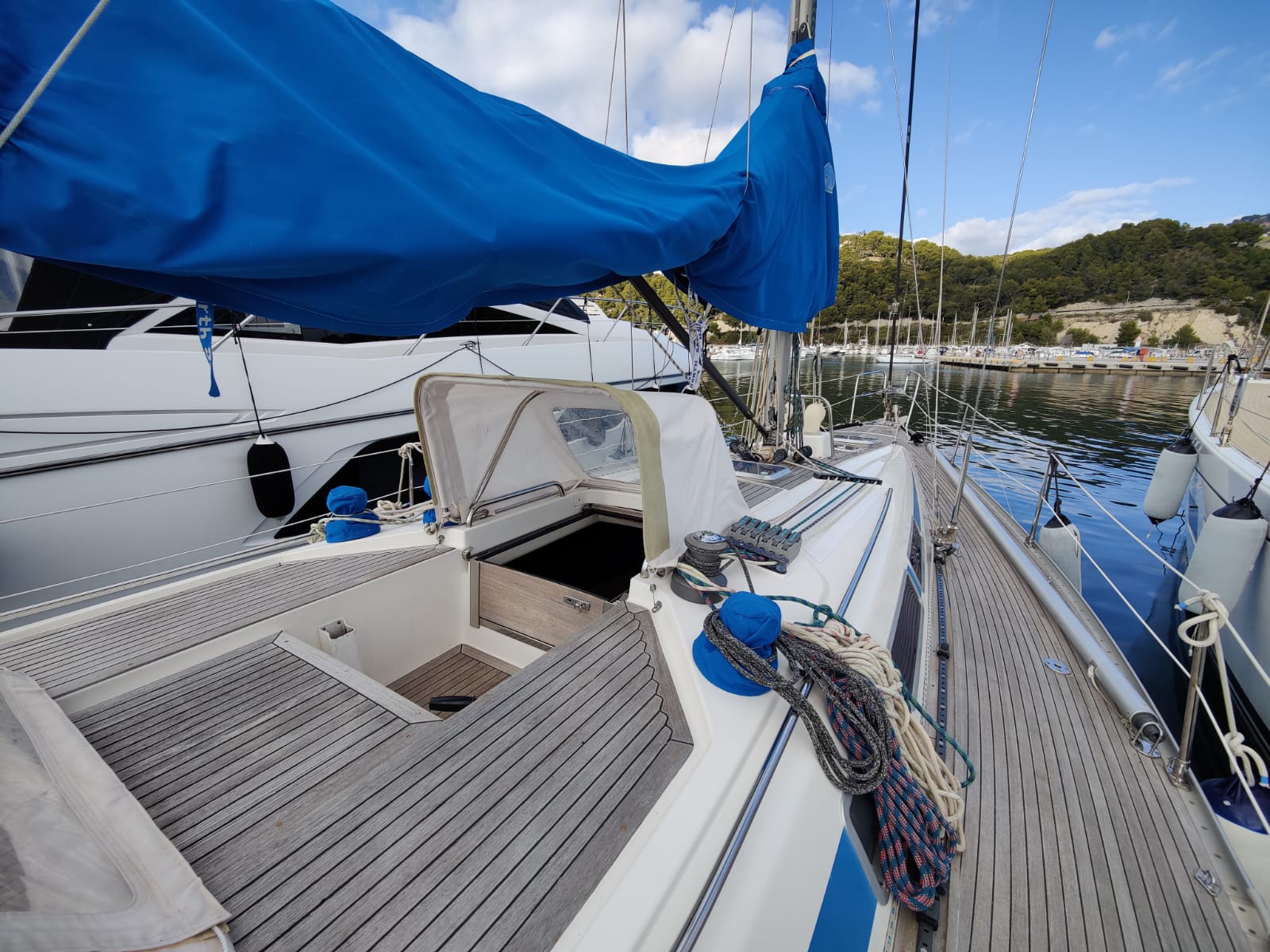 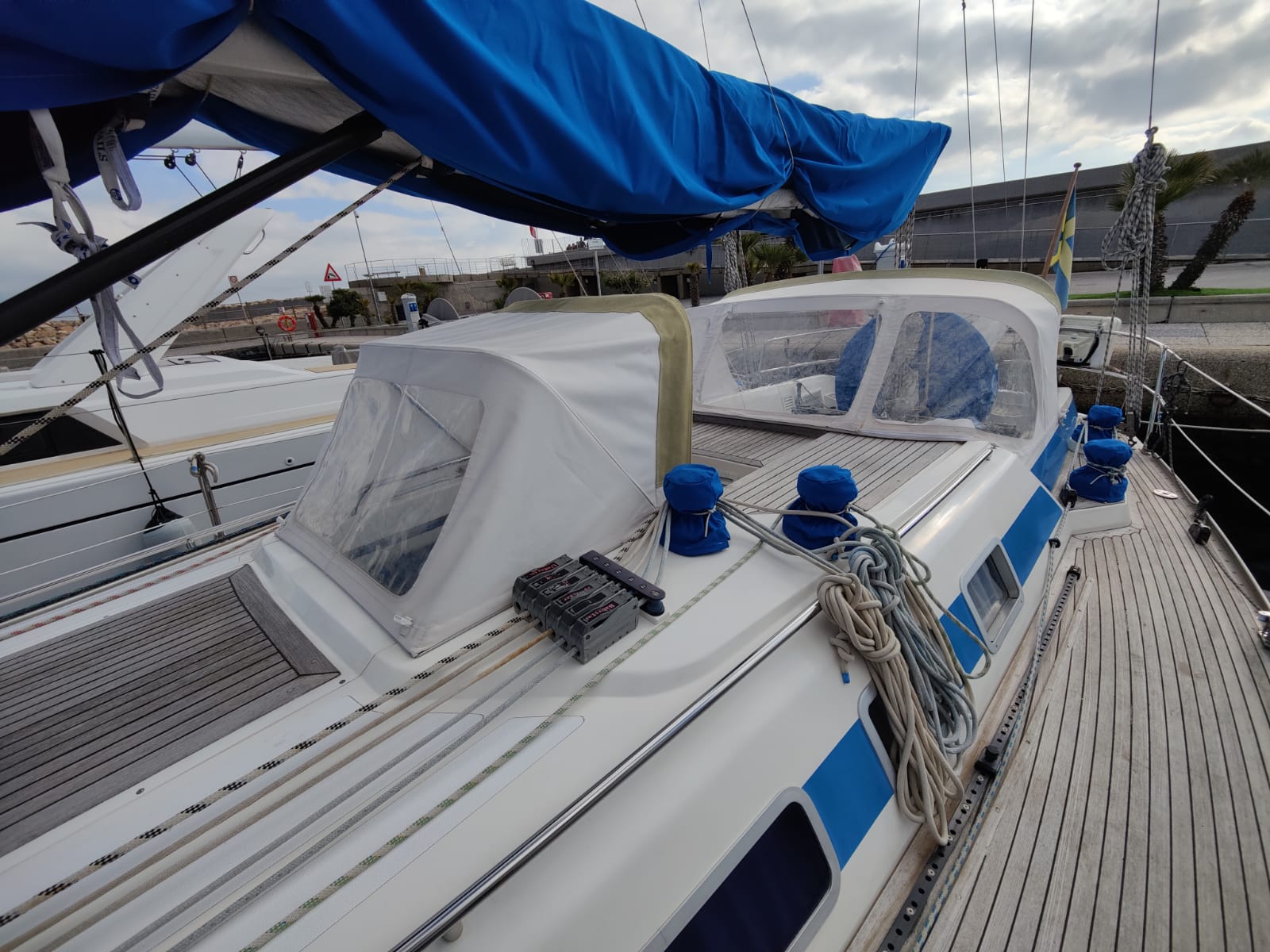 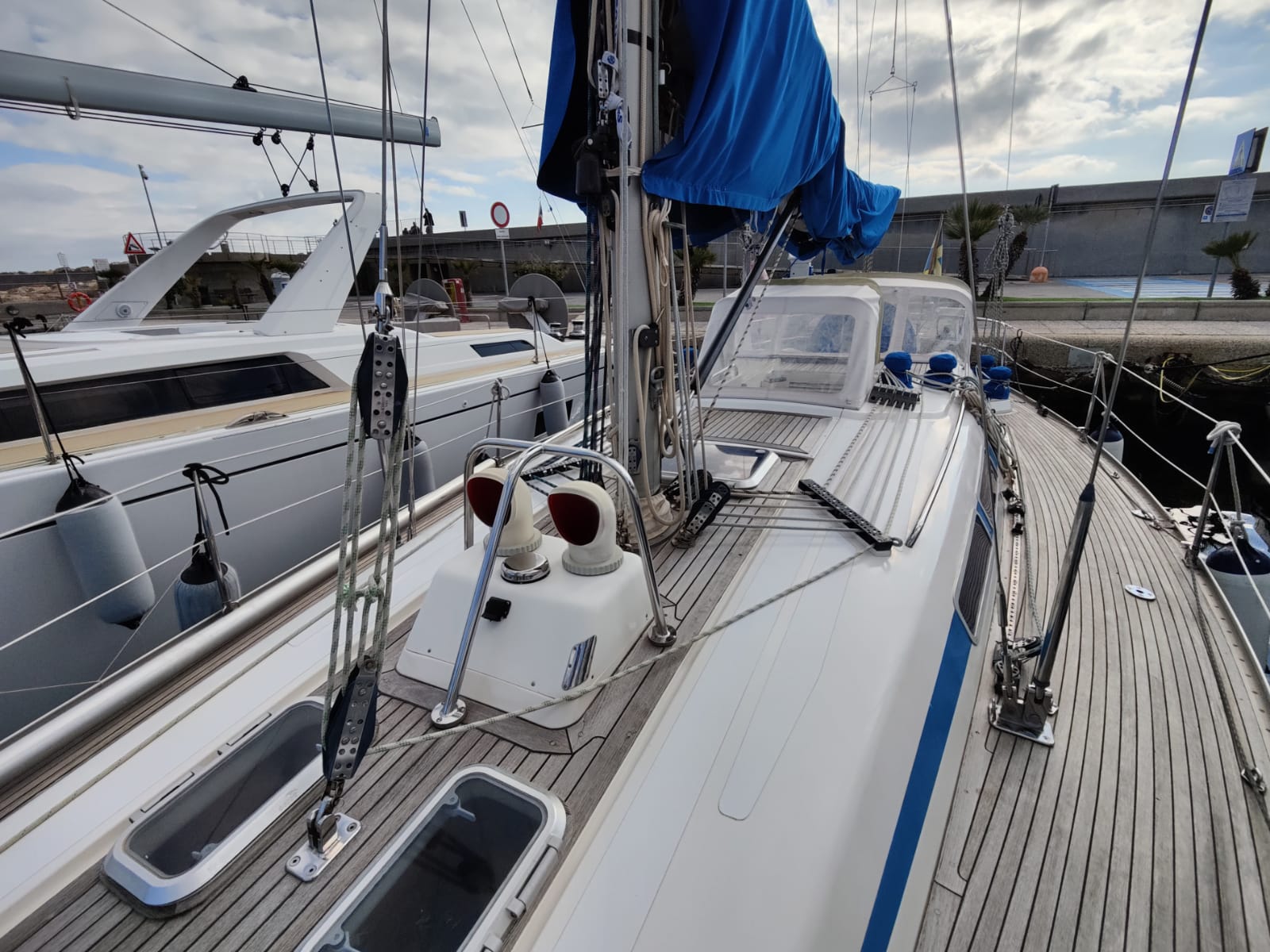 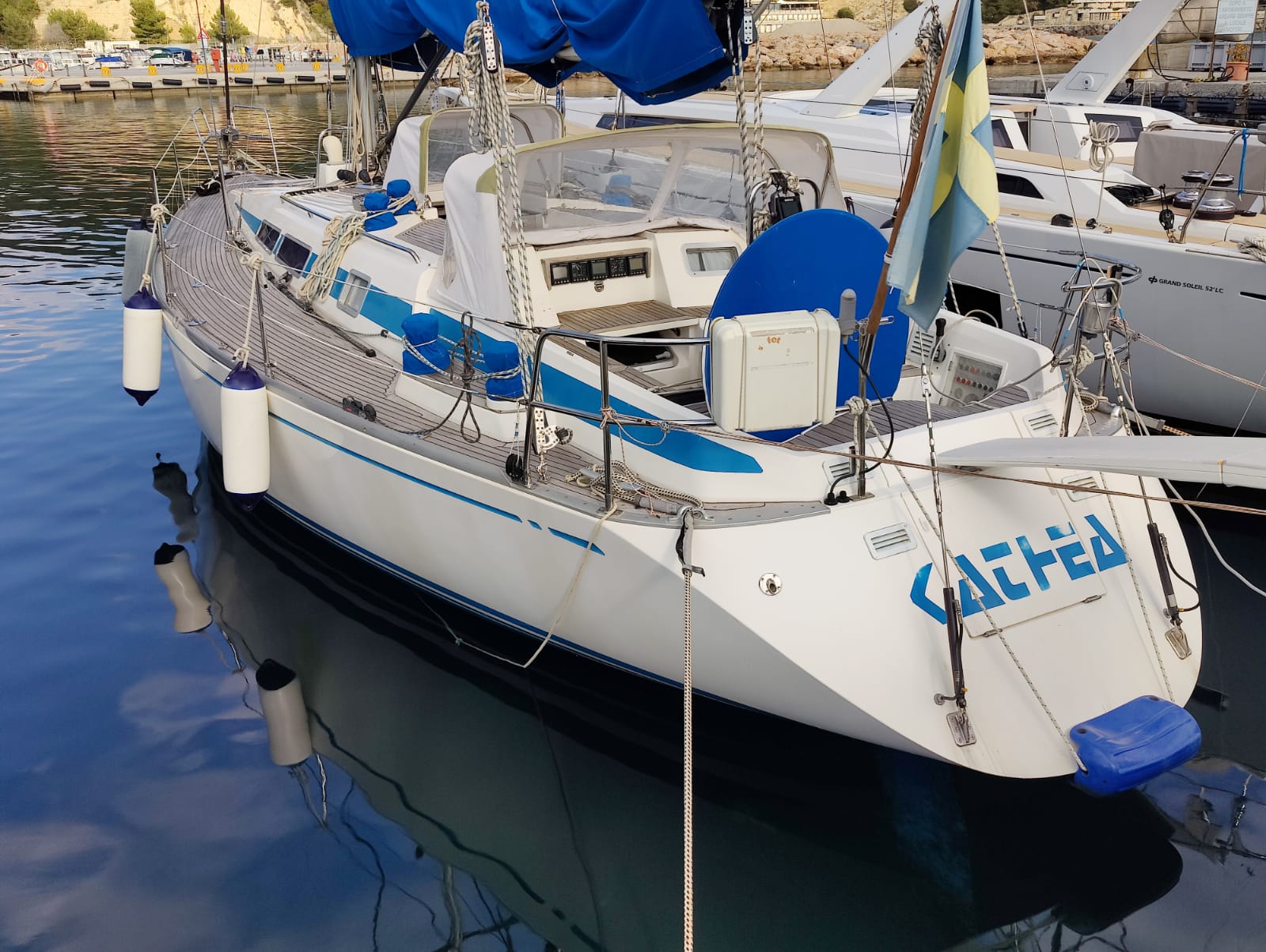 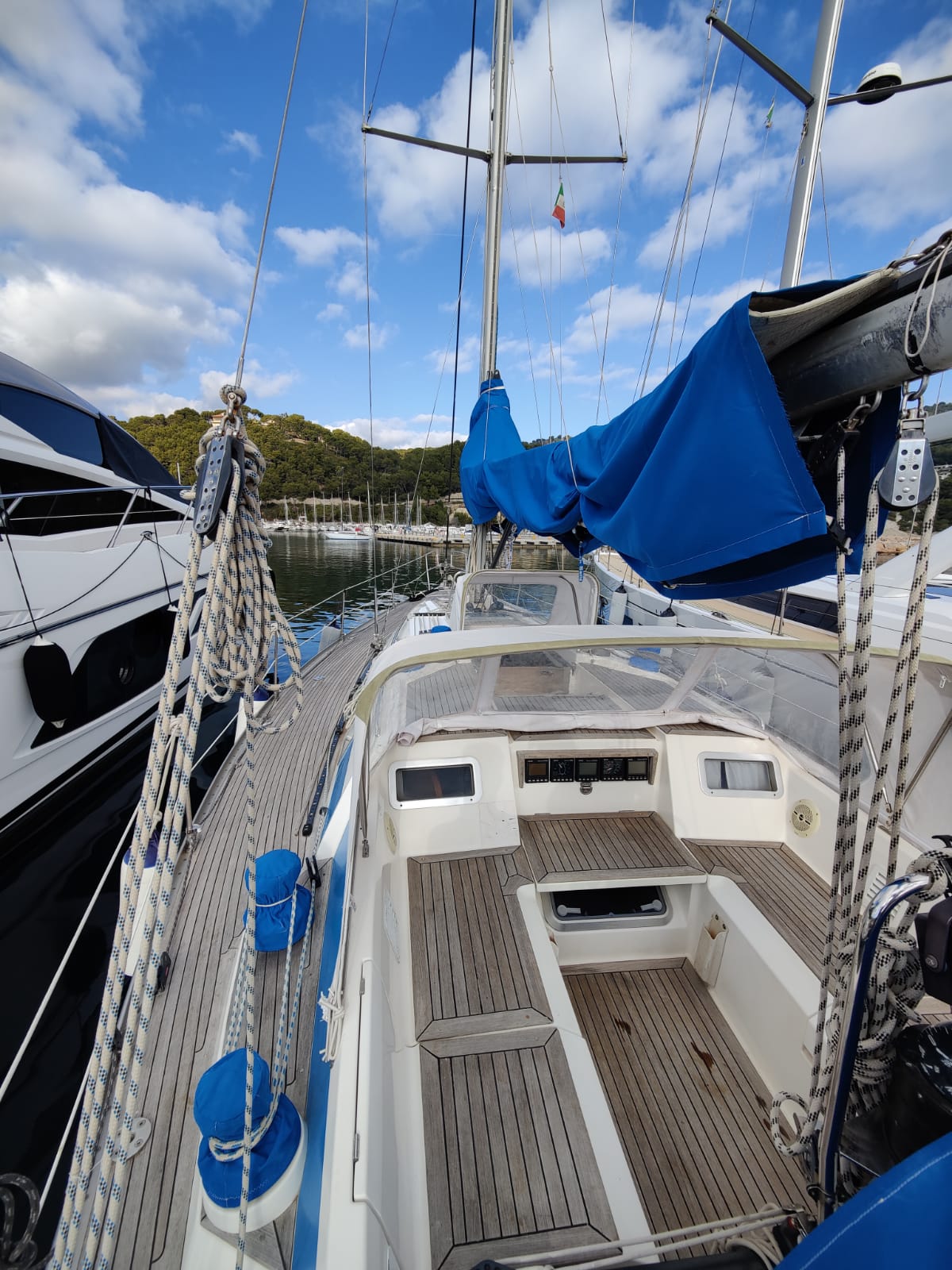 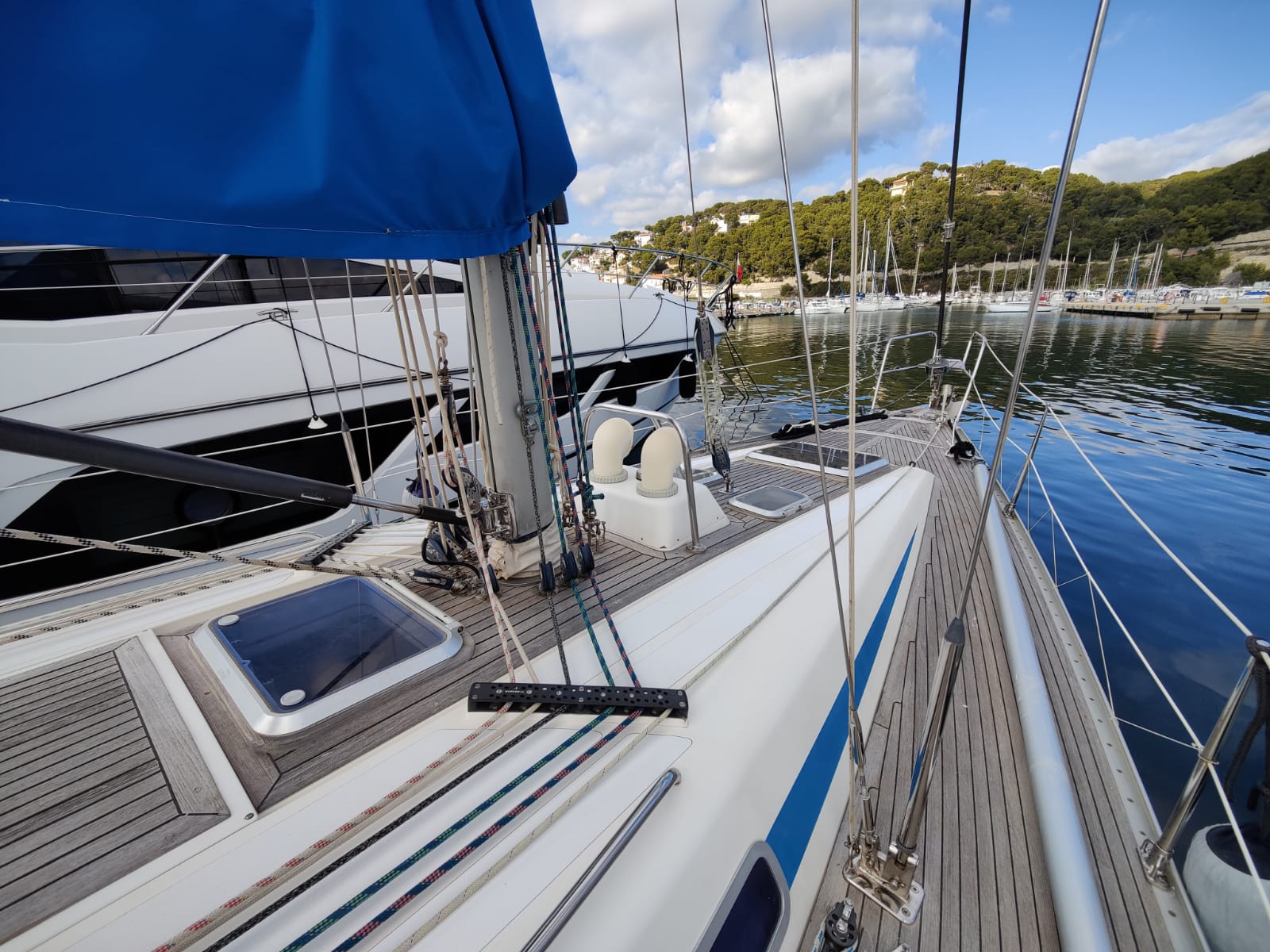 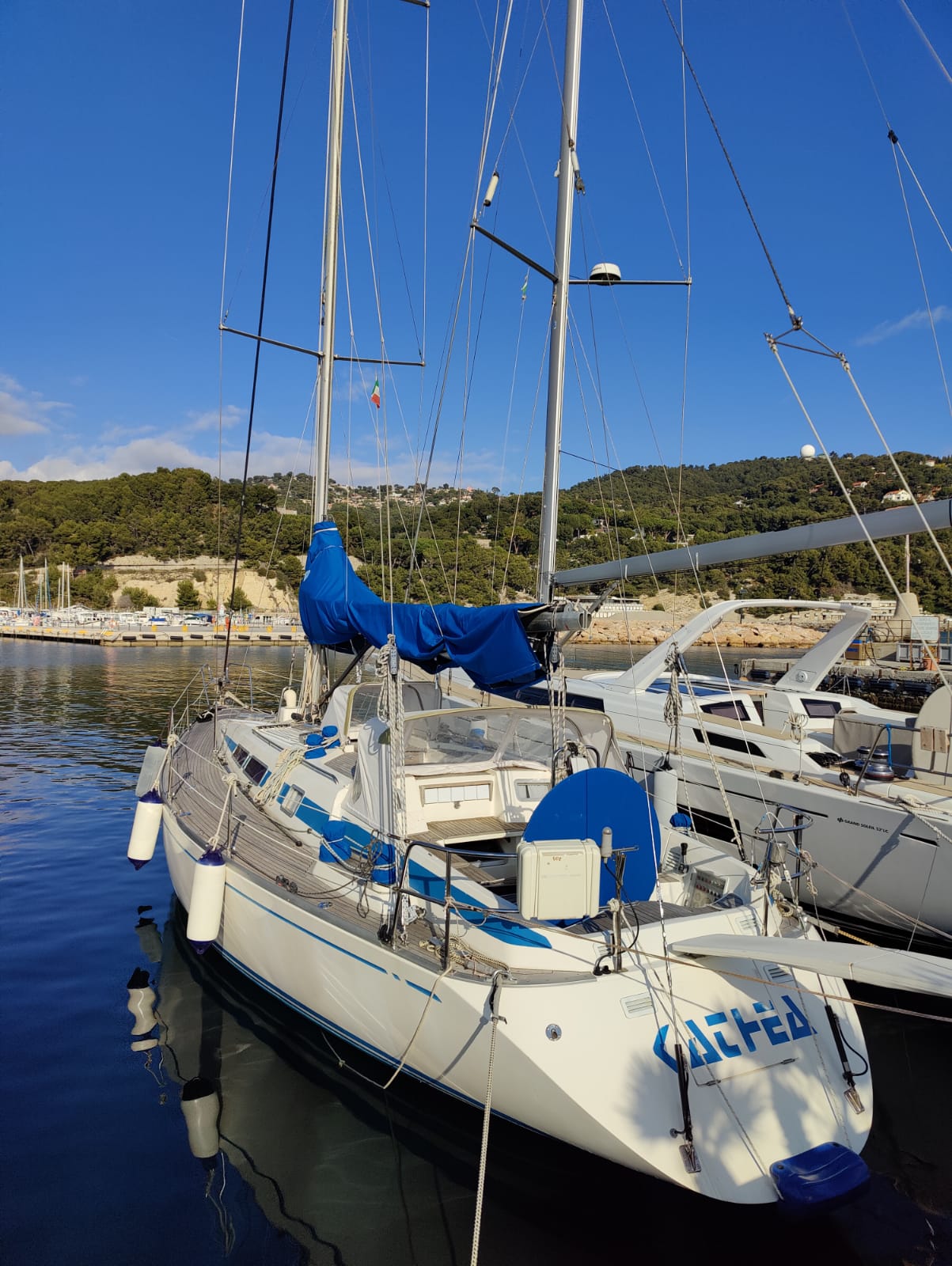 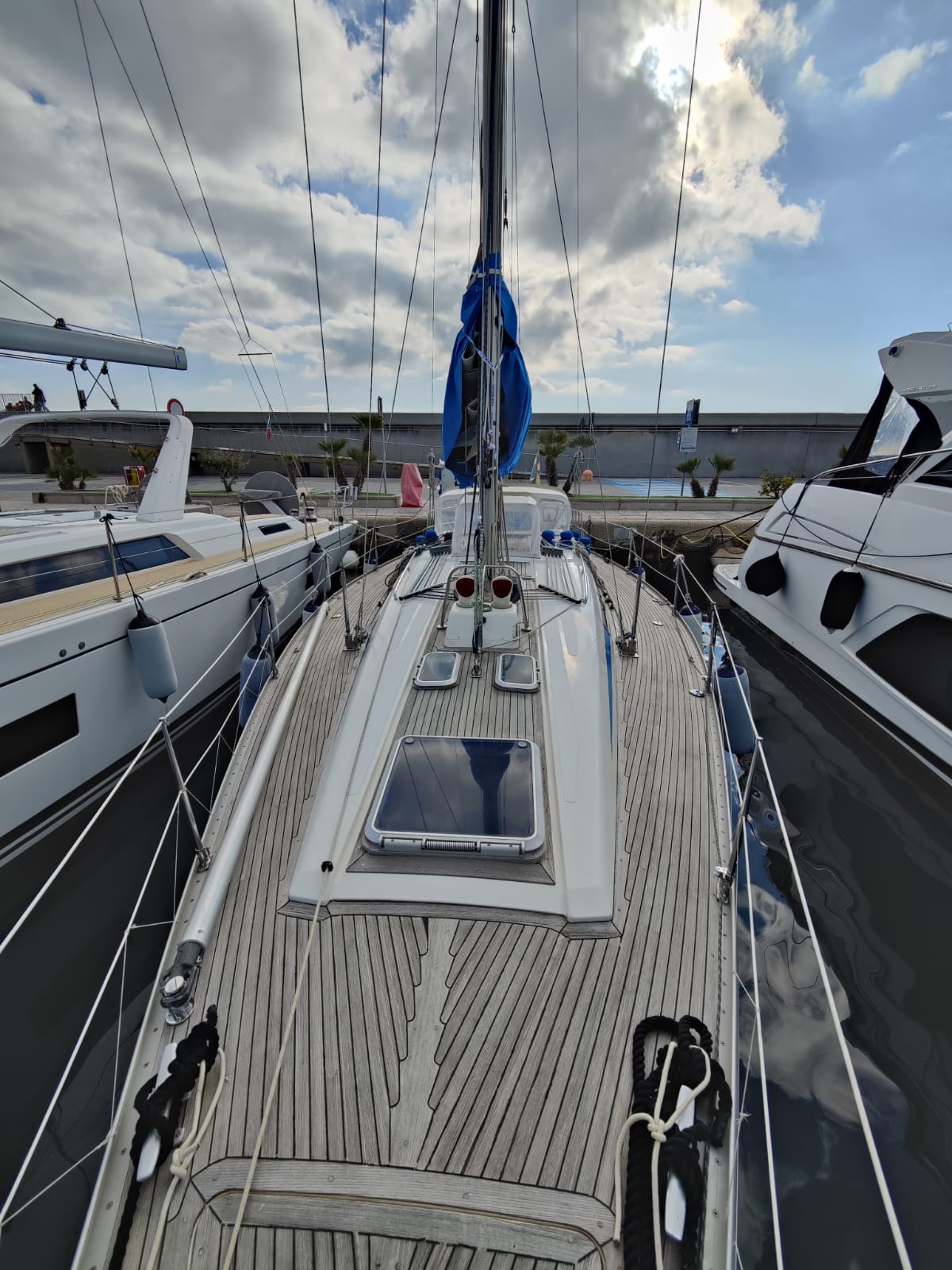 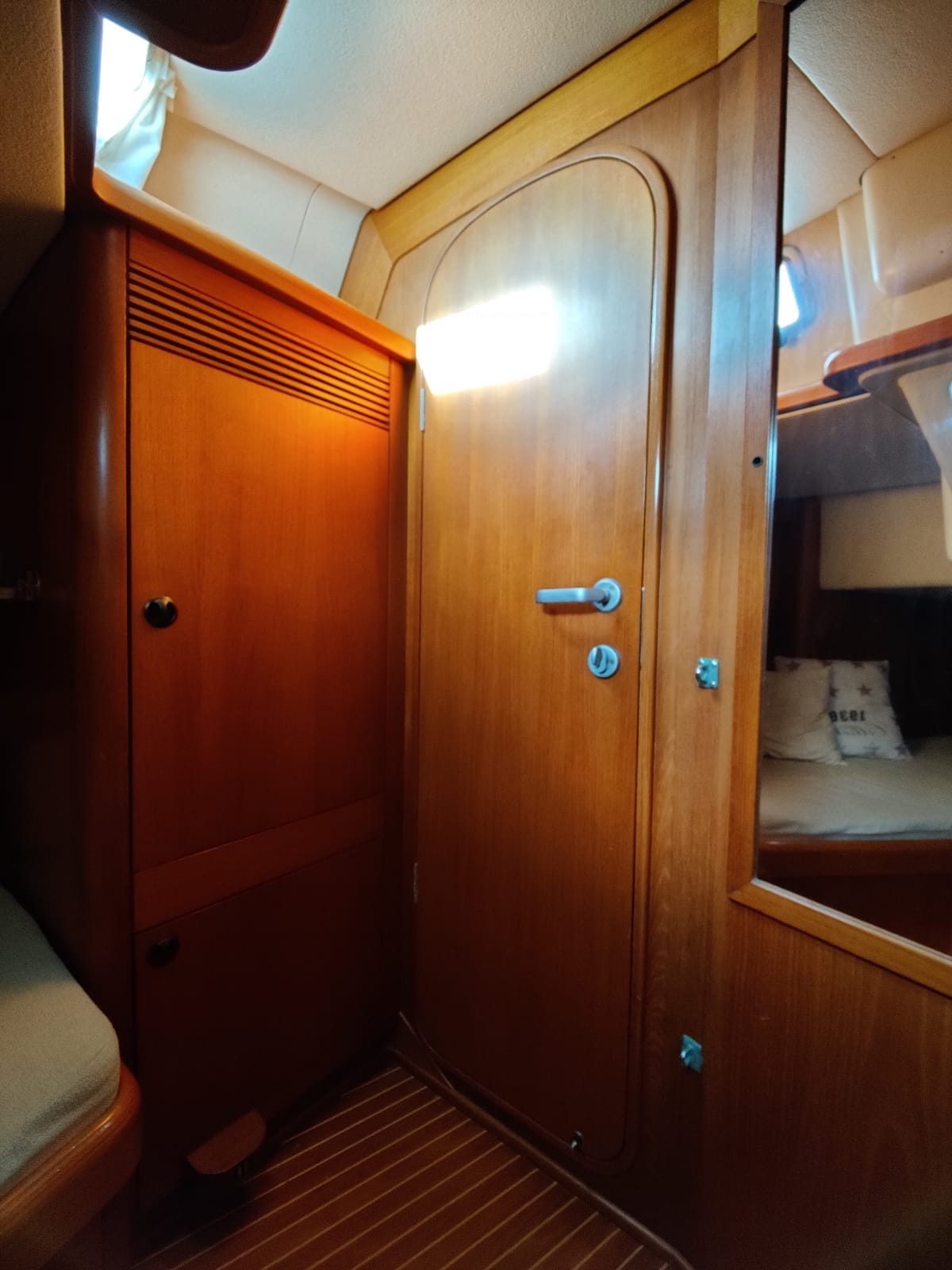 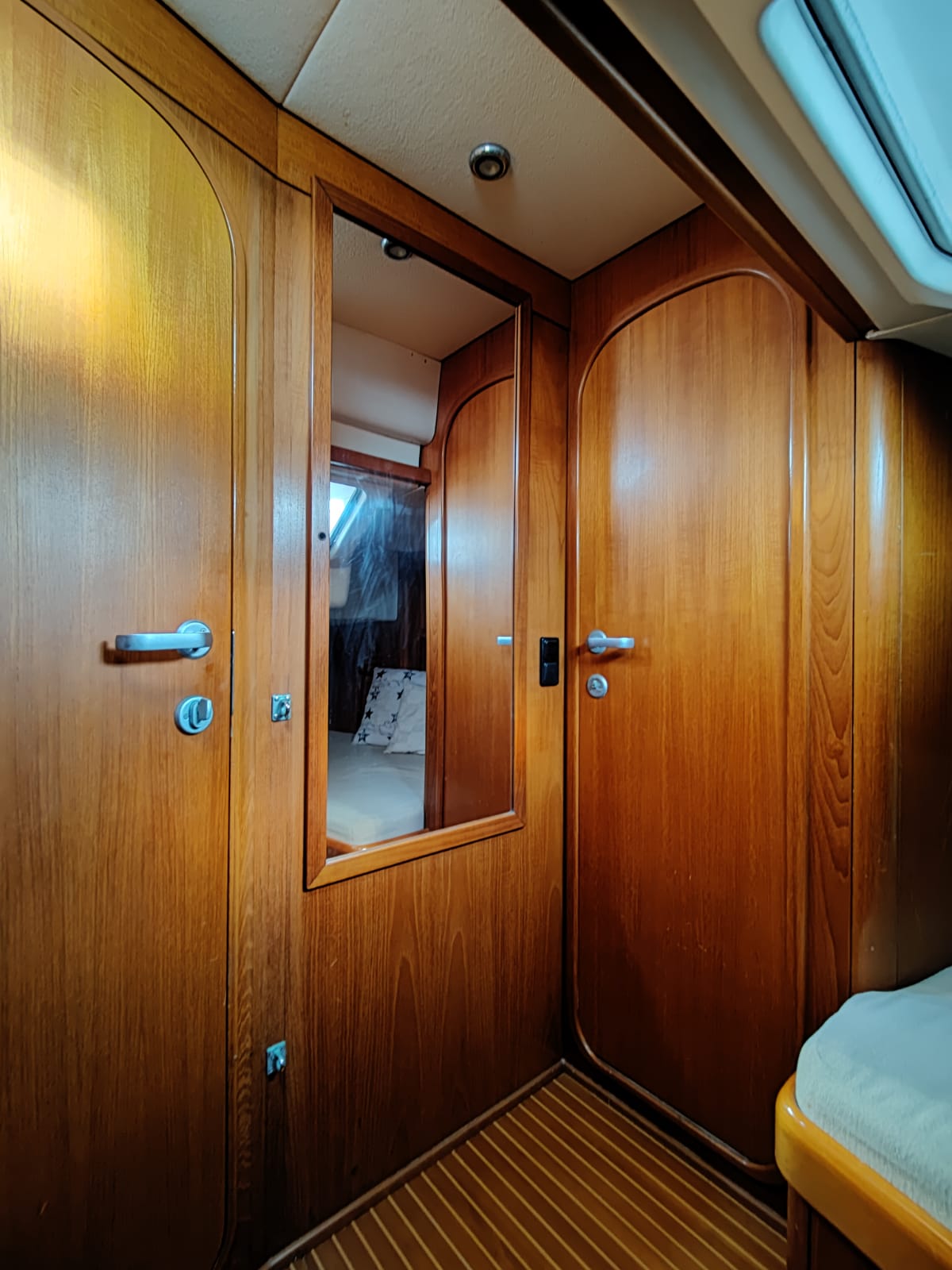 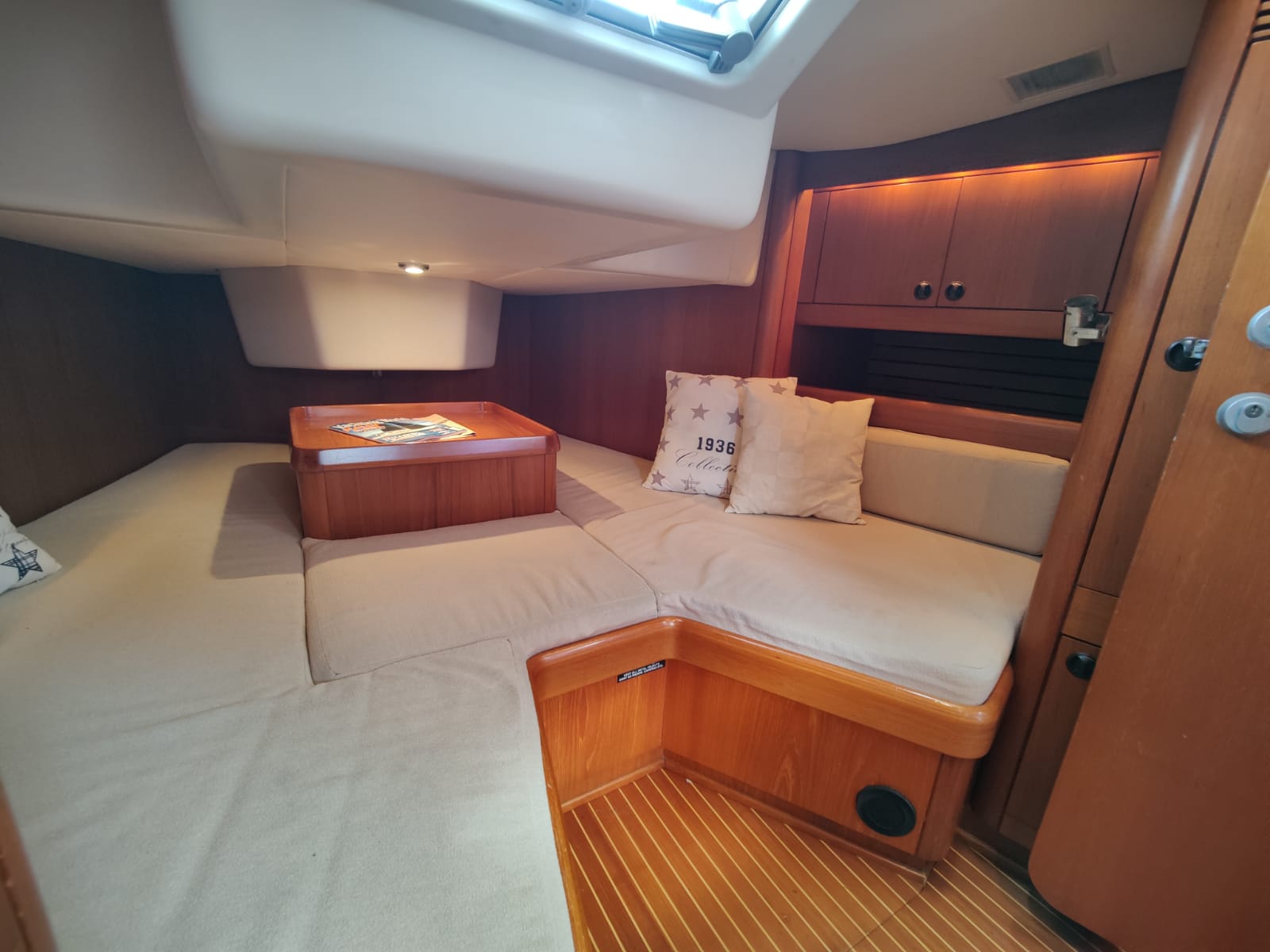 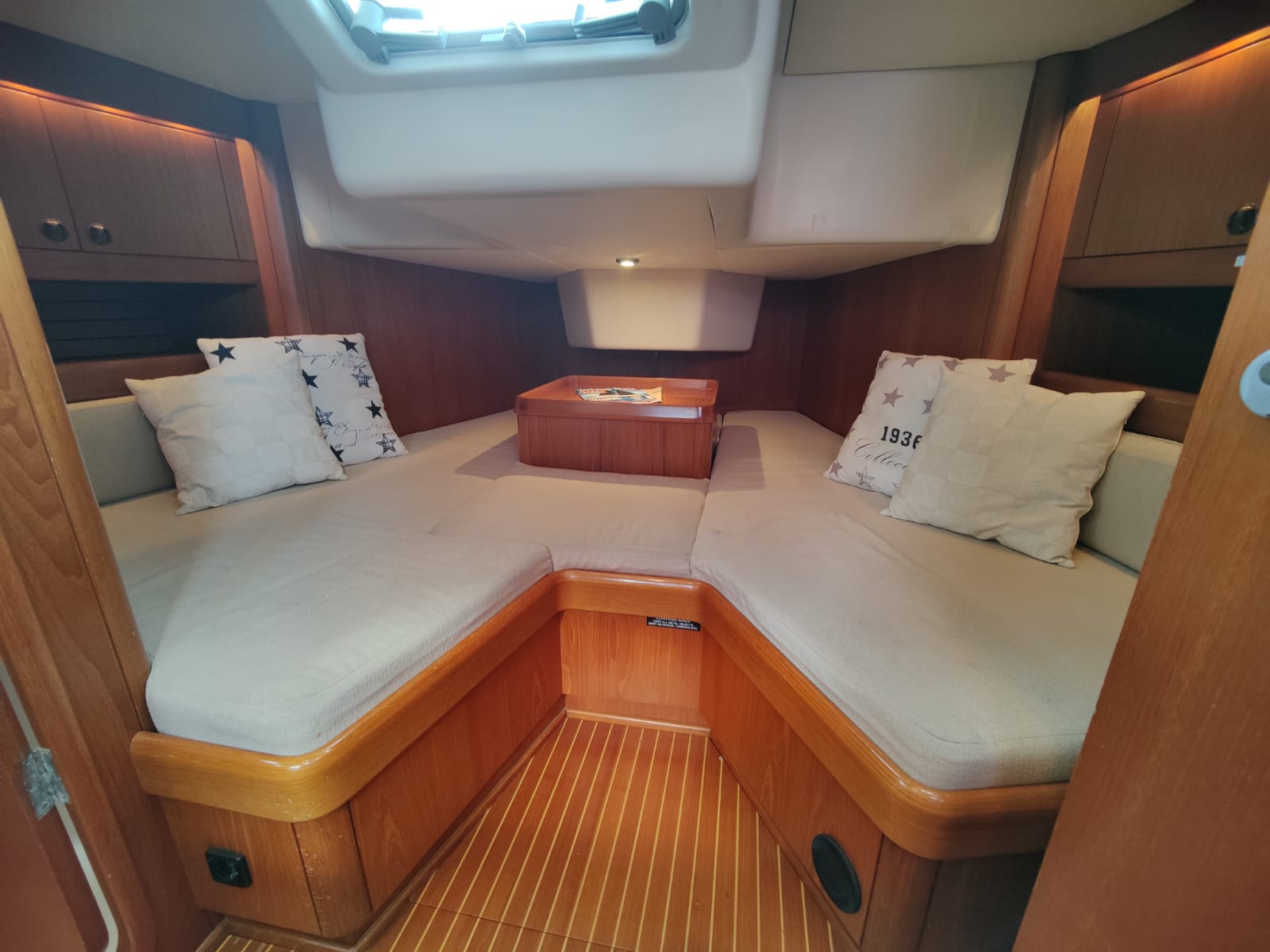 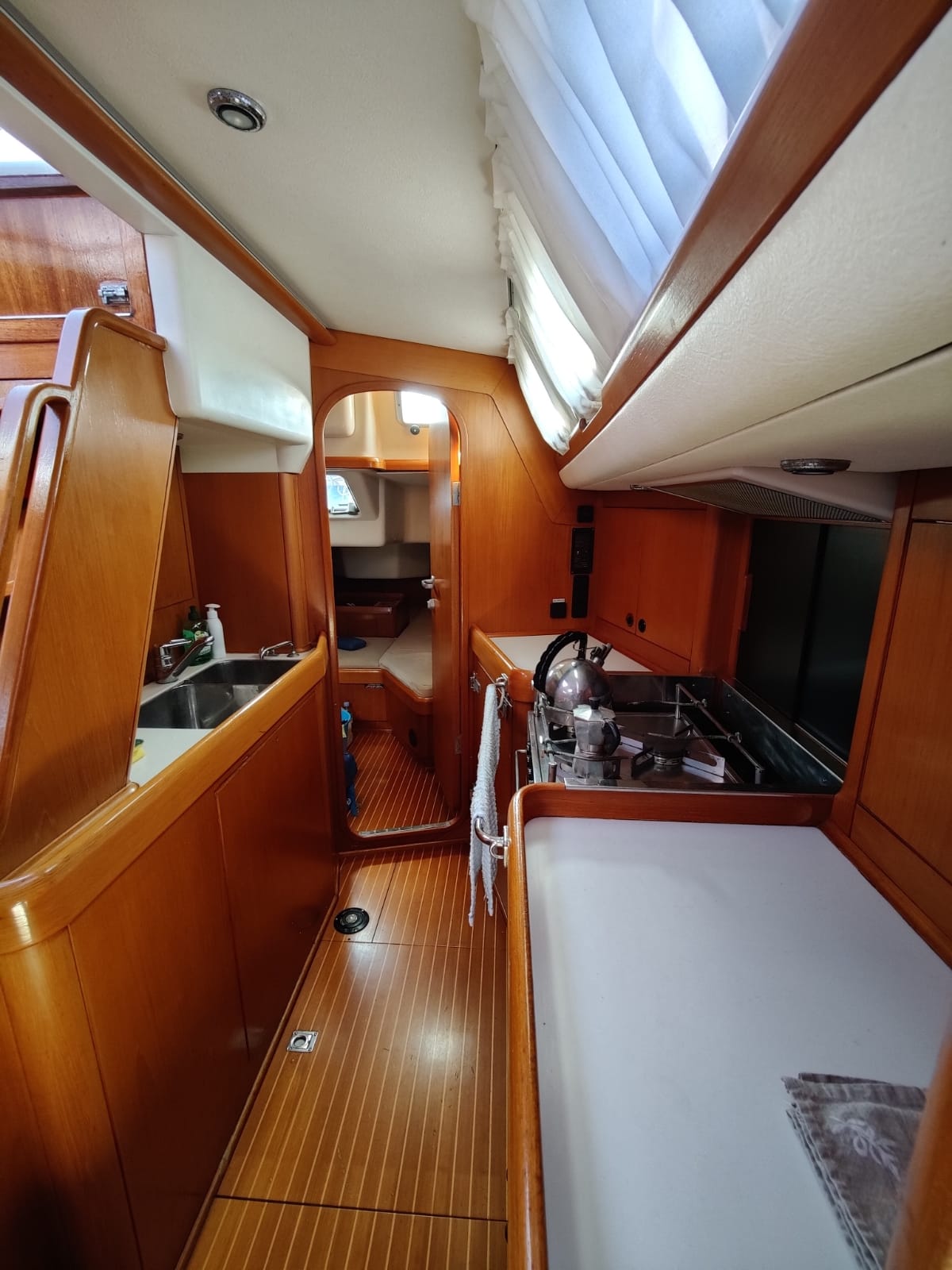 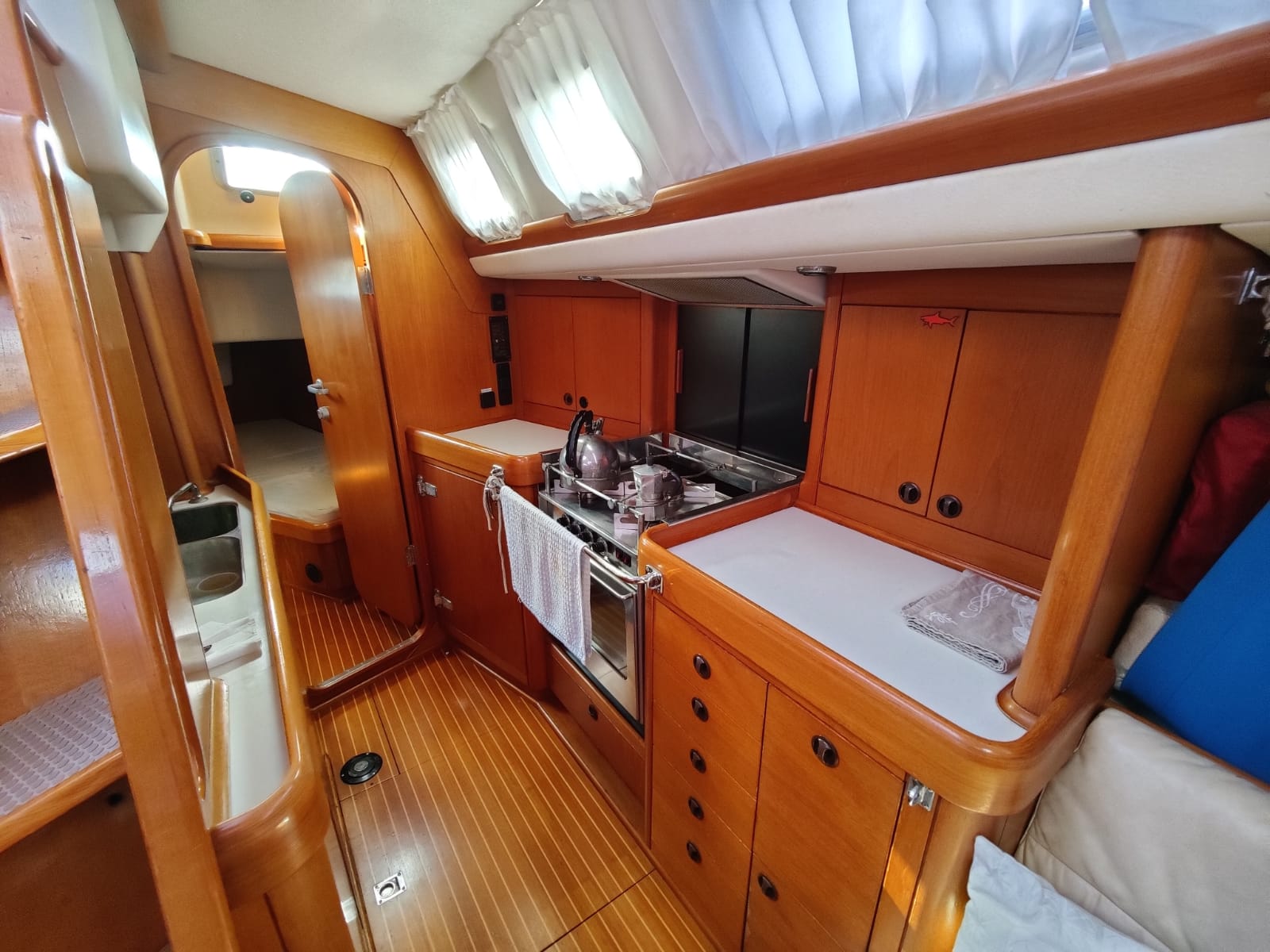 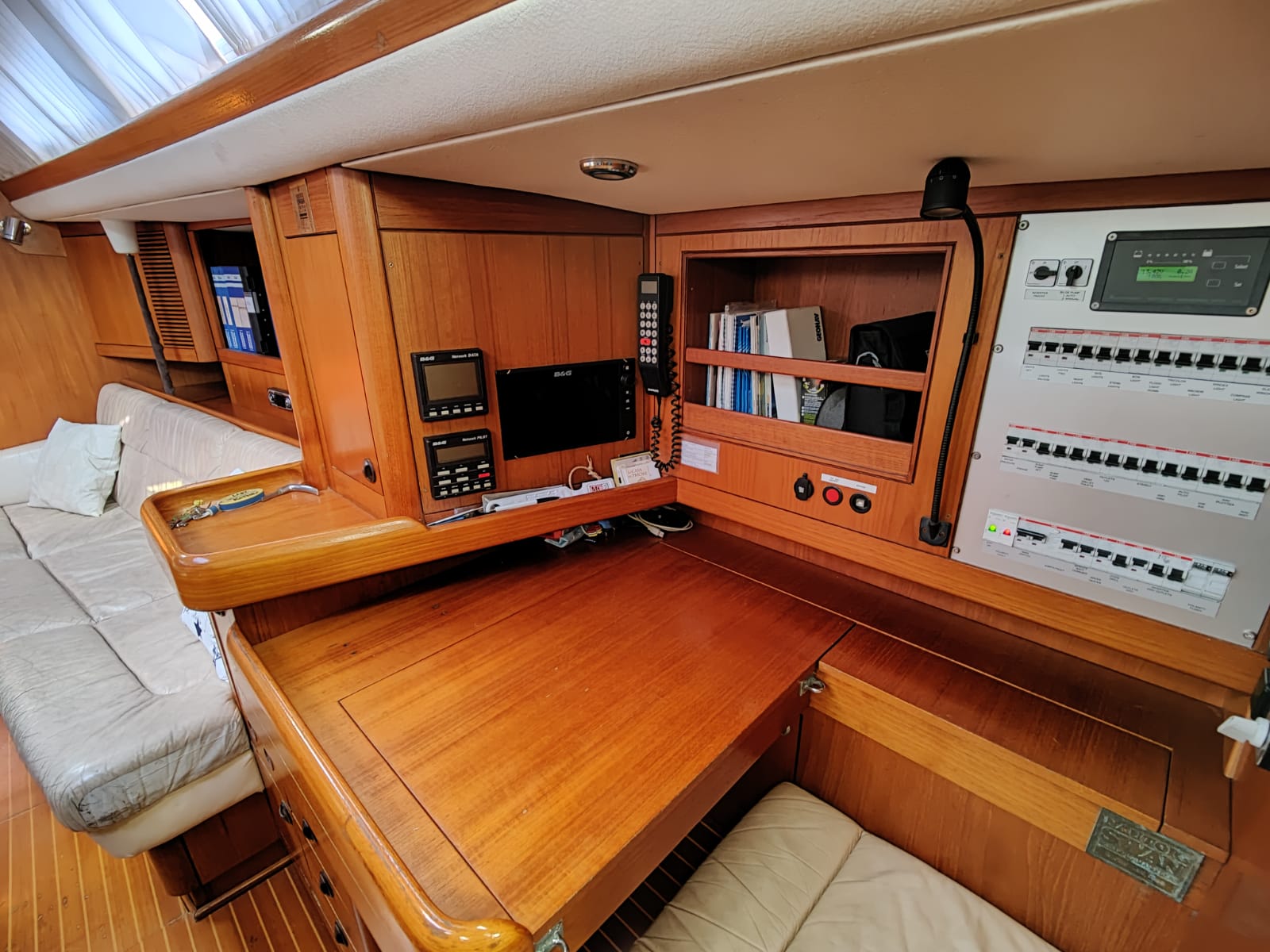 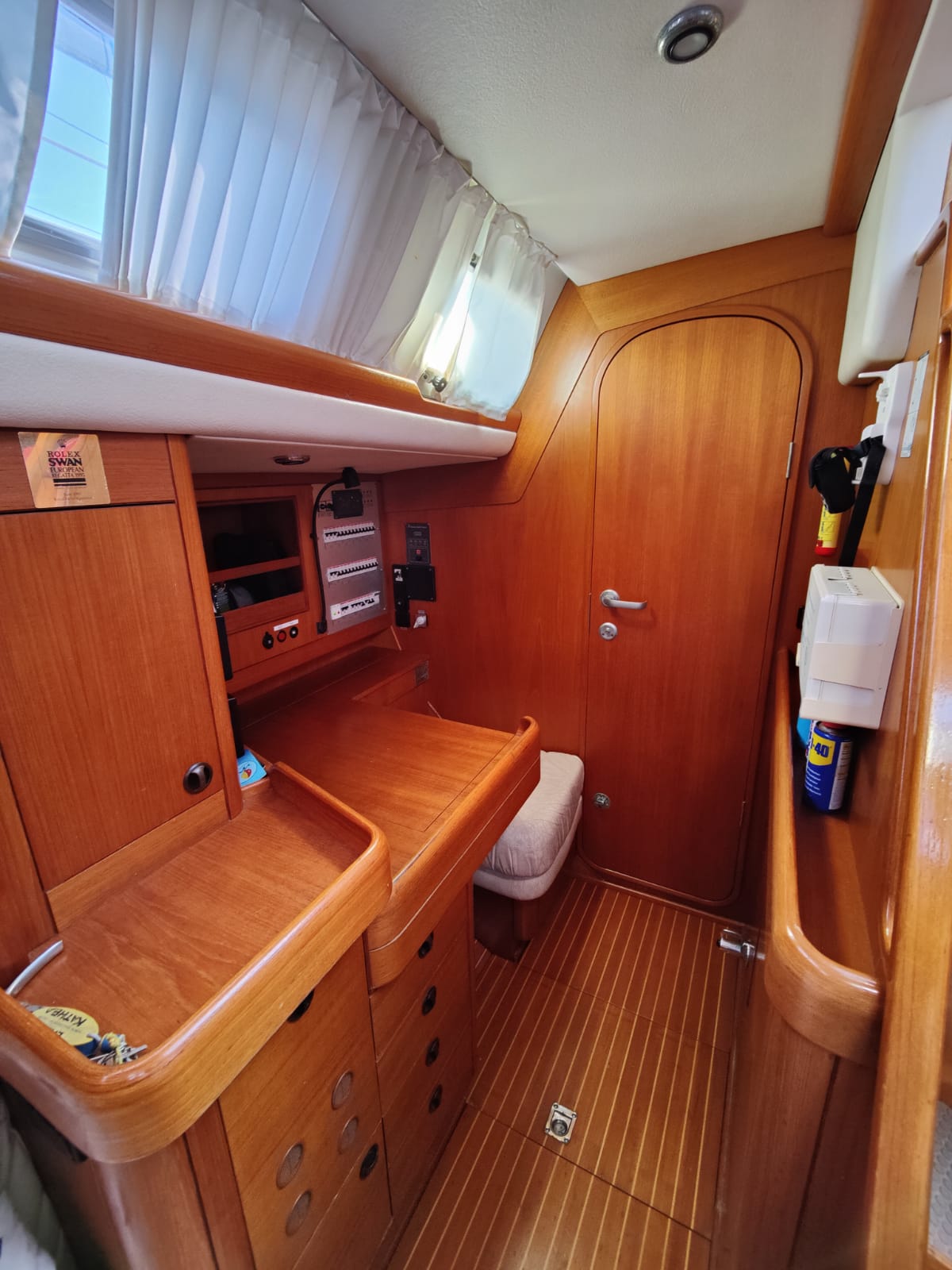 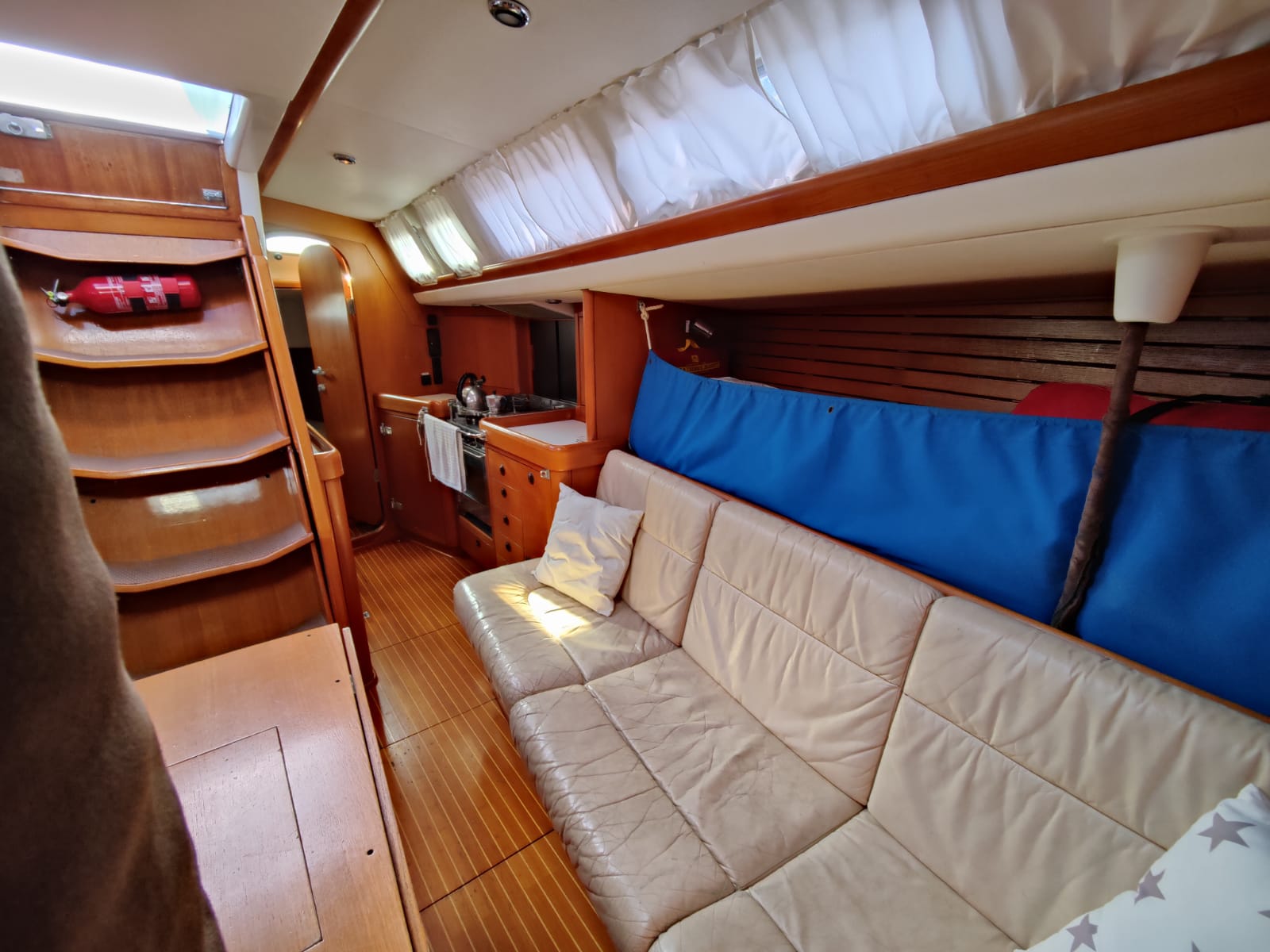 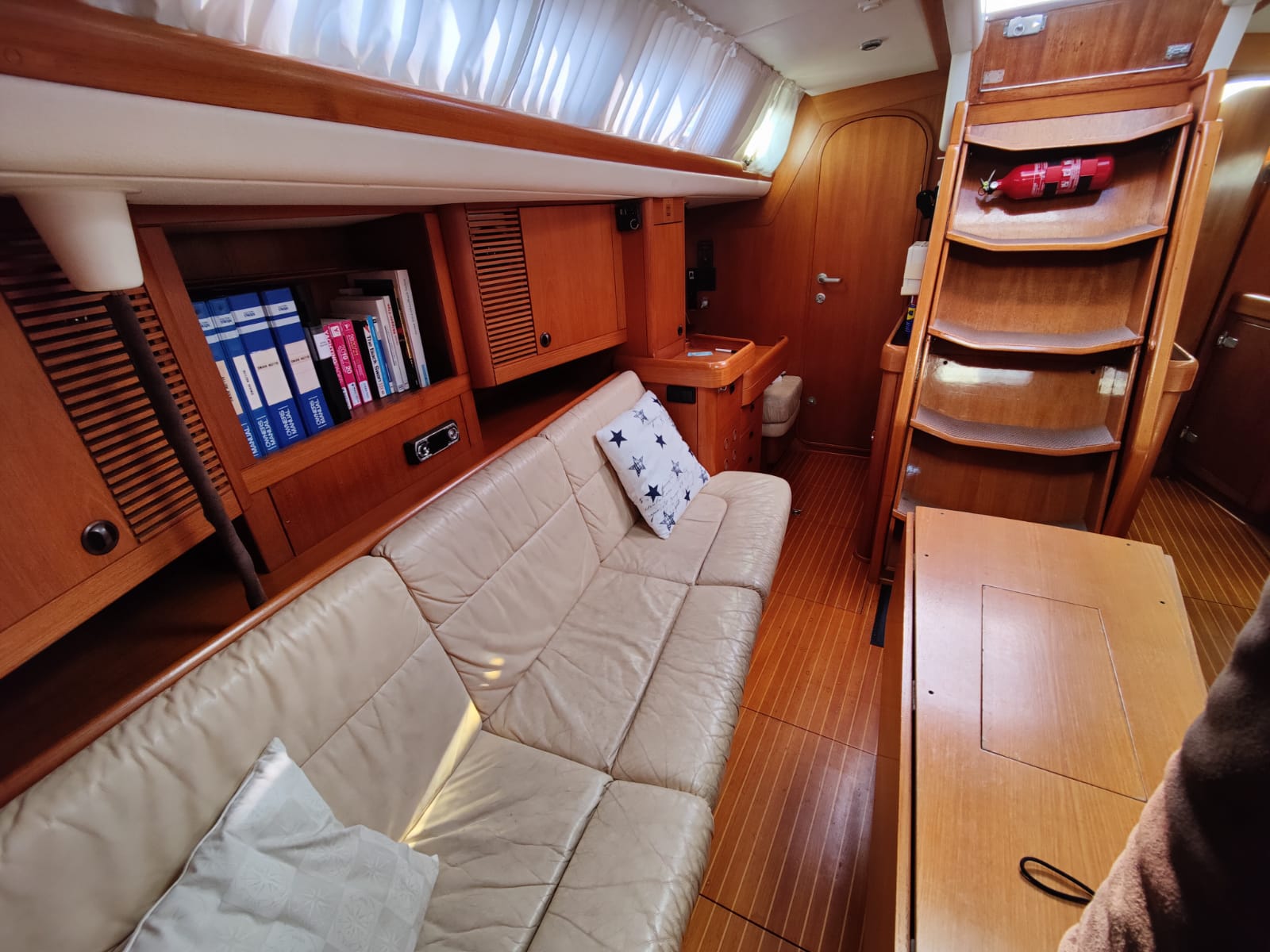 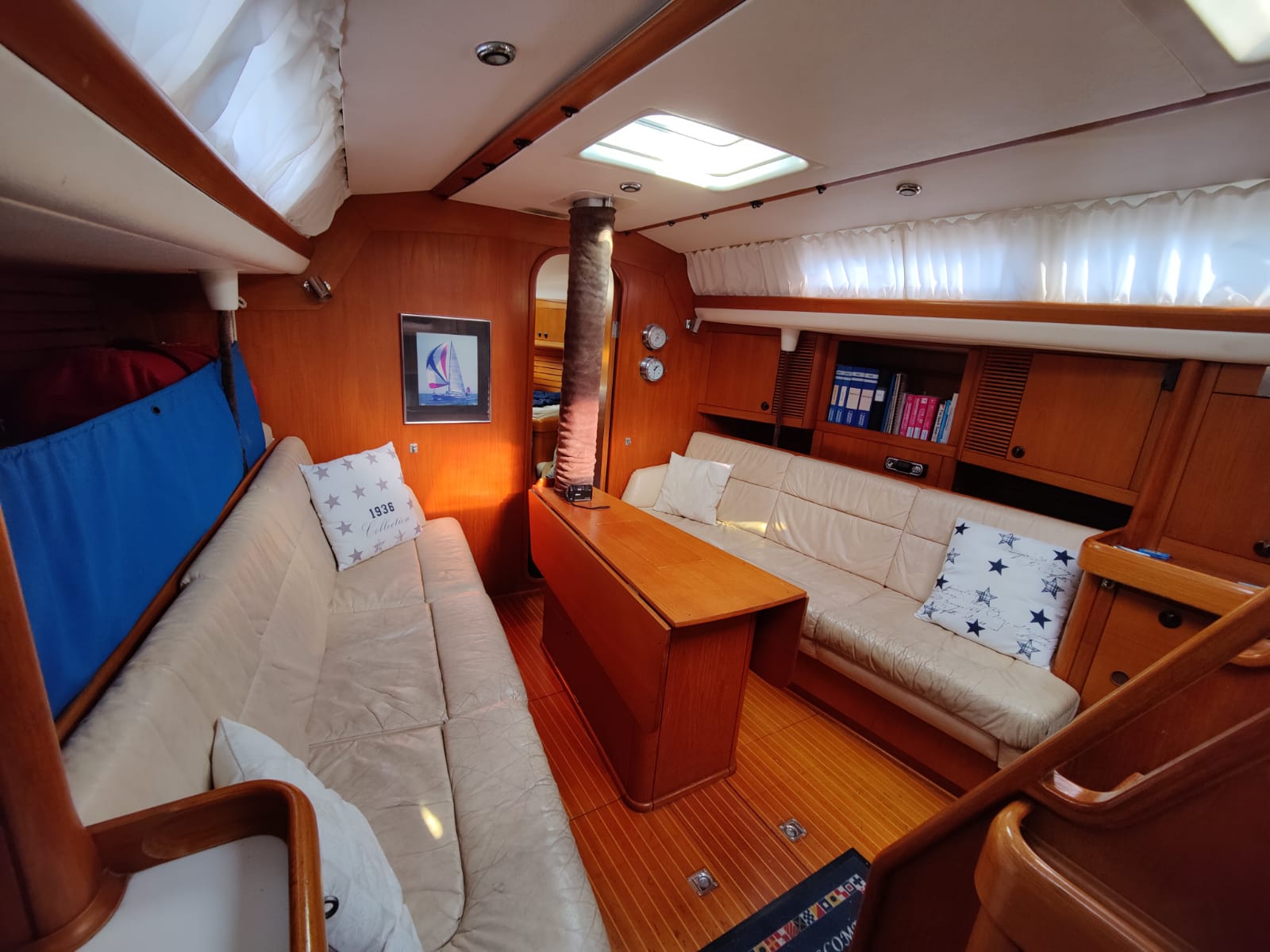 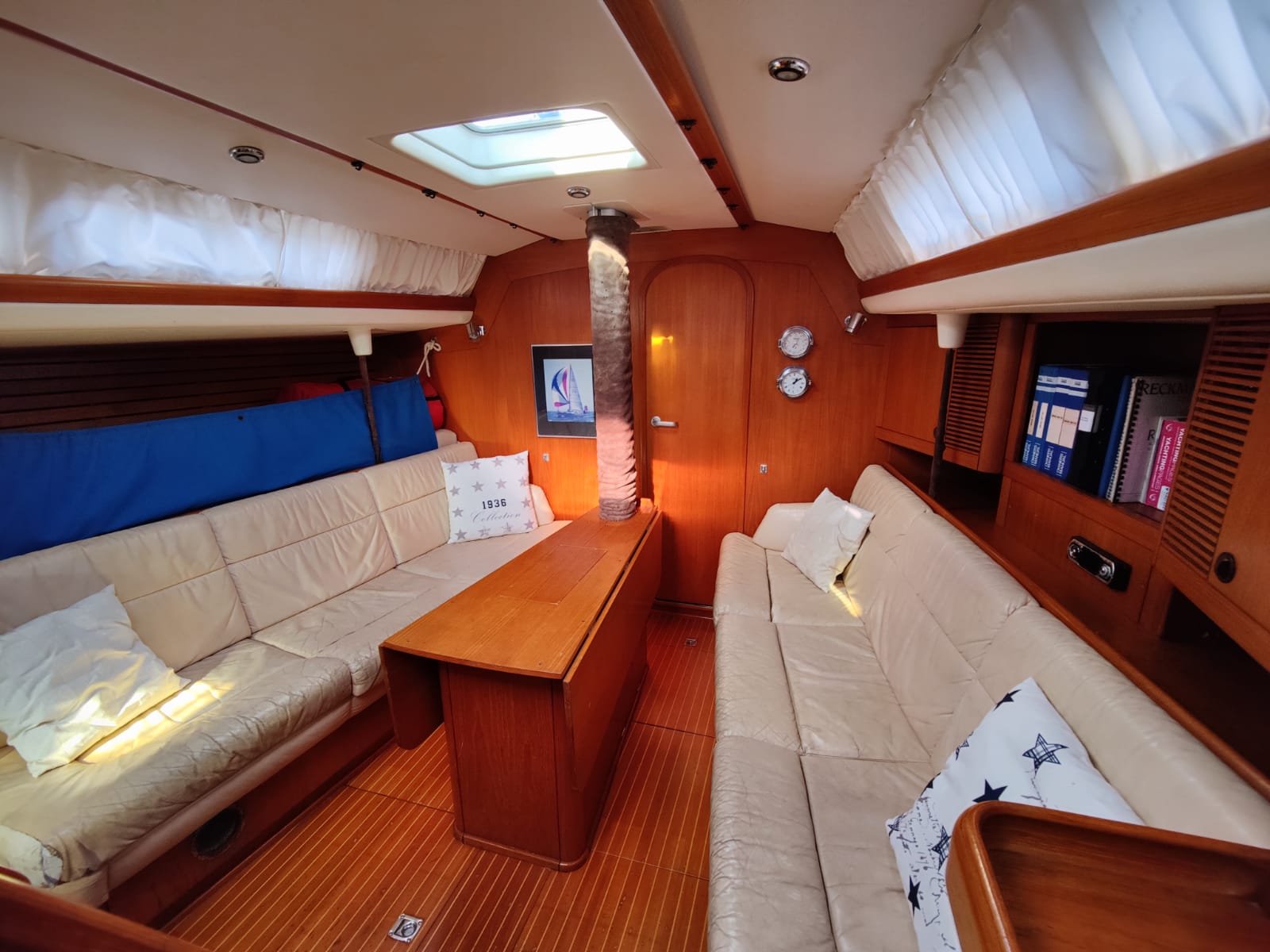 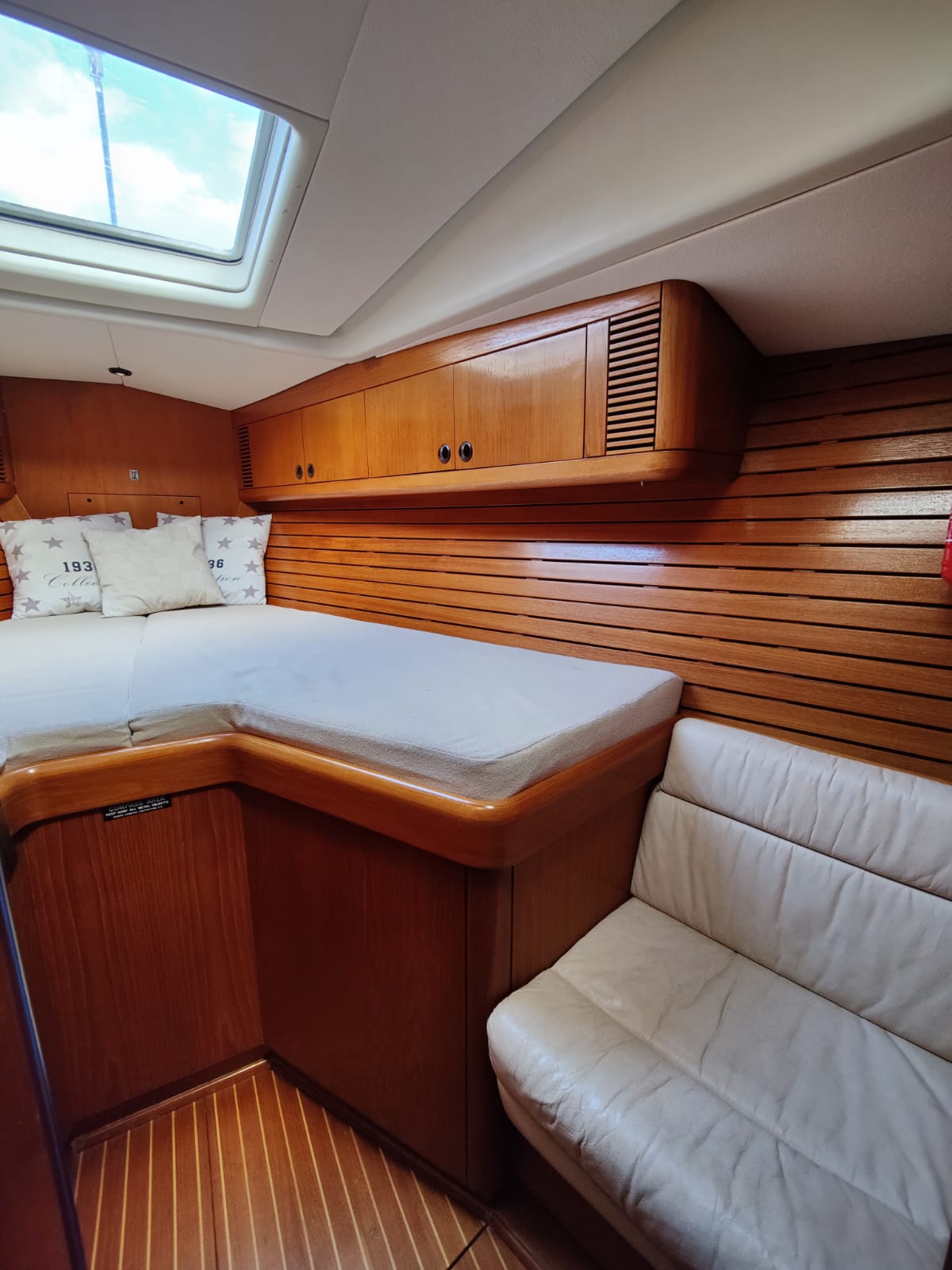 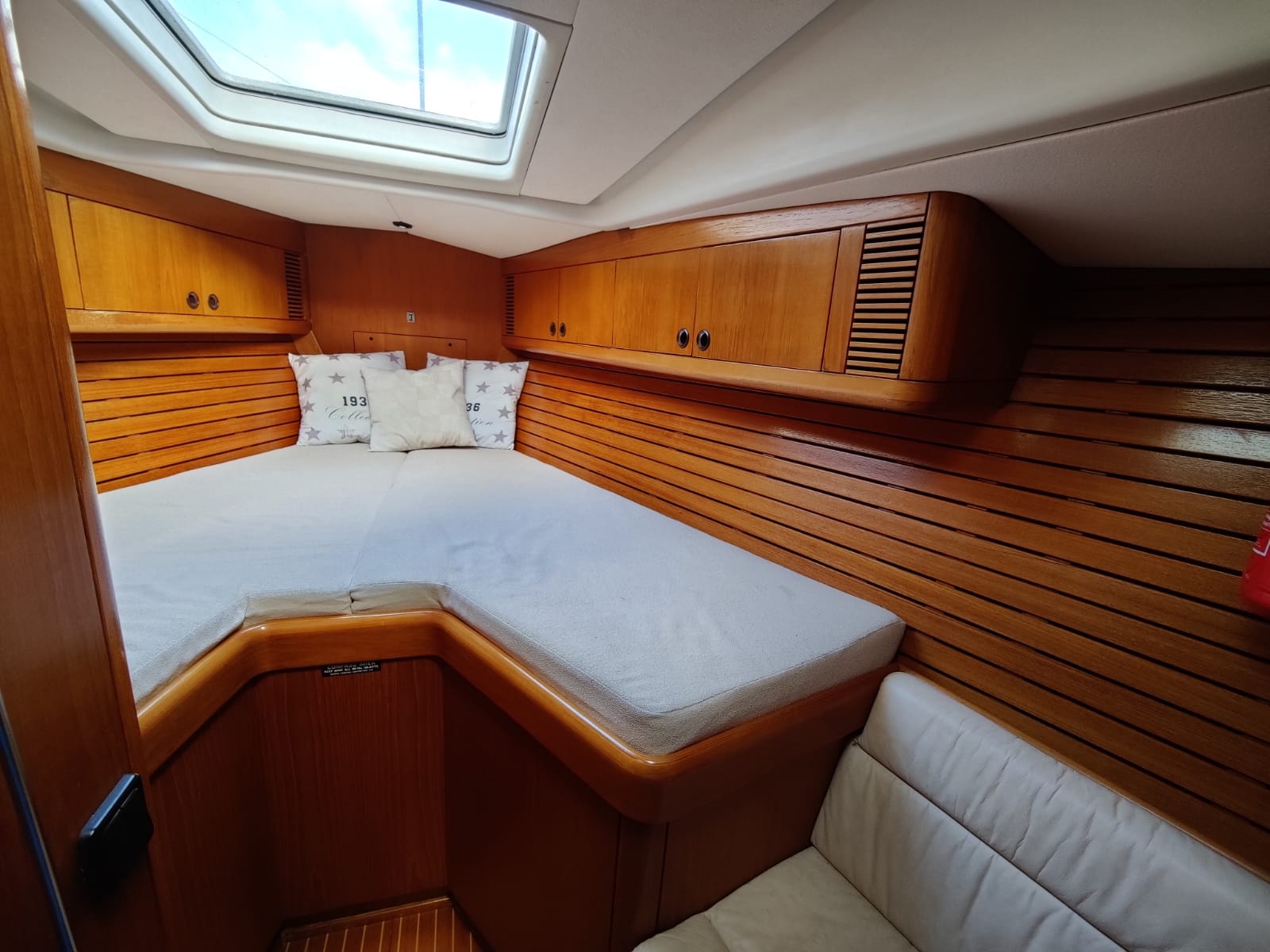 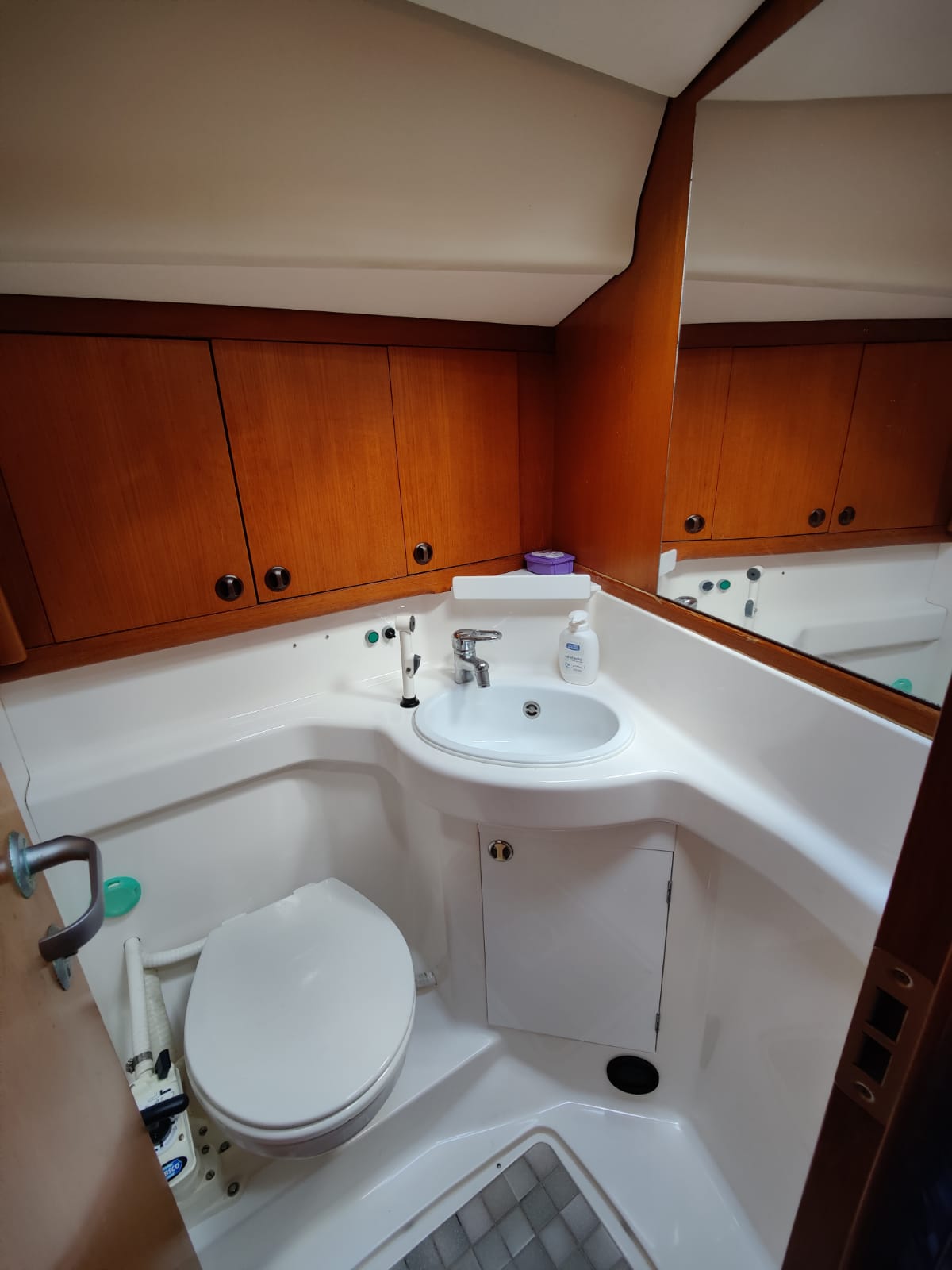 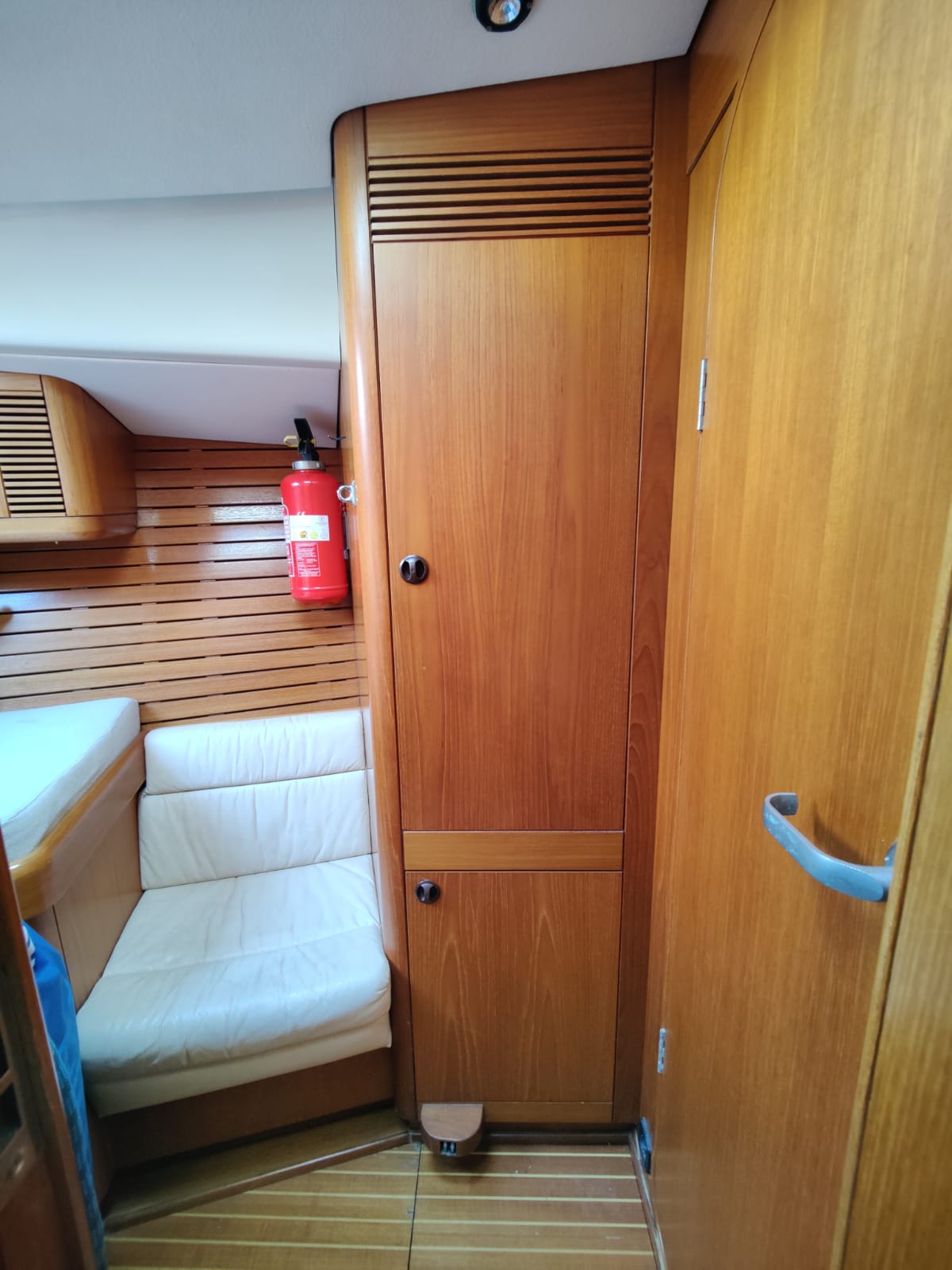 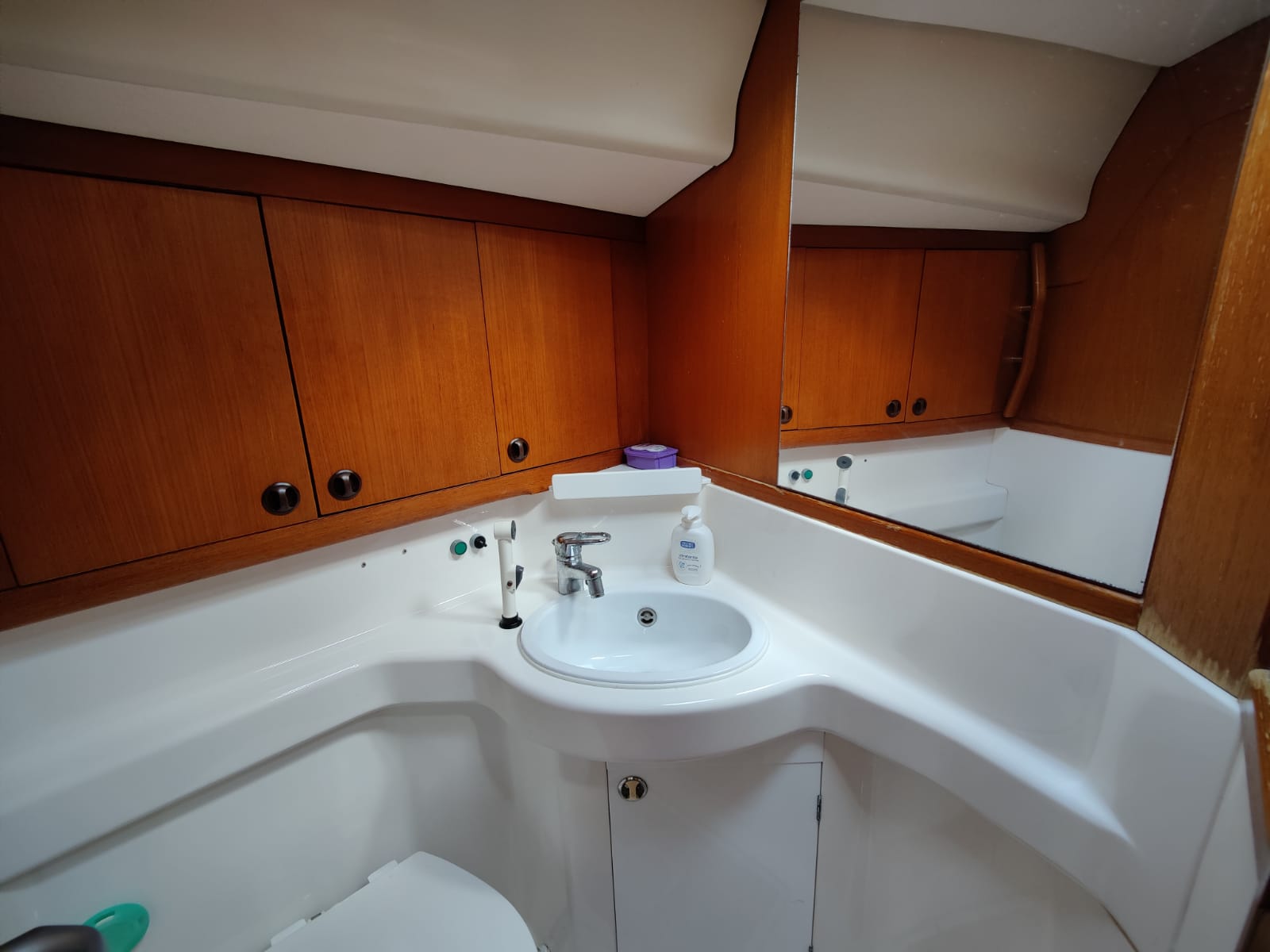